Price and Smith reach the semi-finals 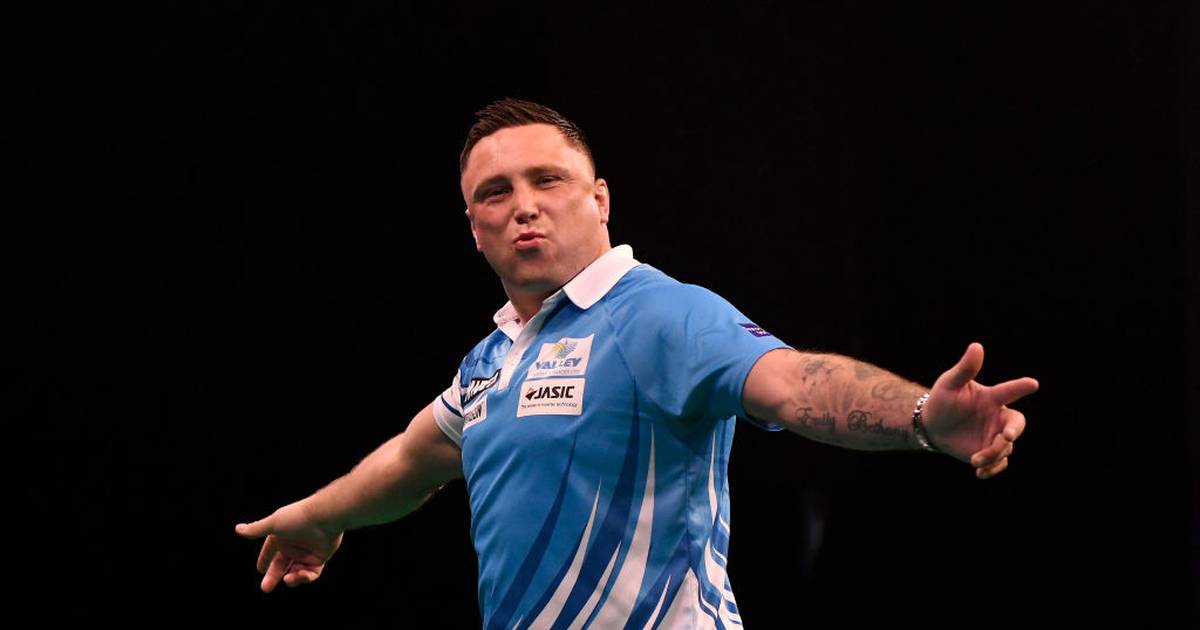 Gerwyn Price and Michael Smith reached the semi-finals of the Champions League of Darts. In one of the last major tournaments before the PDC World Cup 2020 (live on TV on SPORT1 from December 13), the two stars won their decisive games in the group stage.

In the final game of the afternoon session in Leicester, Michael Smith secured the fourth semi-final ticket. Bully Boy won the English duel with James Wade 10: 8 and thus showed with 170 points the highest checkout of the tournament.

The current World Champion from the Netherlands produced the defending champion Gary Anderson, who, like Rob Cross, had no chance of winning the knockout stage after two defeats on Saturday, 10-4.

Wright helped a 10: 8 victory against Cross his title ambitions in the top class for the Darts.

The Scot gets it into the semi-finals (starts at 7.30pm LIVE) with Smith. Price meets van Gerwen, who has never won the tournament before.

Summary in the overview:

Group play in the overview: