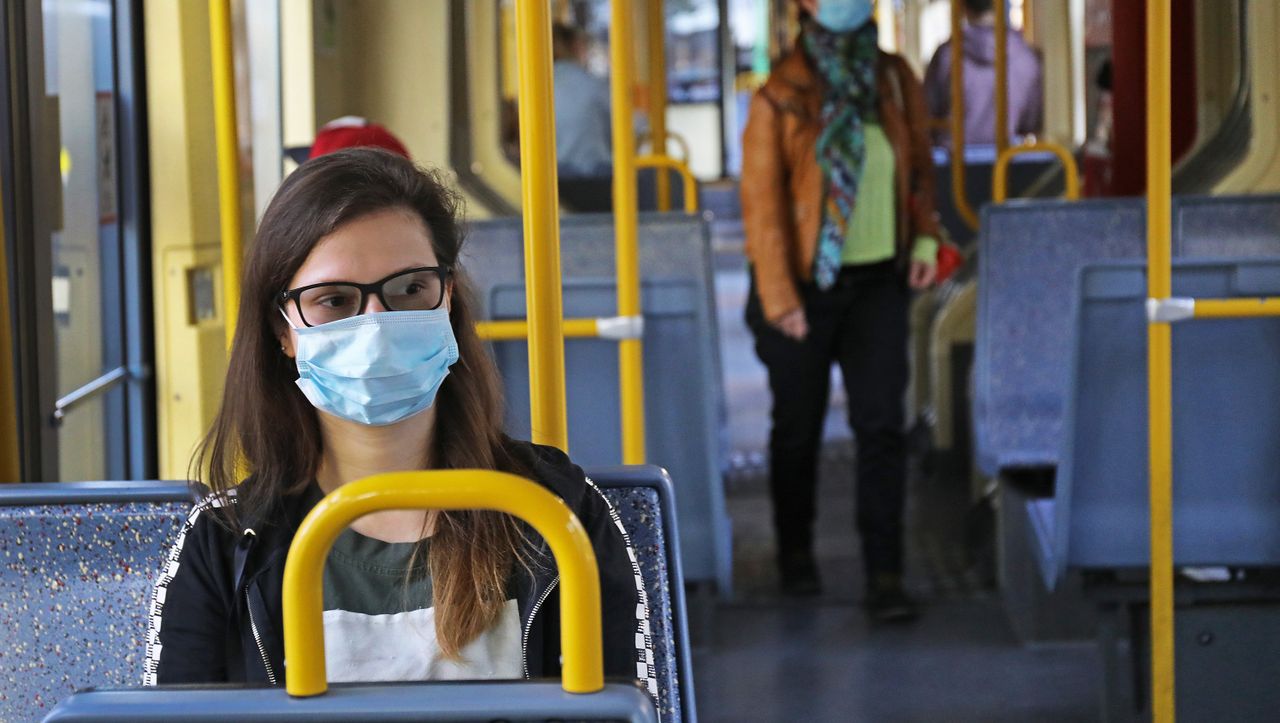 Germany’s most populous federal state tightens corona protection rules for local public transport. Passengers on buses, S-Bahn or trams in North Rhine-Westphalia (NRW) who do not have respiratory protection will have to pay a fine of 150 euros in the future.

According to official reports, there will no longer be any warnings. Instead, an immediate fine of this amount will be paid for the first violation of the mask requirement, Prime Minister Transport Wüst (CDU) announced in Düsseldorf’s “Rheinische Post” on Wednesday. Anyone caught without a mouth guard “must go out at the next stop and pay.”

Until now, fines have only been imposed in NRW if passengers refuse to put on their masks despite being asked to do so. In the future, it will “no longer be a long discussion with mufflers”

It was not until the beginning of the week that North Rhine-Westphalia introduced a compulsory mask in all schools and in the classroom. In primary schools, age groups 1 to 4 in the school building and on the premises must wear mouth guards – but not if the students are sitting in their fixed places in the classroom. Ministry of Education announced.

Strict rules will be reviewed again at the end of August

At the beginning of school on 12 August, it is mandatory to wear a mouth guard in all upper secondary schools and vocational schools in the school and in the classroom.

To the extent that teachers cannot guarantee the recommended minimum distance of 1.5 meters, the obligation to cover the mouth and nose also applies to them. The regulation initially applies until 31 August. Then it should be decided whether it should be extended. Employees in schools and daycare centers in North Rhine-Westphalia can be voluntarily tested for the coronavirus every 14 days until the autumn weekend.