No energy drinks for children and young people more «kleinezeitung.at 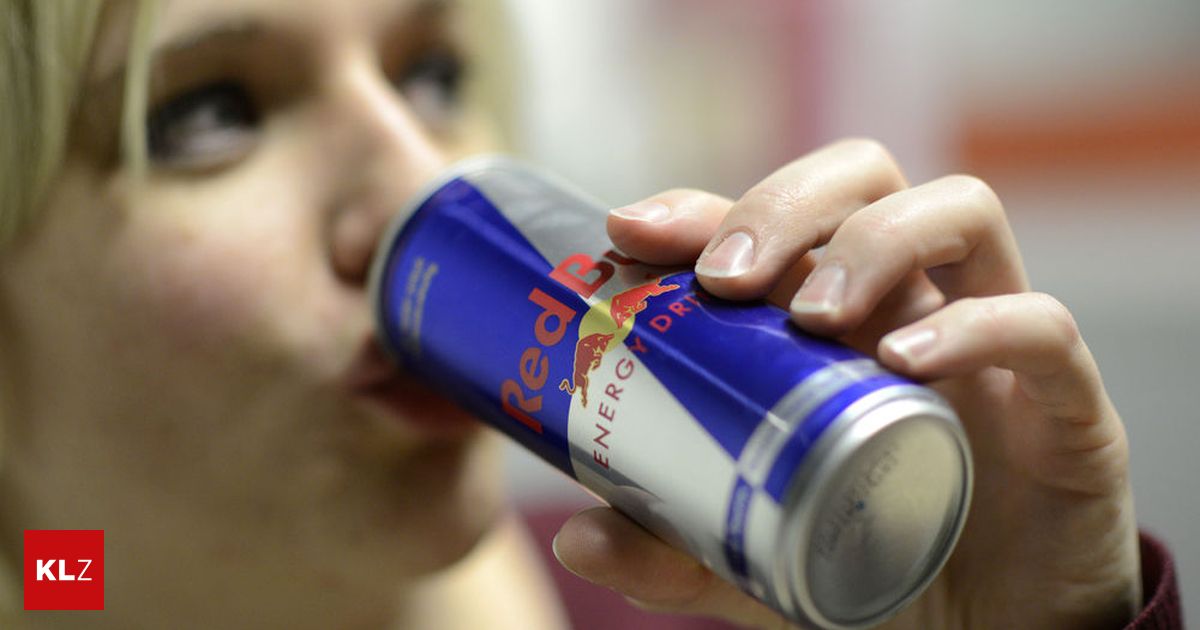 The sale of caffeinated energy drinks to children and young people is scheduled to be banned by the British government on Thursday. In the EU, a general ban on beverages is not a problem.

This also includes drinks from the Austrian manufacturer Red Bull. The reason was health problems such as headache and stomach ache, hyperactivity, sleep problems as well as obesity, reported the daily "Guardian".

In England, the consumption of energy drinks among children and adolescents is very high. According to the government, two-thirds of ten to 17-year-olds drink the impulsive juices and a quarter of those aged six to nine. In Austria, according to the European Food Safety Authority (EFSA), it is one third of the youth. The drinks have higher sugar content than soft drinks, but are much cheaper, criticized the British government.

The United Kingdom authorities therefore want, according to the newspaper, to impose the ban on Thursday. The age restriction should be valid until 16 or 18 years. The ban is supported by doctors, teachers and the famous British cook Jamie Oliver who has been engaged in the childrens nutrition for many years.

Experts have repeatedly requested a ban on energy drinks for children and adolescents. In 2004, for example, sales of Red Bull in France were banned, and only four years later, Austrian exports returned to stores there. On October 1, no energy drinks will be sold to children in the Netherlands in the discounters Aldi and Lidl. The Austrian Dietrich Mateschitz brought Red Bull to the Austrian market on April 1, 1987, In 2016, with 11,865 employees in 171 countries, the company reported a sale of 6.03 billion euros.

A general ban on energy drinks in the EU is not a problem, but two years ago, the European Parliament spoke against misleading slogans of caffeinated beverages. For example, the European Commission wanted slogans to promote beverages popular with young people, such as "promoting concentration," "giving energy," or "increasing stamina".

However, the World Health Organization (WHO) recommends selling energy drinks to children and young people should be banned, "says Karin Kadenbach, Environmental Spokesman for SPÖ in the European Parliament, on the APA request. A ban on acquisitions in EU countries is a decision by individual Member States rather than the EU.

"It's not about banning energy drinks, but if manufacturers can promote concentration and stamina, it makes more than two thirds of children and adolescents aged twelve and 17 drinking energy drinks that already contain too much caffeine and sugar," says Kadenbach.

"My goal is not to pack or promote caffeine-containing foods to help consumers develop false expectations, which would certainly happen with the so-called" health claims "for caffeine, for example, in the context of energy drinks." [19659016]