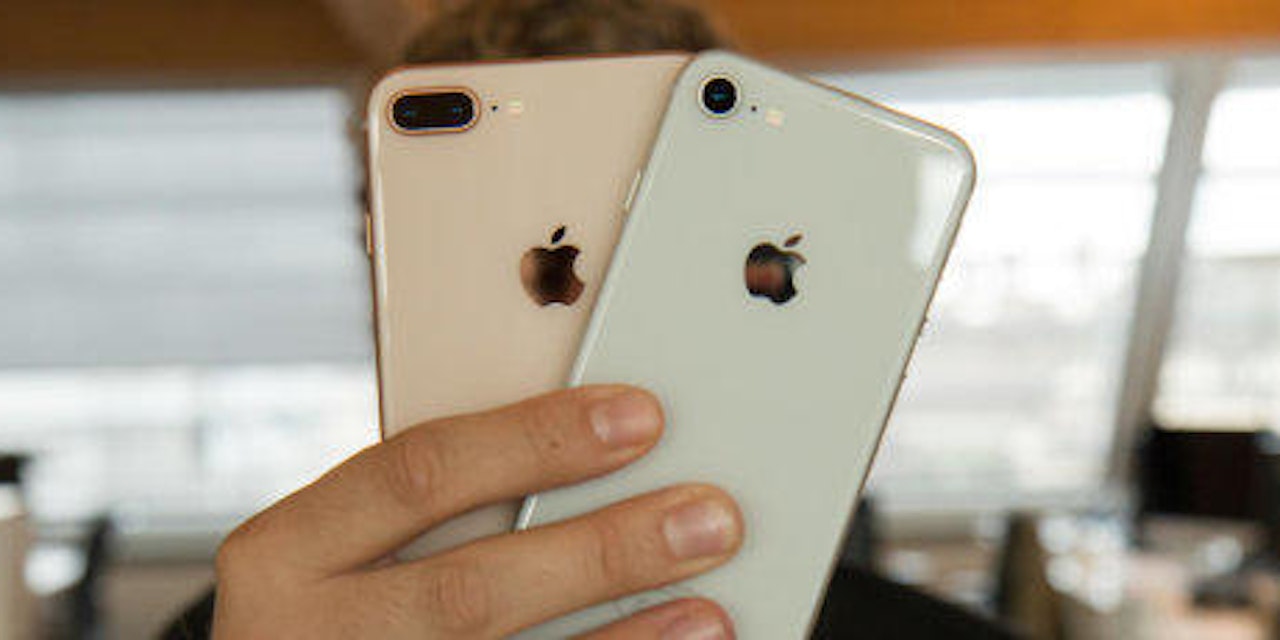 With a trick, mother and son are said to have replaced adopted iPhones at Apple and have received original devices from the manufacturer.

With a fine guarantee, fraudsters are abusing billions. Now the trail leads to Switzerland. A 34-year-old Chinese man and his 56-year-old mother have to answer at the district court in Baden (Aargau) this week. The duo is said to have been involved in the fraud between 2015 and 2019.

According to the indictment, they have received more than 1,000 counterfeit iPhones from China by mail over the years. The units were specially prepared and had cloned serial and so-called IMEI numbers ̵

1; and thus guarantee coverage with replacement in the event of water damage. The fraudulent real iPhones brought them to Apple or to authorized resellers throughout Switzerland. They said smartphones had water damage.

Because the devices were not opened for security reasons in this case, they received an original iPhone as a replacement device. The son then sent them back to Hong Kong. For each unit he received ten francs from the supporters, corresponding to 9.30 euros. In total, he earned about 10,000 francs, writes SRF. It is “fraudulent, sophisticated warranty abuse,” the prosecutor said in the report. In total, the mother and son are said to have replaced more than 1,000 such fake iPhones, with the value of the original units and the payment per exchange, the damage is said to be one million francs.

The two defendants were exposed when customs in Basel discovered 100 counterfeit iPhones in packages. The mother and son confirm their innocence. They did not know it was a forgery, as they said in court. They only acted on behalf of a friend according to the SRF report.

The son is said to have been sent to prison for four years and deported from Switzerland for seven years for the commercial fraud he is accused of. A suspended sentence of two years’ imprisonment is required for a mother who was not so heavily involved. The accused have been struggling with financial problems for several years. The verdict is expected this week.

The Baden court sentenced a 34-year-old Chinese man to 3.5 years in prison for commercial fraud and trademark infringement. The judge had acted professionally and had made an extra income from his fraud.

IPhone fraud is unique in Switzerland, but not internationally. For example, US fraudsters have replaced more than 10,000 fake iPhones and iPads with a similar trick on Apple. According to Apple, the damage amounts to more than six million dollars. The FBI arrested three Chinese people in connection with the cases last year. Even in China, fraud apparently deceived Apple. There, the amount of damage that has occurred over the years would amount to several billion dollars, as “The Information” reported in 2018.