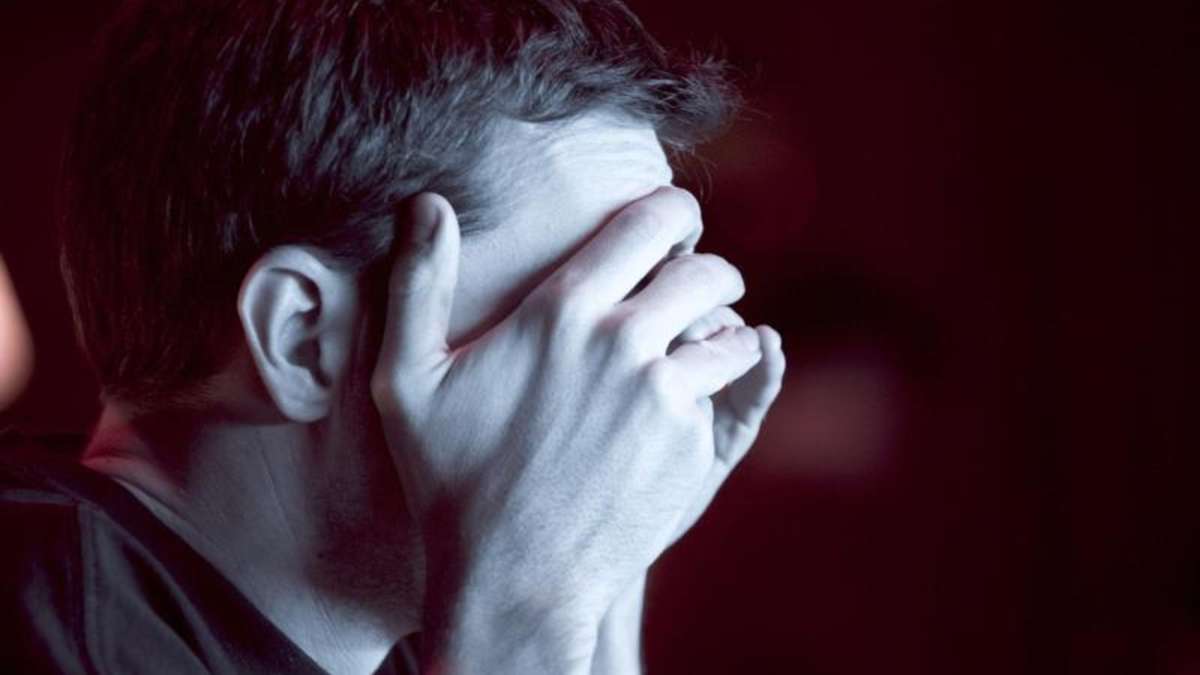 Constantly exhausted, problem concentrating, aching muscles: These are symptoms of chronic fatigue syndrome. With drugs, patients can relieve the symptoms.

Every movement was a torture to her. Edelgard Klasing from Dortmund could not sit on a chair, hold a spoon or raise his arms. She was always exhausted and had severe pain in her arms and legs. Diagnosis: Chronic fatigue syndrome.

"My husband had to feed me and I crawled on the toilet because I simply didn't have the strength." For more than half a year, it was then 35-year-old deceived. According to her official diagnosis, she would have been healthy again after three months, at the latest after three months. "I had no hope for the future anymore." Until a doctor diagnosed chronic fatigue syndrome (CFS) with her.

According to the Federal Ministry of Health, about 300,000 people are affected in Germany. "In order for CFS to qualify as a diagnosis, the performance level of a person must be more than 50 percent limited and the reduction of performance must have stopped for at least six months," says immunologist Wilfried Bieger. In addition to debilitating fatigue, CFS sufferers also suffer from concentration, Memory and sleep disorders as well as head in the neck, head and muscles

The reasons are not clear: "It is probably an over-activation of the immune system," says Joachim Strienz, specialist in internal medicine. As a result, mitochondria are believed to be damaged, giving the body cells with energy

Because fatigue also occurs under other conditions, CFS is an exclusion diagnosis. "If in the nervous, immune or endocrine system, clinical images are not clarified or there are severe iron and vitamin deficiencies, and there is still an increase immune activity, CFS is a possible result, "Bieger says." To make matters worse, we cannot clarify gt object the unspecific symptoms of the patients. "The diagnosis often persists for several years.

There is no specific therapy for CFS. "We try instead to compensate for irregularities and deficiencies, which we have found in previous studies, for example in the blood image or in liver and kidney values," says Bieger. "Ultimately, it's just about the symptoms of CFS, not the causes."

In order to get a permanent grasp of their exhaustion, sufferers must learn how to treat their limited energy reserves with caution. "Even with small everyday activities, it is worth saving energy," says Klasing, who is currently chairman of the Federal Association of Patient Organization "Fatigatio". "For example, you can sit instead of standing, driving a car instead of running or just leaving "It also helps to make a plan for upcoming events and tasks." If I have an important meeting the day after tomorrow, I already know today that tomorrow I have to reduce my energy consumption and also the day after the meeting is not full . "

Thanks to her discipline, she can now live well with CFS, the now 57-year-old can work, shop and visit friends again." Not as often as before, but life does not pass me now, but I can see it again. "