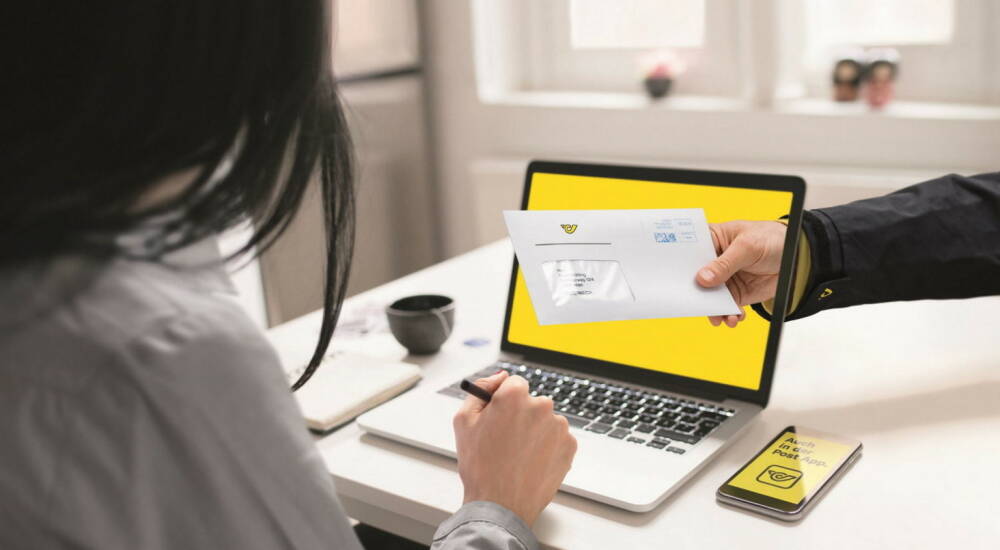 From Erste Groups Equity Weekly: Austrian Post presented the figures for the first half of 2020, which were clearly affected by COVID-19. In particular, sales in the postal industry had a negative effect on earnings, while sales of letter mail decreased by almost 7% while revenues in advertising mail decreased by 18%. In total, the company adds the burden of negative COVID-19 effects in the form of extraordinary health measures, higher logistics costs and lost sales to approximately EUR 45 million. In addition, the installation costs for bank99 rose to just under EUR 29 million, after all, 42,000 customers have already won so far. However, the dynamically growing package business was able to partially compensate for the decline in profits in the other divisions. The 30% increase in sales was due to both organic growth and the collaboration with DHL.

5 million in the second quarter) should be interpreted positively, we had expected a more pronounced decline in earnings.

Future prospects: For 2020 as a whole, Austrian Post expects broadly stable sales and an EBIT for the logistics business (ie letters and parcels) of at least EUR 160 million. The group result will then be characterized by two additional effects, on the one hand the burden of the set-up costs for bank99, which should gradually decrease in the coming quarters, and on the other hand the complete consolidation of the Turkish company Aras Kargo, which would increase sales by around EUR 200 million. during the year and tax an income subsidy of approximately EUR 10 million. We believe that Austrian Post’s operating activities will stabilize again very quickly; the stock was recently under pressure due to the creation of empty positions. Although, from today’s perspective, the Austrian Post will only be able to distribute a reduced dividend for 2020, the title will remain interesting to us in the long run. Our recommendation is to buy.