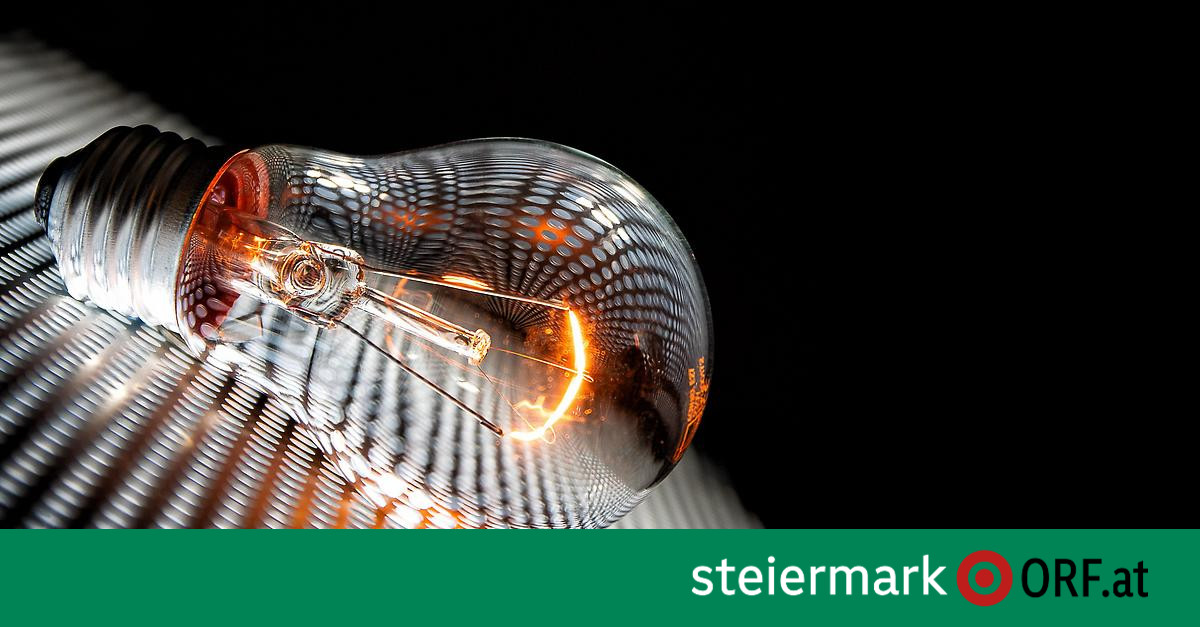 The rigid chip and sensor manufacturer ams in Premstätten gives a further offer to a majority takeover of the German OSRAM Group. Ams will accept at least 55 percent of all shares – with 19.99 percent already being the largest shareholder.

62.5 percent of the shares wanted to take over the styric companies as OSRAM's. However, only 51

.6 per cent of the owners say the offer is due in October and – more so in Ams with Osram takeover (4.10.2019). The deal seemed wrong. However, now it is trying again and lowering the self-declared minimum threshold to 55 per cent.

Again, 41.00 euros per share were offered, according to ams lying the 42 per cent above the unaffected share price of the beginning of July ( 28.92 euros). An amalgamation of ams and OSRAM could create a world-leading provider of sensory solutions and photonics. Advent and Bain Capital's competitors reported that they would like to see a takeover offer announced by Osram at the time. 4.2 billion take over (12.8.2019), Ams raises Osram bid by 200 million Euro (27.9.2019), in New Parts: ams largest Osram shareholder (28.9.2019) and in Osram takeover: Further waiting for ams.