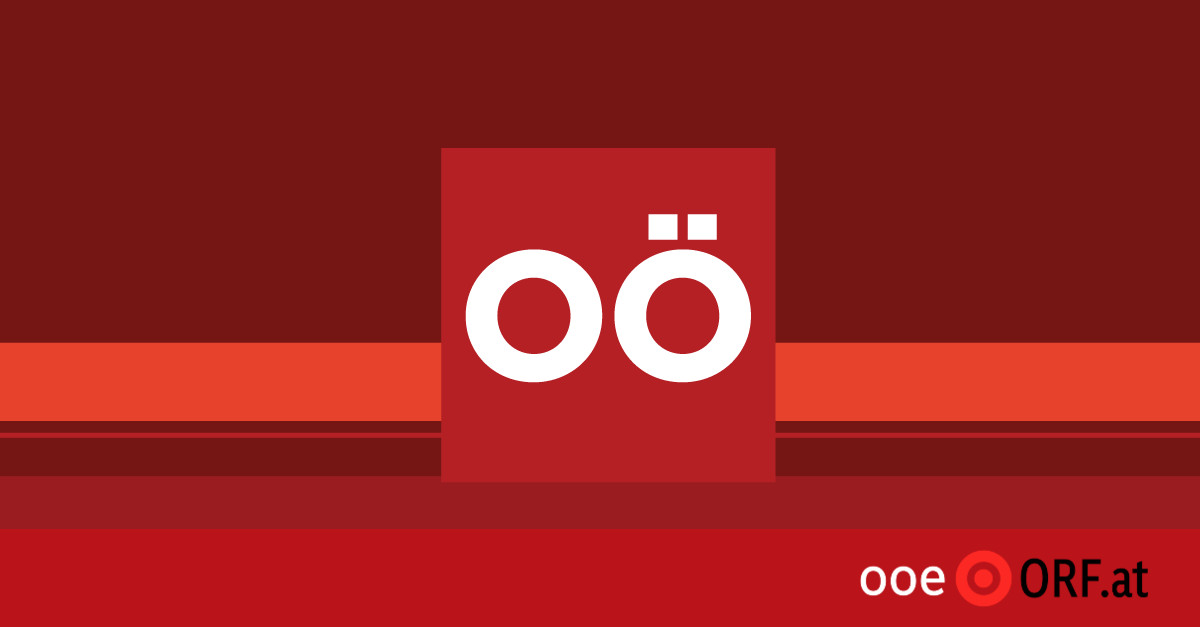 The supplier Miba participates with 25.1 percent in the Mühlviertler company Voltlabor. The company in Bad Leonfelden specializes in battery technology for electrified units.

"Miba has already developed a number of solutions for thermal handling of batteries. The expansion of the competence towards the overall battery system through participation in Voltlabor is now a logical next step," explained the announcement on Thursday by CEO Peter Mitterbauer. in the future Bad Leonfelden Stefan Gaigg, who is head of the Battery Components business area in the Miba eMobility team, is to become the new CEO according to the press release.

"By gathering our expertise We can take this opportunity and the company Nordfel's CFO Johannes Kaar commented on the participation of Miba. During the previous year, the battery manufacturer with almost 50 employees generated more than five million euros in sales, according to Kaar.