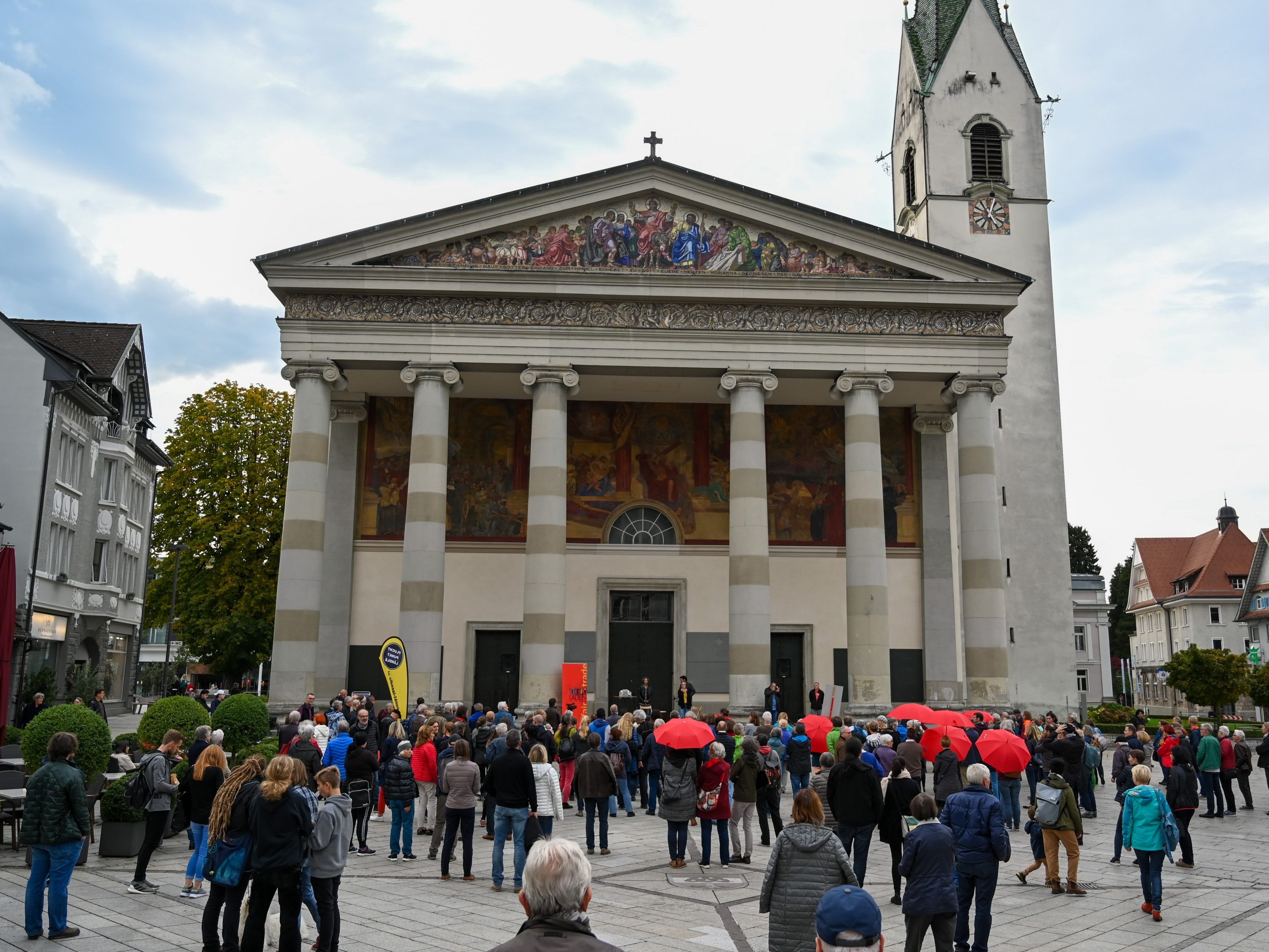 
Dornbirn will have to settle for Greber in the future.
© Lerch

After nearly 25 years in city politics, the city party chairman Gebhard Greber (SPÖ) is retiring. He announced that he will no longer compete in the municipal elections in 2020.

Greber turns 65 next year and was four times the top candidate for SPÖ in Dornbirn. At the mayor's election in 2015, he received 23 percent of the vote.

It has been time to do a generational shift, Greber tells ORF Vorarlberg. City Councilor Markus Fassler (39) was elected as his successor as candidate for mayor and mayor.