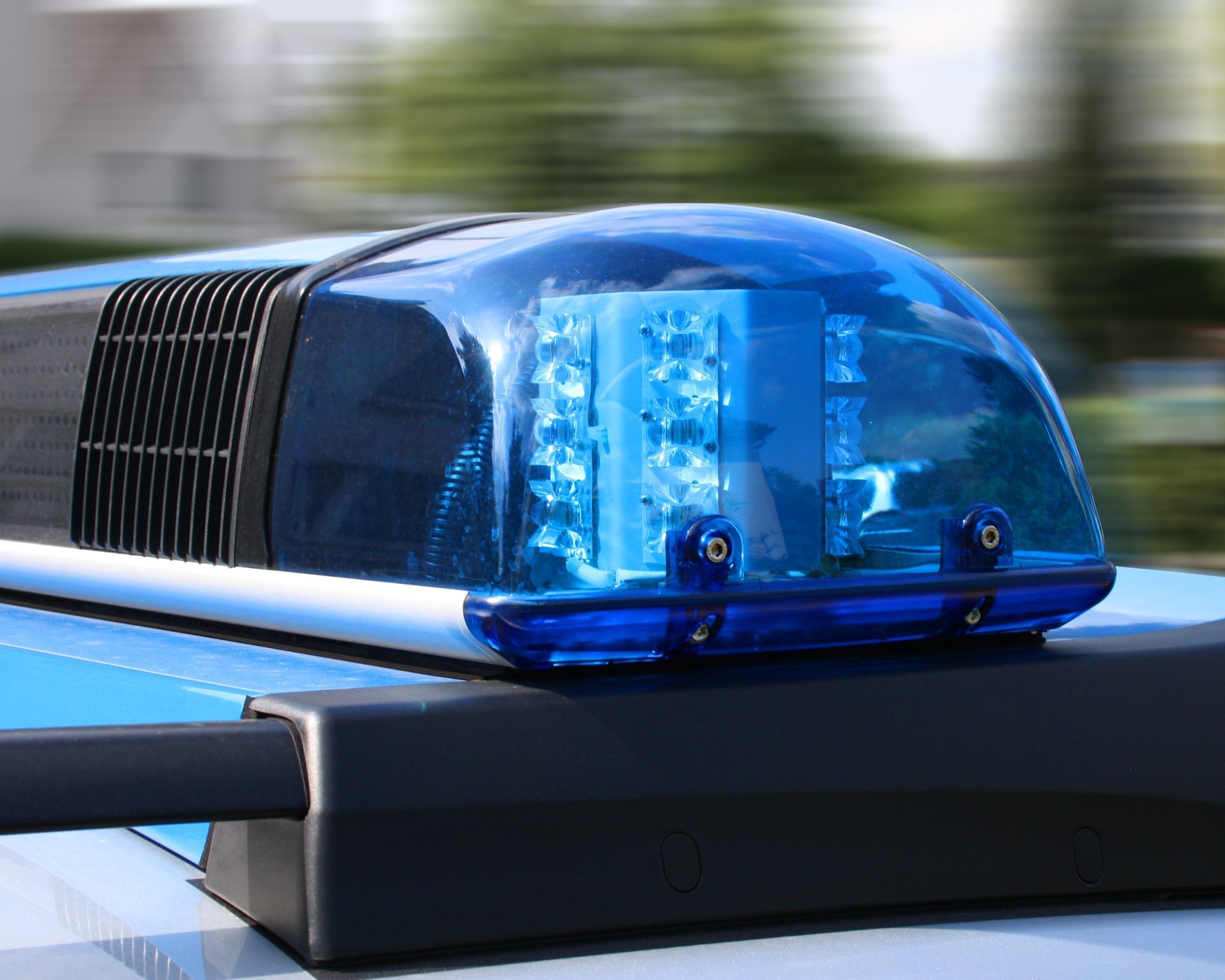 A dive accident happened this afternoon in the flood area for the power plant's overflow of Traunfalls in Roitham.

DISTRICT GMUNDEN. Despite a strict ban on swimming and diving, a group of six divers conducted a snorkelling trip (Scuben) under the guidance of a 47-year-old guide from Germany. Due to the high flow rate of the water, a 68-year-old participant from the Urfahr-Umgebung district was pulled under a rock, where she stuck with her foot and fin. The guide noticed this and tried to free the woman, who first failed. Only after about three minutes under water could the snorkel be released and brought with forces on land.

The 40-year-old son of the Linz woman, who was part of the group and was thrown by the enormous hydroelectric force against several stones, where he suffered a broken rib and multiple injuries to his knees and thighs, immediately began the revival of his moving mother. By the arrival of the ambulance helicopter, she was already aware again and could be recovered by the comrades of the Roitham fire brigade. She was flown for further care in the Salzkammergut-Klinikum Vöcklabruck.

It is impressive to note that under Traunfall's power plant in the so-called flood or surge area, there is a strict ban on swimming and diving, as it comes through the automatic flow control in the power plant to a constant variation in water speed, which in a few moments can lead to dangerous situations.

Want information, events and competitions from your area?

Sign up now for the free newsletter
to your region!

Covid-19: Further increase in Innsbruck and the question “Is a person who tested positive automatically ill?”

The man was sentenced to life imprisonment «kleinezeitung.at

Another four dead sheep were found in Tyrol