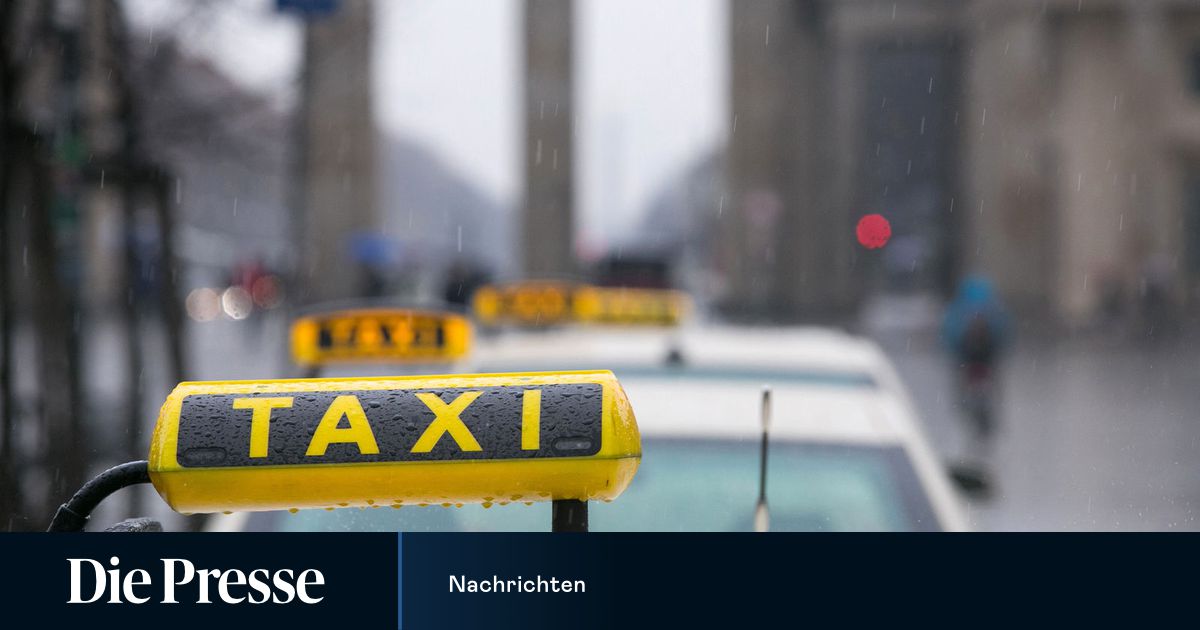 Resellers specializing in cocaine deliver the illegal substance to a desired address in Berlin after a call or text message, sometimes within 15 to 30 minutes.

According to a media report, Berlin police are registering increasing drug trafficking in so-called cocaine taxis. From May to October 2019, 35 investigations have already been initiated, the police told the online portal "rbb24". The cases have been systematically registered since May, according to Olaf Schremm, Head of the Crime Division at the Land Criminal Police Office.

Investigators are responding to a significant increase in investigation procedures in this area.

According to his statements, individual telephone numbers on daily orders are in the three-digit range. The study of "cooking taxis" is currently using an entire commission office. Cocaine has played an important role in the Berlin drug scene for two to three years, according to Schremm. The drug is the second leading cause of death among consumers of illegal drugs after heroin in Berlin.

8, 35 people died after consuming cocaine. Alone through July this year already 25 people came to life because of the drug. This is evident from figures available "rbb24" exclusively from the Berlin Police. Cocaine specialist retailers deliver the illegal substance to a desired address after a call or text message, sometimes within 15 to 30 minutes. The handover usually takes place in the car. The so-called cooking taxis are controlled by "cocaine centers", the report said.