Altach extends Leo Mätzler and gives him to FC Wil 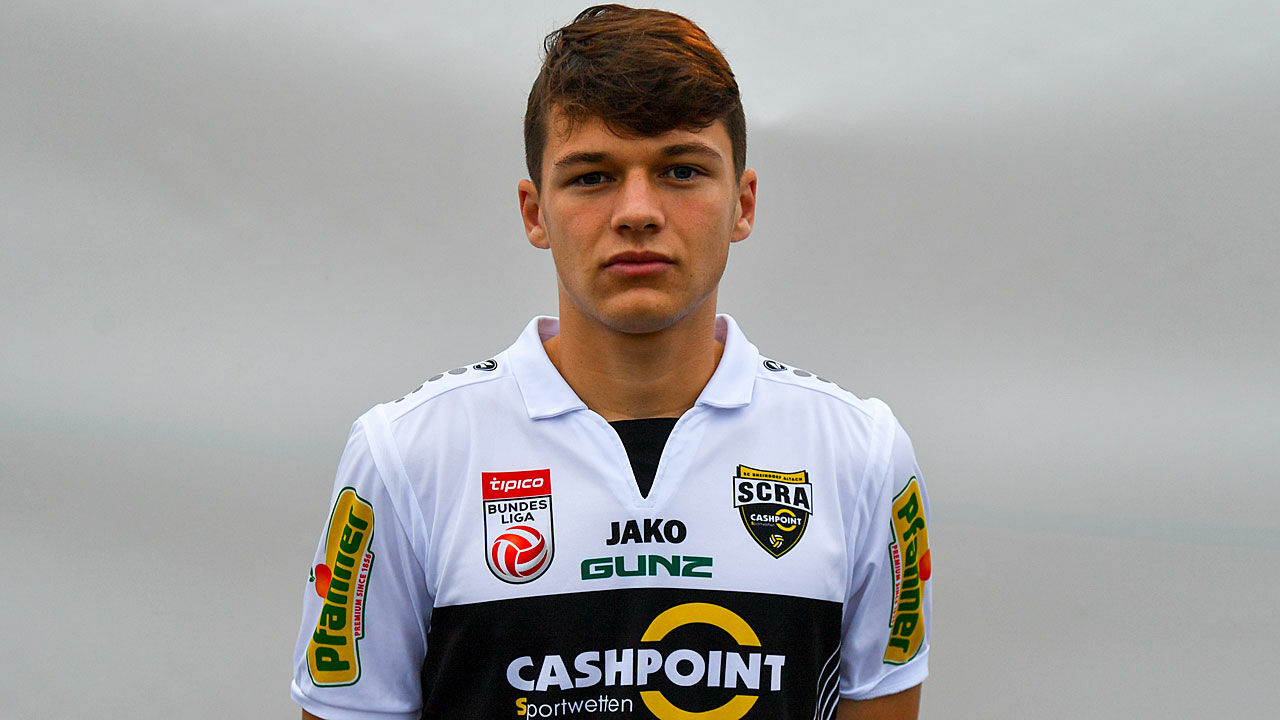 The 18-year-old extends his contract with Vorarlbergers, but will be awarded to FC Wil for the upcoming season in the second Swiss league to collect game practice.

“We are pleased that with Leo Mätzler we were able to convince another young Vorarlberger to continue on the track at SCR Altach. In its current development phase, it is important to play as many games as possible on a professional level. We therefore decided to lend “We will follow Leo’s development in Wil very closely,” explains sports director Christian Möckel.

The central defender is still waiting for his Bundesliga debut, but celebrated his premiere with the Altach pros in the ÖFB Cup last season.

At FC, Mitsler meets former Swiss star kicker Ciriaco Sforza (including FC Bayern, Kaiserslautern and Inter) with a coach with a well-known name.

to the top » COMMENT_COUNT Comments

User comments do not necessarily reflect the opinion of LAOLA1’s editorial team. LAOLA1 reserves the right to delete comments without giving a reason, especially if they violate criminal or civil law standards, contradict good manners or otherwise violate LAOLA1’s reputation. In this context, we refer in particular to our terms of use. In such cases, the user can not make any claims. Sportradar Media Services GmbH also reserves the right to claim damages and report criminally relevant facts.