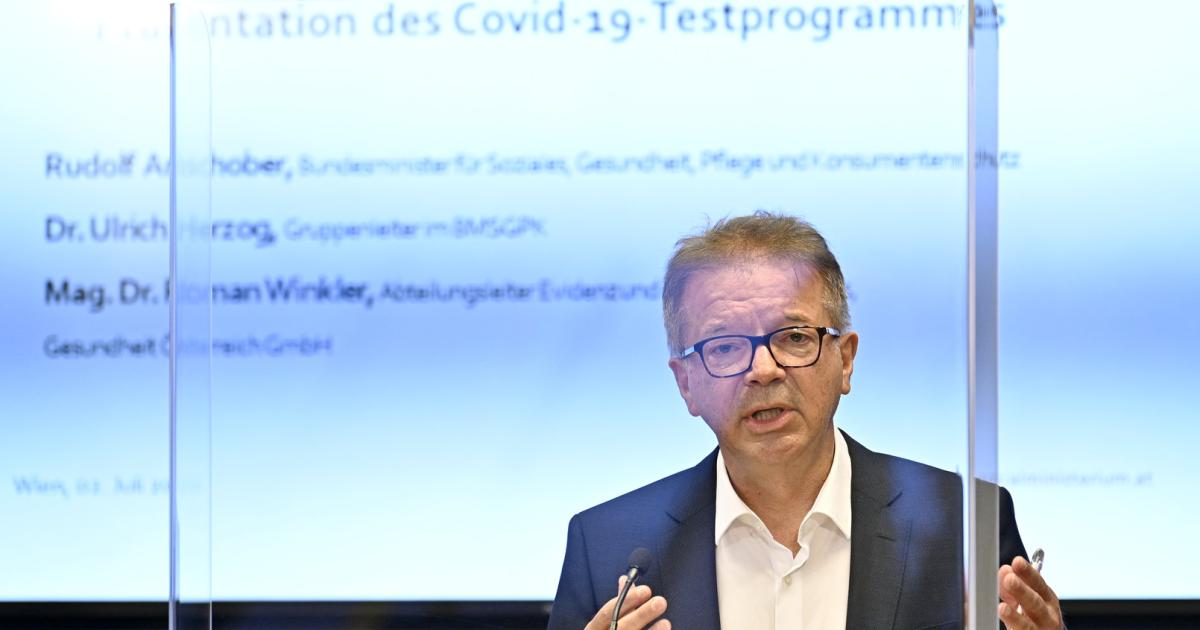 Health Minister Rudolf Anschober calms down given the new infections in Austria. One could expect that regional outbreaks could occur again and again in individual regions.

In the current phase, which he calls “post-opening stabilization”, preparations for the next phase are underway: to minimize the risk of a second wave by spending more time in closed rooms during the fall.

Anschober: “We have seen a decrease in risk awareness among some of the population in recent weeks. I really hope that the current regional outbreaks are also a general wake-up call for this part of the population. We need to be vigilant, cautious and responsible, as the Virus is still with us, it can break out at any time if we are carefree and it is still dangerous. “

From now on, the CEO will support the control activities to ensure compliance with the corona rules. In addition, the extensive voluntary screening tests in potential risk areas will start from Monday, as previously announced.

In addition to the nationwide rollout of screening tests in risk areas, Anschober announced the strengthening of contact person handling and the introduction of a corona traffic light in September.

Specialists are currently investigating various implementation options: After the Ministry of Health can develop and implement the system based on the Epidemic Act, the federal states must then implement the Corona traffic light.

1; like avalanche warnings – this should convey to the population how high the coronary level is at the federal level and in the individual federal states. A simple four-step scheme from red to orange and yellow to green is supposed to be the scientific base and the scientific criteria automatically make visible the current corona position and also define when further measures are required and when the measures can be relieved. “

As KURIER reported, by the way, Johannes Sorger and Wolfgang Knecht of Complexity Science Hub (CSH) Wien recently developed such a traffic light system, which shows the number of people who tested positive in comparison with the last 14 days.