Breaking News
Home / Business / A man orders a $ 30,000 sports car from China: What he gets knocks off his socks 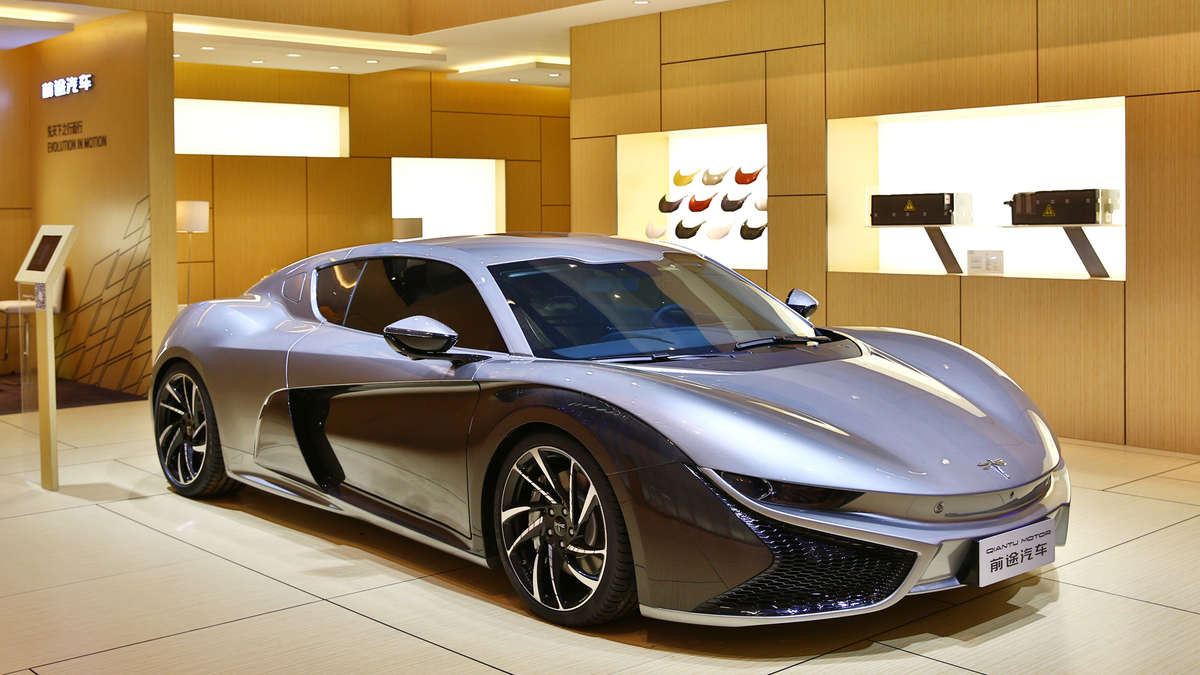 An American car blogger has ordered an electric sports car from China on the Internet. He can not believe his eyes when he picks up his new car.

Nowadays, almost all services and products can be ordered online. But you should make sure that you are dealing with a reputable and reliable dealer. If things go wrong, the customer gets a damaged product or one that does not meet expectations or advertising images. In addition, there are many scammers who are harmed on the Internet. Sending it back and getting your money back can therefore be extremely nervous.

A car blogger from The United States has learned this lesson the hard way when trying to get an electric car *.

The car and motorcycle blog “The Inja”

; from California grabbed a Chinese dealer named “Zhenjiang Zibon Electric Vehicles” Qiantu K50 ordered. It is an all-electric sports car that usually costs about $ 100,000. “Inja” could have a copy for 31.000 US–Dollar grab – at least that’s what he was thinking. The dealer promised him that the car would be delivered to his front door, but that did not happen.

Eventually, the blogger had to go to a port 230 miles away to pick up his brand new, stylish electric car. Once there, the sight of very small wood–Container already suspects that something is wrong. Then the big disappointment: when he opens it, he discovers instead of the Qiantu K50 I ordered a small carwhich even makes a Smart look great.

also read: Buying a Used Car on the Internet: How to Recognize Fake Ads.

Words cannot describe how angry and frustrated I am right now. I’m speechless, “Inja” explains in the video. Understandable, because instead of a sports car, he now stood with one Small car with top–Time 35 km/hrs where. The blogger can not say which brand it is. However, the logo looks like a mirrored Lexus symbol.

“The Inja” does not miss a joy with his new vehicle – but is even overtaken by cyclists:

Bloggers get their money back thanks to their fans

After “The Inja” uploaded several videos of his failed order campaign on Youtube and his fans had written several emails to the retailer, the retailer was finally forced repay the money. In another video, the blogger thanks his fans for this.

Interesting too: Police speechless: The 20-year-old sleeps while driving on the Autobahn at 140 km / h behind the wheel.

Etiquette for e-car drivers: With these tips, it is simply better to drive

Nike gives adidas and PUMA shares a headwind before the market | 23.09.20 – finanzen.at