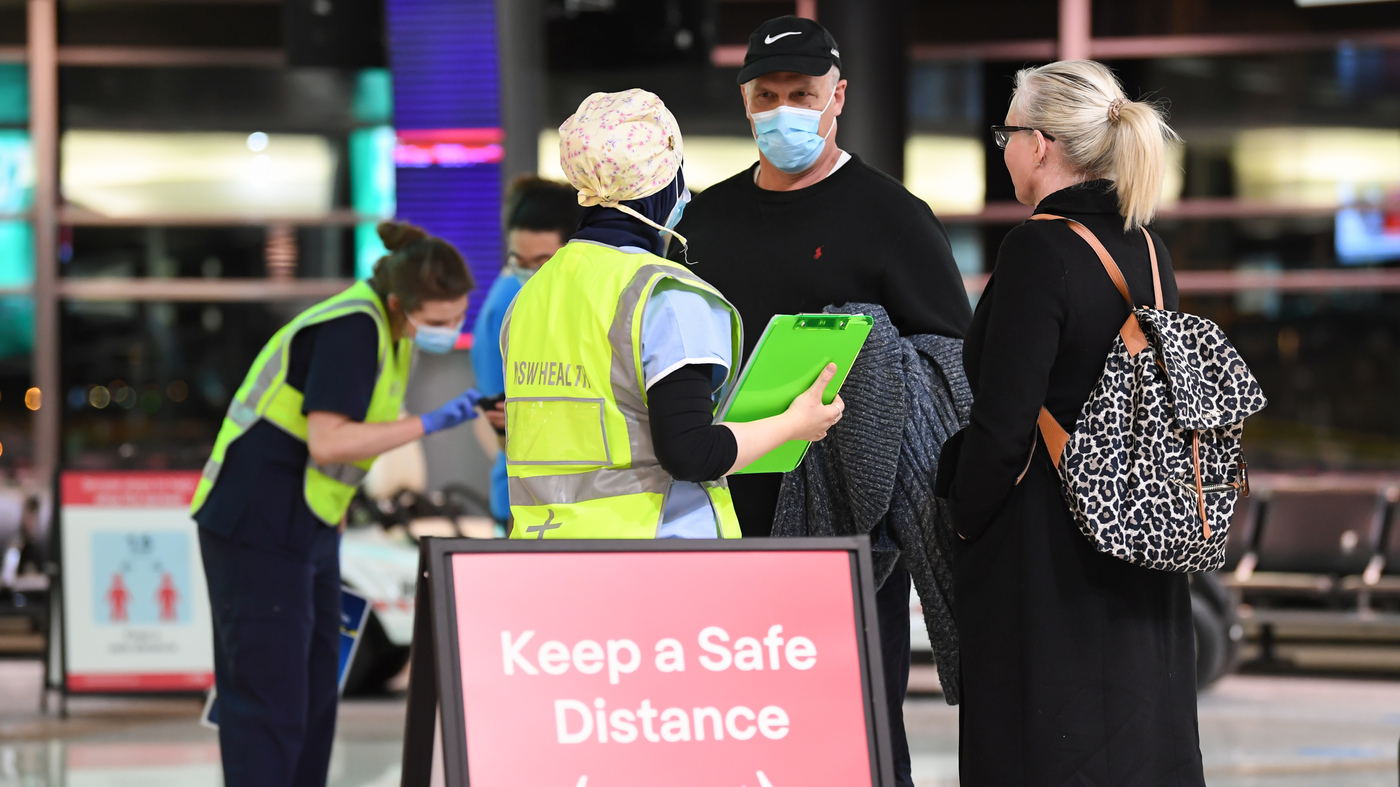 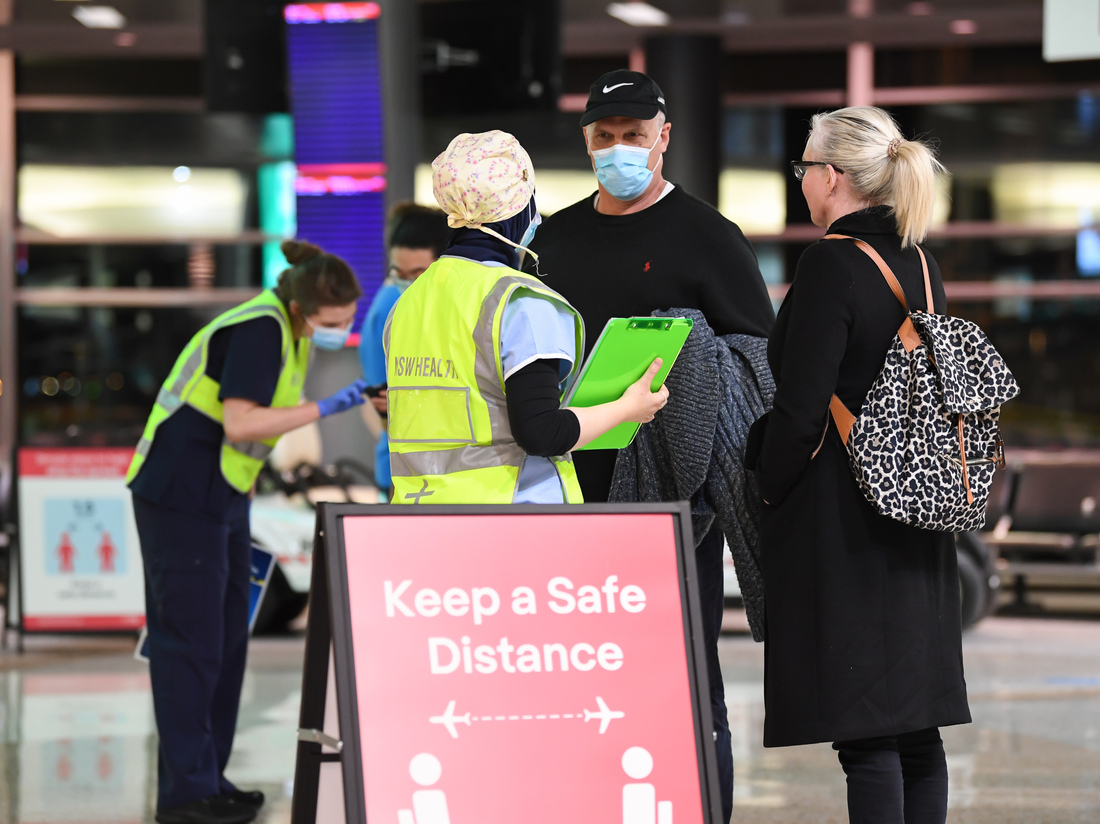 New South Wales health officials interview passengers as they arrive from a Qantas flight that flew from Melbourne at Sydney Airport in July.

New South Wales health officials interview passengers as they arrive from a Qantas flight that flew from Melbourne at Sydney Airport in July.

The border between the Australian states of Victoria and New South Wales will be closed due to a spike in coronavirus cases, officials announced on Monday.

Victoria Premier Daniel Andrews said the closure is for an indefinite period.

Victoria, whose capital is Melbourne, has logged 127 confirmed cases over the past 24 hours, accounting for more than 90% of Australia’s infections during that period, according to national data.

New South Wales Premier Gladys Berejiklian said the border would first be closed by residents of Melbourne, where the outbreak has been concentrated, and will then include all Victoria residents on Wednesday. Police and health officials will monitor 55 ground crossings – including freeways, bridges and waterways – as well as airports and railway stations, according to a report from ABC Australia.

“We would not have taken this step if we absolutely did not have to,” Berejiklian said. “Please know that this is not a decision we make easily, but during the pandemic I have always said that New South Wales will have a no-regrets policy.”

Several public housing projects have been locked because of the outbreaks around Melbourne. Sydney Morning Herald reported that residents of nine public housing towers in the suburbs have been put on a lockdown following a spike in coronavirus cases.

The decision to close the border marks the first time since the outbreak of Spanish flu in 1919 that officials have blocked movement between the two states. Victoria’s second border, with the state of South Australia, is already closed.