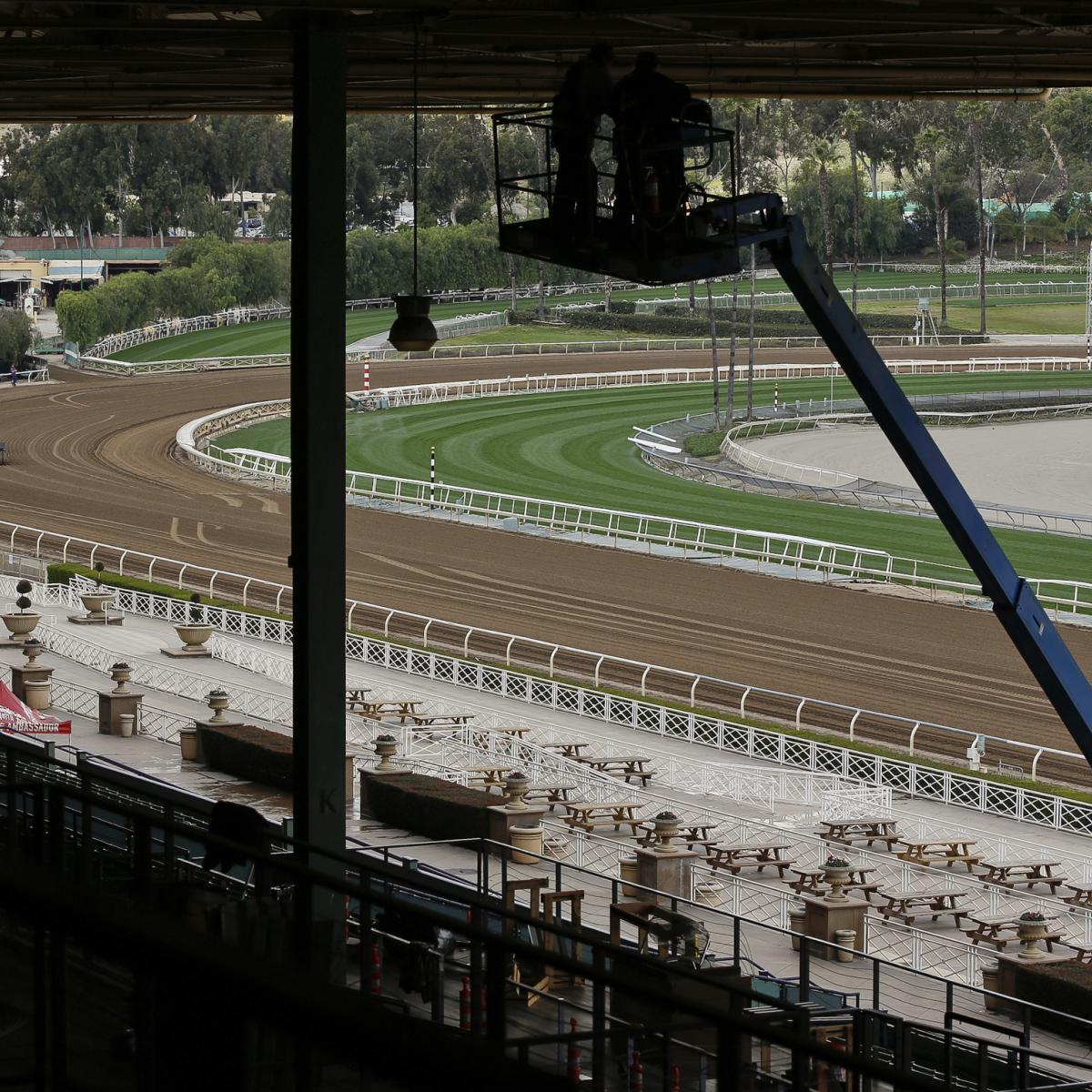 Autumn of the Horse Arms Runner overshadowed Sunday's San Simeon Stakes at Santa Anita Park in Arcadia, California, when he became the 23rd horse to die on the park then December 26th.

John Cherwa by The Los Angeles Times reported the news and noted that the Arms Runner fell under the degrees 3 race and was then euthanized after damaging his right front leg. La Sardane stumbled upon the Arms Runner but could rise.

Jockey Martin Pedroza was aboard the Arms Runner and avoided serious injuries, as did Ruben Fuentes aboard La Sardane.

California Horse Racing Board restricted anti-inflammatory drugs on horses and reduced the use of Lasix (which prevents horses from bleeding) by 50 percent. In addition, Santa Anita officials have conducted a number of actions, including veterinary records transparency, additional non-competition checks, and the need for trainers to seek permission to work a horse 48 hours in advance.

What makes Spencer Howard such an exciting piece of Phillie’s future?