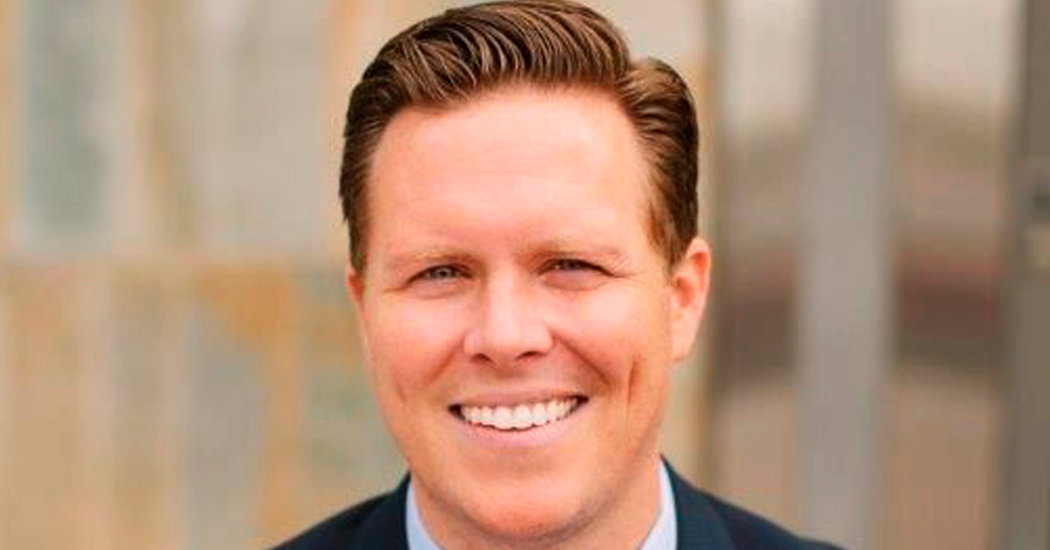 He offered each expecting mothers $ 10,000 to put their newborns up for adoption, siphoning off money for housing and health care after arranging for them to travel more than 5,000 miles from the Marshall Islands to the United States, prosecutors said. [19659002] Then, after falsifying their residency records to enroll them in state health care coverage, Paul D. Petersen ordered a $ 35,000 fee from parents eager to adopt, according to the authorities.

That's how the alleged adoption fraud scheme operated for three and a half years, until Mr. Petersen, the elected assessor of Maricopa County, Arizona, and a private adoption lawyer, was indicted this week in three states.

Petersen, 44, of Mesa, Ariz., Is accused of placing at least 29 babies from the South Pacific island nation with adoptive families and bilking taxpayers of $ 814,000 in health care costs, according to a 32-count indictment in Arizona. The felony charges against him include fraud, forgery and theft.

"It's unfair to the adoptive parents and it's also unfair to every hard-working Arizona taxpayer," Mark Brnovich Arizona's attorney general, said during a news conference on Wednesday.

A 1983 compact prohibits citizens of the Marshall Islands from traveling to the United States for the purposes of adoption. The compact allows Marshallese citizens to freely enter and work in the United States.

"The allegations, here, we look forward to challenging," Mr. Long, who objected to the bond amount and argued that Mr. Petersen was not a flight risk. Long did not immediately respond to a request for further comment on Wednesday.

Mr. Petersen was also indicted by federal prosecutors in Arkansas and state prosecutors in Utah. The authorities said Mr. Petersen had help from Lynwood Jennet who was charged as a co-defendant and is Marshallese. It was not immediately clear if Ms. Jennet had a lawyer.

Mr. Brnovich assured parents of the babies who were adopted that they would not lose their children, and said their biological mothers were not facing criminal charges.

"Anyone who has adopted a kid has nothing to worry about," Mr. Brnovich said, "No one's going to go back and redo adoptions or any of that kind of stuff. Our focus is on these specific individuals, who have allegedly abused the system and ripped off Arizona taxpayers. ”

Brnovich said most of the babies were placed with adoptive families in other states and that their birth mothers returned to the Marshall Islands in some cases.

According to his biography on the Maricopa County website, Mr. Petersen was first elected assessor in 2014 and was re-elected in 2016, when he received more than 1 million votes. The assessor is responsible for land valuations and property tax policy. Phoenix is ​​part of Maricopa County, which is Arizona's most populous county.

Petersen's adoption website lists the average cost of an adoption as $ 30,000 to $ 40,000, which "covers the birth mother's monthly expenses, prenatal and delivery medical expenses and assistants and office expenses."

Colonel Frank Milstead, director of the Arizona Department of Public Safety, said during Wednesday's news conference that a state trooper was first alerted about the fraud scheme by a friend who had questioned the legitimacy of Mr. Petersen's adoption service.

Mr. Petersen is expected to enter a plea on his next court date, which is scheduled for Oct. 15.