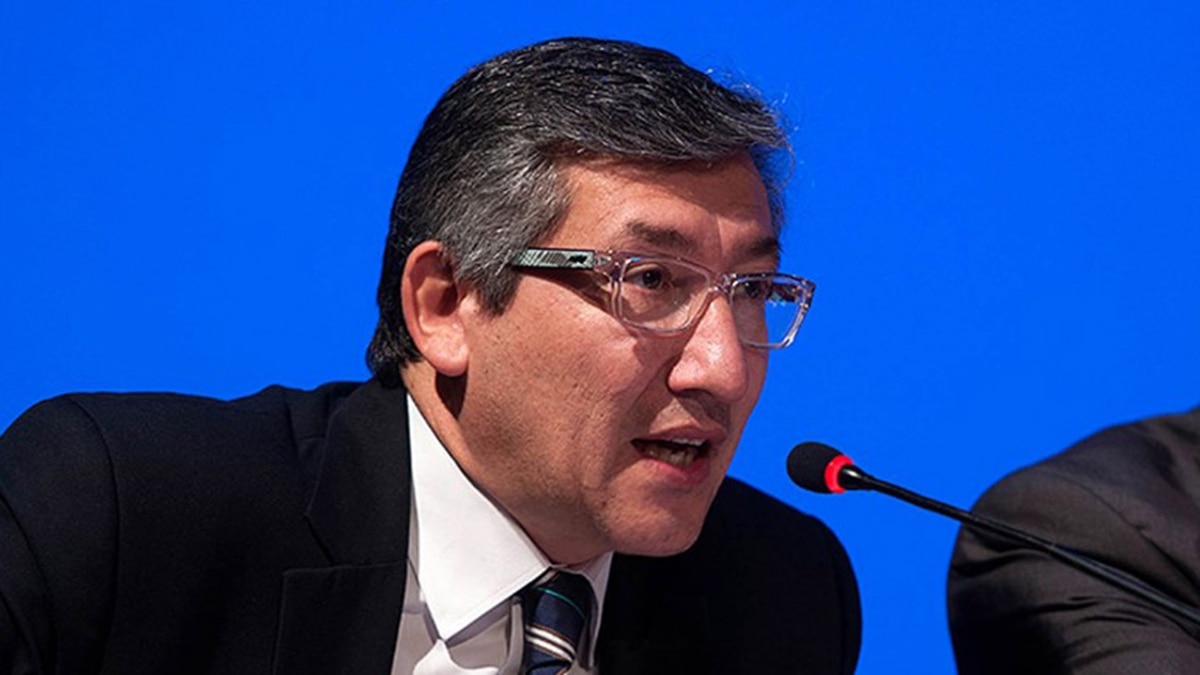 On Wednesday this week, Prosecutor Luz Castany requested six years and six months in prison before the oral court No. 8 for the Attorney General Julio César Castro accused of having raped and beaten his former partner, a 20-year-old lawyer, for offenses with meat access is repeated twice in a real competition with minor injuries . But more allegations of sexual abuse fall on Castro, one of them against a minor, which is why the interim Prosecutor Eduardo Casal decided on Tuesday to also start a jury, based on an investigation he is conducting the federal Prosecutor Laura Mazzaferri .

Castro's place in justice gives the case a degree of perversion that is rarely seen. He was named Director-General of UFISEX in 2007, the wing of the public ministry dedicated to investigating and combating sexual offenses against women, trafficking in persons and child prostitution . With more than 30 years in the criminal jurisdiction, the prosecutor was part of the applications and activities of the Legitimate Justice, although he was never associated with this group.

Castro gave lectures at symposia and even spoke to the Foreign Ministry about, exactly, combating gender violence and child abuse. He was one of the original prosecutors in the trial of the female goalkeeper Jorge Luis Mangeri, prisoner for murder of the teenager Ángeles Rawson 16, June 10, 2013. During the two years the cause has been for offense against his partner The Attorney General was never arrested. But that is not the only charge that falls on him.

On Tuesday 5 from a 57-page document that he had access to Infobae interim lawyer Eduardo Casal approved the initiation of the political trial against Castro. The text accounts for seven cases of sexual harassment and four facts about workplace harassment . The name of the protagonists will be preserved to protect the privacy of all involved and not reveal their identity outside of the process. There are facts that speak .

A legal employee stated in his statement how Castro began with phrases of the type "how beautiful you are" "how beautiful employee that we have" or "what a good ortho has you " according to the text. Progress continued with visits to the office and even physical contact, without consent, but it did not end there. The Attorney General arrived – describes the document – to move to the same neighborhood as this woman, show up at his home and knock on the door with intent to enter.

The woman threatened to report him after one of these events. ordered to be excluded from the workplace. "I told them I didn't want to touch a file" he once shouted with reference to the employee. The victim ended up asking for an agency step. Castro continued to push his address, passing his car in front of the house and even one year he chose the same place as her for vacation.

Another complainant described how before the refusal to access his insinuations Castro began to exclude them from the prosecutor's information. "Castro had his circle of people with confidence and that if someone was removed from that group he got not only the prosecutor's office but also from the other members," the text says at this point. Appearances, hints, offers, ended with transfers to other units, almost always after any situation where the prosecutor threatened or sentenced them, after being rejected.

"Abused the complainant from day one, verbally and in front of others. He humiliated her and threatened her, bowed to her, stigmatized her and finally she asked to be transferred to another unit. He explained that he removed tasks, functions and resources until it was completely abolished and caused the rest of the staff to stop being under his coordination and started working directly with him and with the Prosecutor's Secretary he owns " details of a mode opeandi which is repeated and that many of the people involved are directly affected their careers.The first cases – of which there is a record – go back to the year 1995 .

Among the various complaints is highlighted one that In 2014, he would have exchanged tweets with sexual content or at least inappropriately with a person who at that time would have been a minor . of all photographs published by her, where she could be seen with other girls who, like her, wore a school uniform. [19659003] The more than 10 allegations of harassment – sexual and labor parallel to the cause of rape against his ex-girlfriend and can cost him removal. The investigation is led by Federal Prosecutor Laura Mazzaferri.

While a trial in the case of her ex began at the end of August last year in court as chair of Judge Alejandro Sañudo with Magistrates Fernando Larrán and Fátima Ruiz López. Castany acted with the help of UFEM, the prosecutor, who engaged in investigating crimes of sexual violence.

Every negotiation went behind closed doors. Due to the nature of the prosecutors, the press was not allowed until the hearing of the charges which took place yesterday and where Infobae was present. There, the lawyer, Castro's former partner, was also present: she asked to witness the process of a video system in an adjoining room far from her alleged abuser, containing DOVIC staff, the area from the Attorney General's office which was dedicated victim of accompaniment.

In his investigation, the prosecutor charged his ex: as a stalker with an envious pathologist who subjected him to constant scrutiny. An expert from Forensic Medical Corps spoke of "simultaneous symptomatology to a loving coupling of pathological traits, with disturbances in dilemmatic (potentially violent) situations and scarce resources for self-preservation."