Breaking News
Home / World / Video: so was Beirut after the explosions | One …

Video: so was Beirut after the explosions | One … 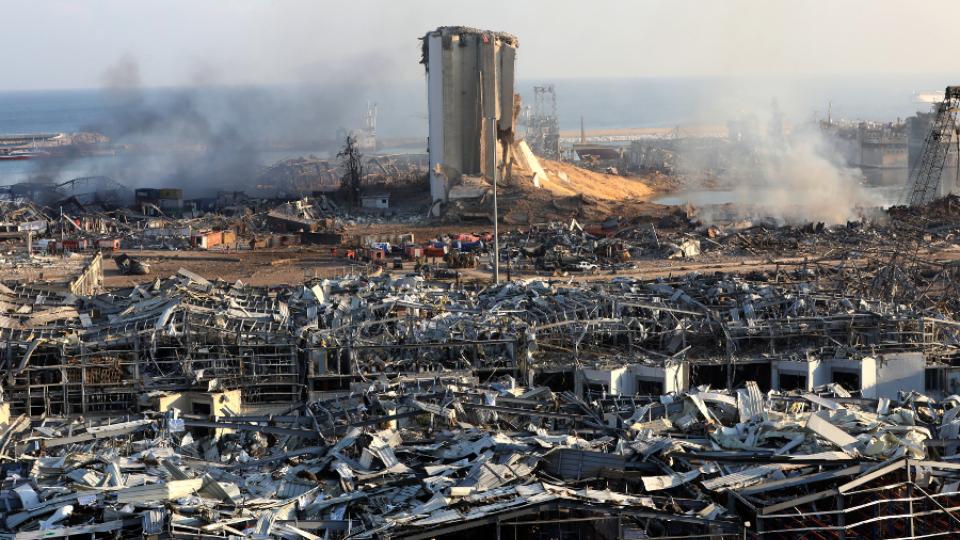 Lebanon’s capital is still in shock. Thousands of people were injured and at least 100 died in two powerful explosions they shook off the port area Beirut. The images of the ruined city touch the world.

A striking aerial shot captured the extent of the damage.

According to the Lebanese National News Agency, the disaster occurred in a warehouse of explosives in the port, after a fire broke out in the wheat silo located in the facilities. In all cases, The cause of the explosion has not yet been determined.. Ibrahim Abas, director general of security, said the explosions could be due to “highly explosive material seized for several years.”

The explosions shook the nearby buildings, caused the glass to break for several kilometers and left destroyed buildings.