Breaking News
Home / World / This is the most sophisticated drug tunnel ever found on the US-Mexico border: it has water, electricity and ventilation 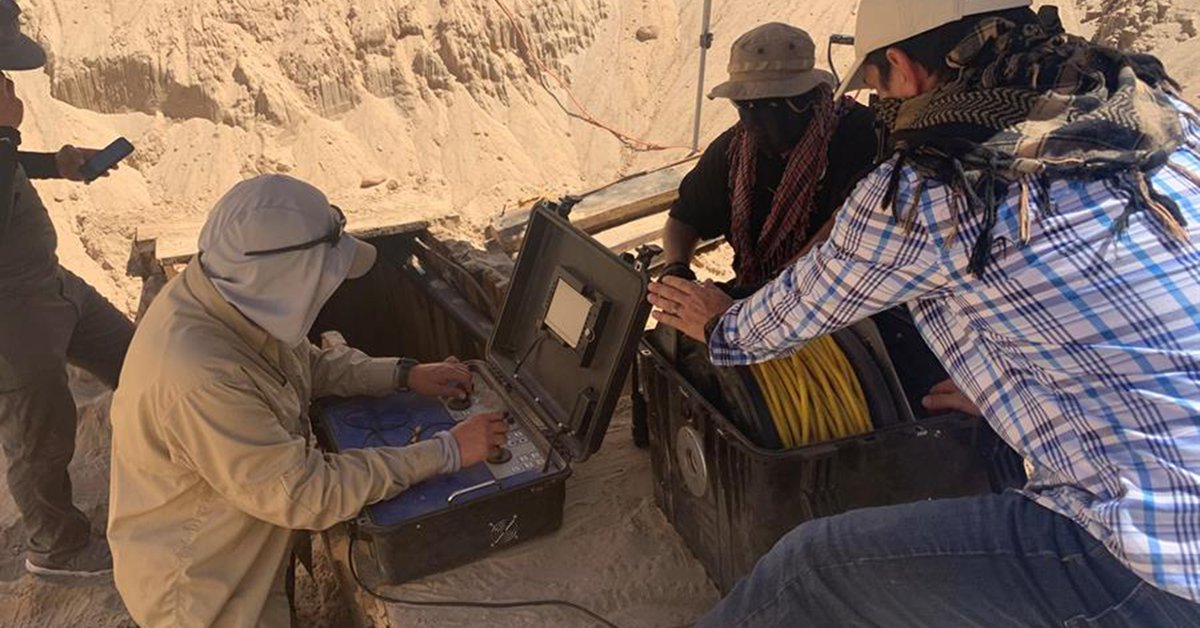 On Thursday, what the US authorities describe as the most sophisticated was discovered narcotunnel on the border between Mexico and the United States in recent years, located in Arizona.

In the pictures provided by the border police, there are rails on the ground for transport in trucks. The border authorities insured it the tunnel has ventilation, high voltage cables and panels and a drainage system.

Authorities, consisting of HSI agents and a group from the Yuma Sector Border Patrol, discovered a branch of the tunnel that entered the United States without exiting. Investigators believe that the drug dealers gave up that route for some unknown reason.

On May 20, a tunnel discovered by organized crime on the border was discovered. This stretched between the cities of Tijuana and San Diego (USA), and its finding was announced by US President Donald Trump. “Mexico must take control of this great problem!He tweeted.

His counterpart in Mexico, Andrés Manuel López Obrador, for his part, went with Trump and declared that the two governments are cooperating so that the transport of drugs ends.

“What as President Trump mentions is true and there is cooperation between the two governments to prevent the continued transport of drugs to the United States in this way and with all the vigilance that is carried out “, stated AMLO at its daily press conference.

“We have all the elements, all the evidence, we know what happened and how we acted, and there is cooperation and it will continue to exist … with the United States government,” the president said.

López Obrador did not offer details about the find, but last Friday the foundation Judicial Watch reported that US authorities had found a tunnel about 600 meters in April in a warehouse in the California city of San Diego, a few meters from a busy customs and border protection gate (CBP).

According to authorities before increased surveillance in the border area, approximately 3,100 km, drug dealers has been given the task of build this type of steps and use drainage systems designed to prevent flooding.

MORE ABOUT OTHER SUBJECT:

5 years after the last and most spectacular escape from “El Chapo” Guzmán: this was the engineering work for the tunnel