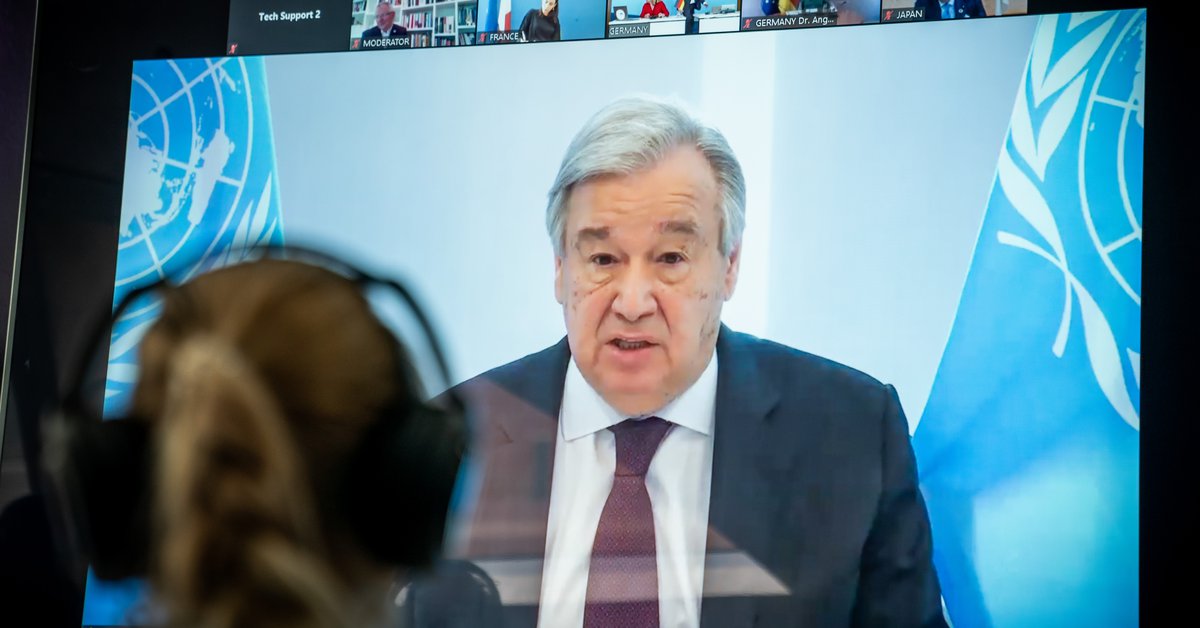 The UN Human Rights Council will hold a special debate on Friday to discuss Belarus, where the re-election for a sixth term of the country’s president, Alexander Lukashenko, in the August election, it provoked a wave of mass protests that has been strongly suppressed by the security forces.

“Forced disappearances, forced kidnappings, deportations and arbitrary detentions continue to occur every day in Belarus,” said the German ambassador to the body, Michael von Ungern-Sternberg, explaining on Monday why EU countries have asked to put the former Soviet republic on the agenda.

The decision to include Belarus in the debate was supported by 25 countries, mostly Western, while the representative of Nicolás Maduro’s dictatorship and the Philippine government opposed, and another 20 developing and emerging countries abstained., according to the DPA news agency.

For his part, the Belarusian Ambassador, Yuri Ambrazevich condemned the decision, which he defined as “a form of direct intervention in the internal affairs of a sovereign state” of EU countries.

In all cases, The UN High Commissioner for Human Rights, Michelle Bachelet, referred to the situation in Belarus in her speech at the beginning of the forty-fifth session of the Human Rights Council.

According to him, his office continues to “receive alarming reports of the continuing violent repression of peaceful demonstrations by hundreds of thousands of people.” Such reports “Continue to report unnecessary or incorrect use of force by security forces”, exactly.

They also report “thousands of arrests, many apparently arbitrary, and hundreds of complaints of torture and ill-treatment, including children,” and even cases of “sexual violence.”

Bachelet also mentioned the recent “kidnappings of unidentified individuals by people linked to the opposition” as well as the arrest and harassment of journalists reporting on the protests, and condemned the “evidence of every step taken by the authorities to deal with” these cases.

The former Chilean president defended the need to restore “social peace in Belarus, a long-standing dialogue, reforms and responsibility for the serious violations of human rights” that have taken place in recent weeks.

In this context, He called on the Council to focus its action on these three areas in order to “avoid a further escalation of violence and complaints.” “Given their scale and number, all complaints of torture and other forms of ill-treatment by security forces should be documented and investigated in order to bring the perpetrators to justice,” he said.

(With information from Europa Press)

MORE ABOUT THESE SUBJECTS:

Lukashenko announced that Belarus was closing its borders with Lithuania, Poland and Ukraine