The government strengthened the controls of the "rulo" dollar's financial operations 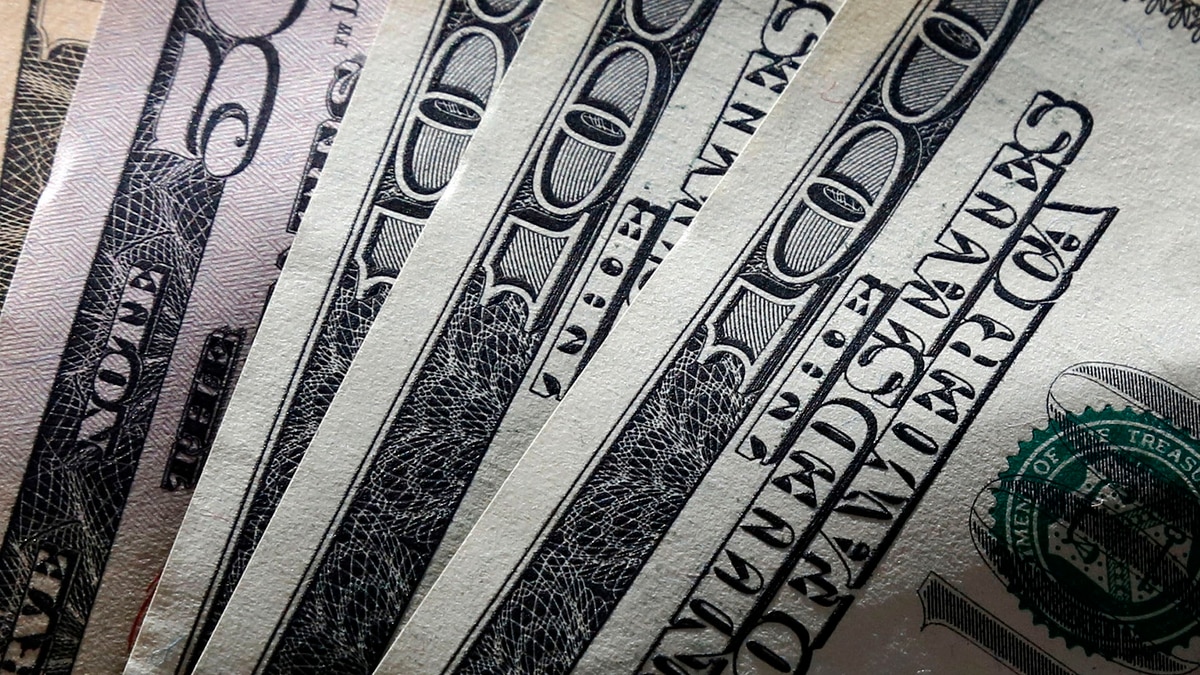 Following yesterday's progress by the Central Bank (BCRA) to limit the operation known as the "jargon" in the market, the National Securities Commission (CNV) took another step in this direction. By a resolution known today, those who want to buy bonds in dollars and then sell them have to wait five days .

The official goal is to try to stop this legal maneuver to buy dollars at the official exchange rate and then sell them on the market to make a difference. Specifically, it was about a person being able to buy dollars in a bank at the same time, with these currencies buying titles in dollars and selling them in pesos at a higher exchange rate. It is the well-known "Dollar Bag" or "MEP", which has a gap with the official of 1

The Central Bank ordered yesterday that investors who buy currencies will have to keep them in their portfolio for five working days, so they will not be able to buy the bonds on the same day to do the "curl". Now CNV supplemented this central norm and stated that for people's operations of up to $ 10,000, it was established that agents must confirm that investors have held the securities in the portfolio for five business days before selling them.

In this way, there will be ten working days waiting to be able to do this operation, which had grown strongly in recent days and which had generated a collapse in the online platforms for the bag agents. There were more than 50,000 transactions with Bonar in 2024, when it was normal for about 7,000 daily transactions to be registered.

"In accordance with the provisions of paragraph 1.10 of the Communication" A "6780 of the BCRA of September 12, 2019, with a view to conducting all transactions for the purchase of marketable securities in dollars (Art. D) for an amount up to US $ TEN THOUSAND ( $ 10,000 .-) by people, the liquidation and compensation agents must previously count on a statement from the holder that the dollar funds do not come from a single exchange-free market operation (MULC) conducted during the last five (5) business days, "the resolution states.

And adds: "Similarly, transactions for the purchase of negotiable securities in dollars (Art. D) may only be executed to be settled within (48) hours" and "the negotiable securities accredited by said purchase can n be transferred for to cover the settlement of a sale transaction past weights until five (5) business days from the accreditation of these values. "[19659007]
Source link