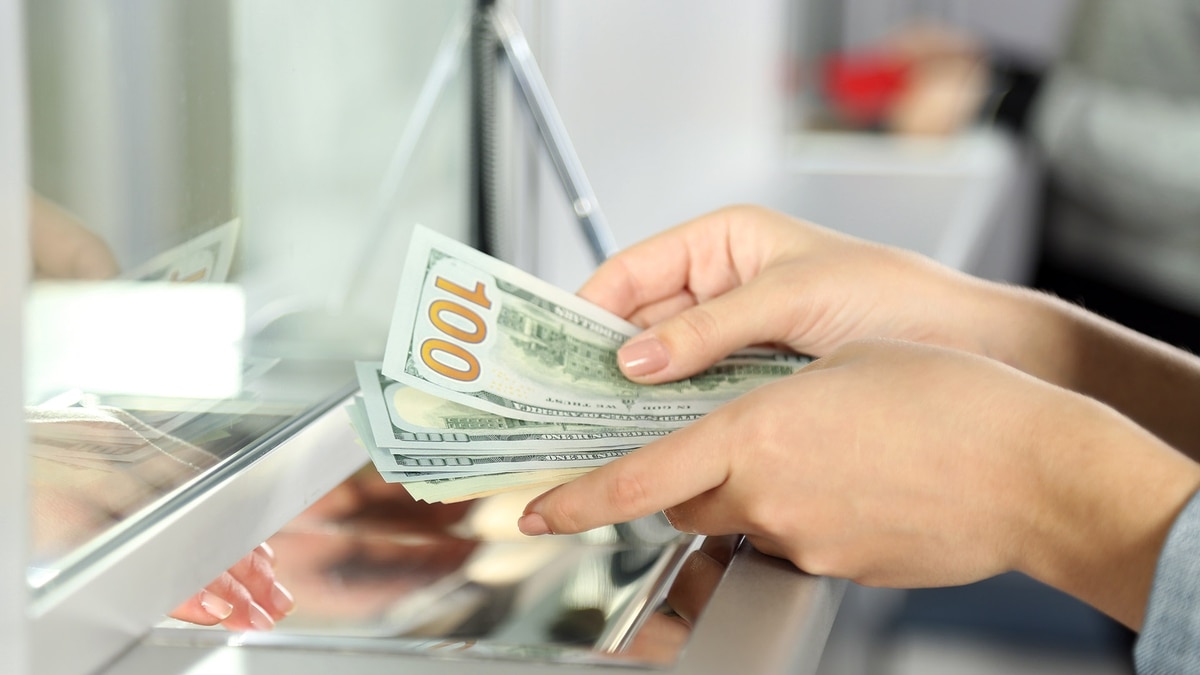 Today, the central bank publishes a rule aimed at limiting speculation with the so-called "rulo" dollar . For that, it will take a measure similar to the one prevailing during the exchange rate between 2012 and 2015: investors will need to keep the dollars purchased for this operation for five business days. In this way, they risk varying in price which will deter the maneuvers they had made up to today, which ultimately affects the reserve.

The measure can also be supplemented by other resolutions by the National Securities Commission.

The online platforms that were opened in the last 12 months were not enough. Almost overnight, a rage arose to carry out financial and stock market transactions in Argentina, but it had nothing to do with a wave of confidence in local assets . In reality, everything happens to take advantage of as quickly as possible the quick profits offered by arbitration that operators call dollars "curl" and that allow you to earn 7% directly in minutes and almost without taking risks.

Digitalbanker and Aktiebolag, which developed websites that make it possible to open an account via the mobile phone, virtually collapsed. With a selfie and scanning of the document, it is possible to open a customer account for a maximum of 15 minutes and start working both in the exchange rate as well as in the sale and purchase of bonds and shares.

Until today, to make the famous "curl" you only have to buy dollars from an account and then use those dollars to buy hard currency bonds . Then the bond is sold, but in its version in pesos and that money goes back into the investor's account. From $ 50,000, it is possible to get about $ 3,500 in profits in half an hour. And then you can repeat that operation several times a day, hence the name "rulo", a kind of financial bliss.

The amount of channeled operations was such that BYMA collapsed on Tuesday, the market for where transactions are channeled. "The volume we handle daily is multiplied by eight over the past week, it was total madness. But in addition, there were more than 50,000 operations with Bonar in 2024, when it was normal that about 7,000 daily transactions were recorded."

Bonar 2024 is the favorite bond to make "roll", for two basic properties: has a lot of liquidity and works in both pesos and dollars, so it applies perfectly.

The most important stock bodies like The digital transaction are very oiled both for the purchase of dollars and for bonds, they decided yesterday to impose restrictions per customer. It was a self-effort to avoid new technological collapse. One of the most important in the local market is that each customer can buy a maximum of three dollars a day. In other words, it can only go around so many times. Others opted for more flaccid boundaries, allowing up to five times.

Now, a few days after the announcement of the currency control, the rule will bear the head of the central bank.