Breaking News
Home / Argentina / The economic Christianity of Alberto Fernández: why it became what he came to fight against

The economic Christianity of Alberto Fernández: why it became what he came to fight against 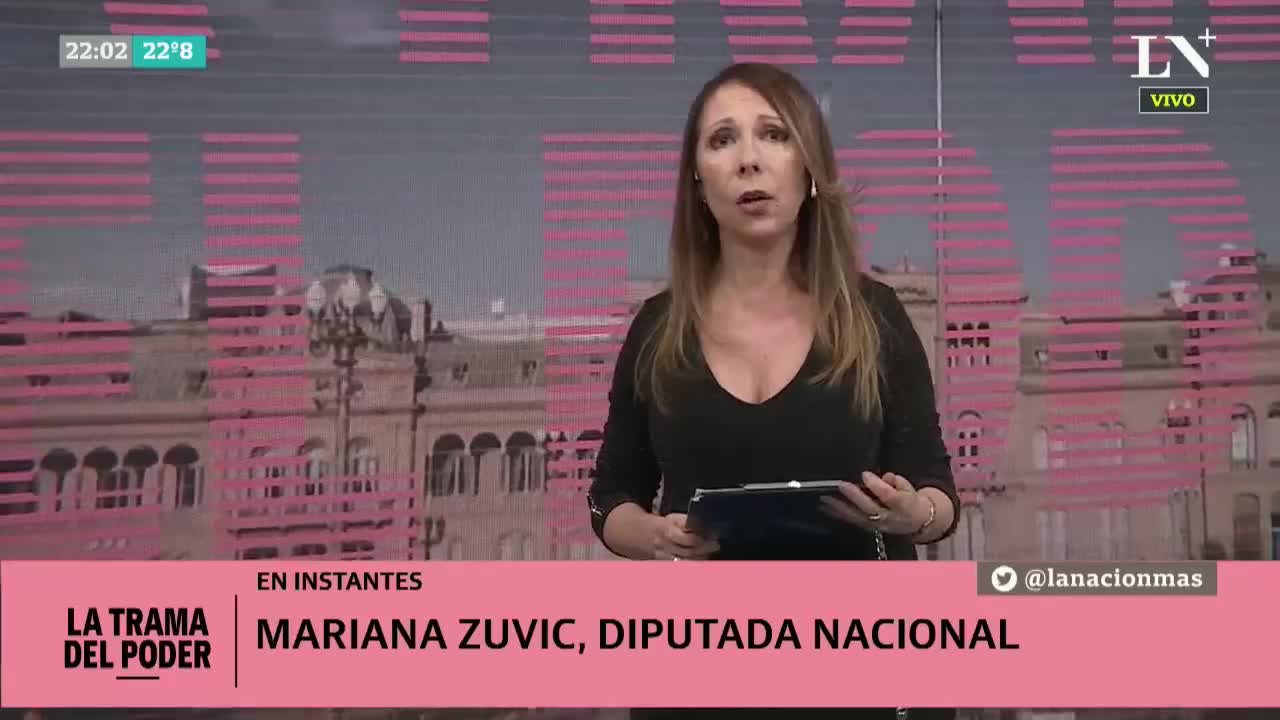 Today we woke up with a phrase from Eduardo Duhalde, who seems to have lost the filter: “My impression is that the president [Alberto Fernández] He is “groggy”, he no longer answers, as De la Rúa was at one time or how Duhalde was when he ruled. There are so many psychological consequences that a president may have to ask for help at some point. “

Is it an illusion or does it have any reality? Because then he said something that is confirmed in facts. He confirmed that the president does not know how to manage the crisis and that he is sitting earlier.

And the president is sitting earlier when he creates a tightening of the stock market,which has at least three effects:

Puts large companieson the verge of default or throw them out (Falabella; Glovo, which employs 3,000 people; Latam); He makes the countryside think of setting up companies in Uruguay and transferring their production to neighboring countries, and expels Argentines with the capacity to produce real wealth.

There is at least 25,000 Argentines who have already settled in Uruguay for tax purposes. And there are another 75,000 requests for new applications. We are talking about $ 9.6 billion in assets or investments that left Argentina for Uruguay since the Fernández government started.

A government that desperately needs dollars and that has been mandated by the people to reactivate the economy is taking steps that go in the opposite direction. Why?

Duhalde said more: Alberto does not understand that governance in times of crisis is very different than in normal times. What does it mean? To get out of this huge crisis, an agreement is needed with the opposition: Alberto fought with his main opposition ally, Larreta, and is looking for more.

After reaching into the city’s wallet, he has now sent a bill to the Senate to change the funding system for the capital’s police. This means that there will no longer be automatic means, but Larreta will have to kneel, as Scioli did with Kirchners, year after year, to ask Casa Rosada for the money.

I want to talk to you about three words that have gone through the week: hypocrisy, impunity and resentment.

The president criticized the “accumulation of dollars,” but there was a time when he was upset that Cristina would not let him buy dollars. Not only that: its most important officials save in that currency, just like Argentines have the capacity to save.

Because if we are not hypocrites, we know that Argentina has destroyed its currency. Florencia Kirchner herself had four million dollars, not handed over to production, but bound, when she was plundered by justice as a result of the causes of corruption involving her mother.

The Senate finally approved the removal of three judges who annoyed Cristina Kirchner: all three are involved in the handling of corruption cases involving her, her officials and businessmen who paid them bribes. The other side is Mendoza, which is advancing with clean card teams.

This is not the first time that the president has attacked meritocracy as an engine for countries’ development. This is not his idea, but the result of his reconciliation with Cristina: merit is a neoliberal idea. How is this?

First, it is a manipulation of concepts. The President’s mistake deserves, which is the recognition we deserve for our ability or our effort, with privilege. Privilege is what is inherited: when someone arrives in certain places because of their last name or social status.

The second confusion is between matching opportunities and matching results. It is not only true – but it is obvious – that the poor do not have the same opportunities as the rich, starting with education. Leveling that area is public policy. Because the state is or should be effective. But to condemn merits as an engine of a country’s development is to ignore the dream of our immigration. Our grandparents came to Argentina with a dream in their arms: to move on.

“My son, the doctor” was the idea that the children of these immigrants would do better than their parents. It is the idea that marked the identity of the Argentine middle class and it is the one that the president attacked and revealed that his model should level down. To confuse merit with privilege is to arouse social resentment, and Kirchnerism masters this.

A question for the end and it has to do with the opposition. Are there sectors within Together for Change that want to retire Mauricio Macri?

According to the criteria for