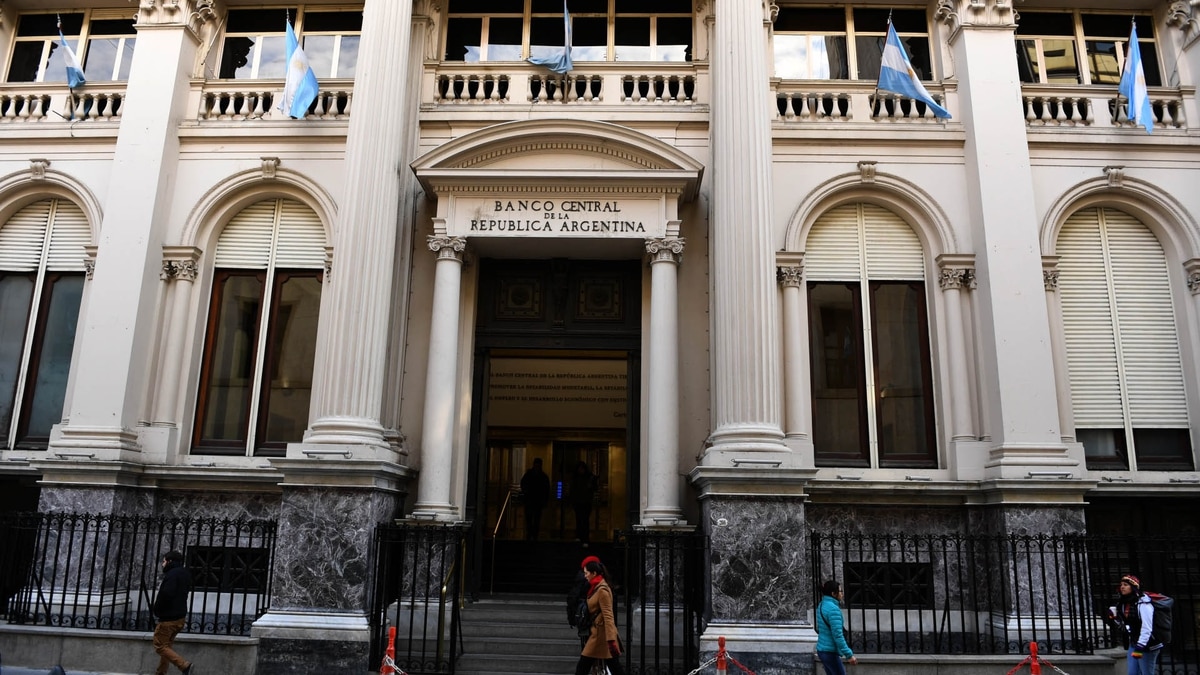 Most public debt analyzes are aimed at analyzing whether Argentina will be able to pay external debt in 2020. Is Argentina going to fall or not? Will the debt "roll over" the lack of access to the voluntary financial market? Answering these questions does not seem so difficult. It is obvious that also the debt interests will be problematic to pay and that it does not look likely, whatever wins the election, to implement the structural reforms needed to get out of the long downturn and offer an economic plan that attracts capital both to get to roll over of debt and to attract investments that are sinking to create companies.

But in my opinion, prioritizing is not external debt, in any case, would be a further limitation on public spending that the state cannot capture external savings to fund spending, the priority being to face the serious problem of Leliq, Lebacs sisters and direct descendants of inaccessible deposition of the 1980s within the family tree of Argentina's internal public debt.

Remember that Lebacen was born in March 2002 to absorb the monetary expansion it generates. They were amparos deposit payments approved by the Corralón judges and the asymmetric pacification of Duhalde.

In the K era, the use of Lebac intensified because exporters had to liquidate their currencies and BCRA issued pesos to buy these dollars, because people did not want pesos issued by BCRA, partially I removed them from circulation by placing these letters. In other words, he bought reserves against debt in pesos that paid interest.

Kirchner raised Lebac's stock from $ 10,000 million to $ 300,000 in December 2015. For his part, Change took them up to $ 1.3 billion in his highest point in March 2018, as a result of external debt which the Treasury took to finance the fiscal deficit of gradualism and then handed dollars to the BCRA for which it issued the pesos; and that they then mutated to Leliq, whose stock at the time of writing this note reaches $ 1.1 billion, an amount representing 80% of the monetary base.

It is manual that a central bank should not issue its own debt because he has no way to pay it, because he does not generate his own income. It's not like a commercial entity selling credit cards, personal loans and other services. The only income he has is the interest he charges for the placement of his reserves, which are currencies to meet the interest accrued from the paid debt he issues.

In other words, BCRA cannot interrupt Leliq with its own resources because you do not have them. Own currency reserves are at best in the order of $ 8,000 million, l so they must support the $ 1.3 billion monetary base if they must also support LELIQ: er, the capacity to support the weights is minimal.

What options does the next government have to face the problem? by Leliq?:

First and foremost those who think they will gradually lower interest rates as inflation will go down, wild. [19659003] The problem will not be solved only with time. We must think of other alternatives.

The craziest alternative is to stop paying interest and issue currency . Remember that the banks, which are the holders of Leliq, buy these securities with their investors' deposits. If there is a loss of fixed-term deposits today and the financial system loses revenue in general, with a sudden fall in interest rates, the system's leakage would be much more accelerated. But in order to make the payments at the window, the entities must ask the monetary authority for pesos through Leliq's cancellations; and since it has no instruments to absorb this emission, the result would be a mega-inflation jump or near hyperinflation . That would mean doubling the monetary base in a very short time.

The second option is to apply a Bonex plan, as at the end of 1989. To holders of timed pesos in the system In general, in terms of 30 to 60 days, some are changed against 10-year long-term government bonds. A more confiscatory spot that would deepen the tradition of the Argentine state, and that explains the derivation of a minimal financial system that cannot finance neither consumption nor investment. A Bonex plan would be another financial carnage that so many other confiscations have been made in the past.

The least traumatic option I see is reaching a agreement with the US Treasury so that the exchange of a $ 20,000 million loan capitalizes BCRA to sell these dollars in the market, contain the exchange rate and brutally lower the interest rate. With the pesos that BCRA would get for sale of dollars, Leliq would be saved, which today equates to about USD 18,000 million. And with the remaining reserves available to save the monetary base and dollarize the economy.

It is obvious that the US Treasury could only be willing to lend this money if, in return, an economic plan with very deep structural reforms of the public sector is offered. of the tax system and labor legislation. In addition, a free trade agreement and an alliance in the fight against drug trafficking must be offered.

If this agreement was reached, we would not only have a currency to make economic calculation, but there could also be an economic recovery fairly quickly due to the incorporation of Argentina into the world which would increase exports and generate volumes of investment and labor demand that could in a short time alleviate poverty and unemployment.

in the hands of political leadership to determine whether Argentina is ending its long decline or deepening its population in another wave of confiscatory savings or a new hyperinflation.