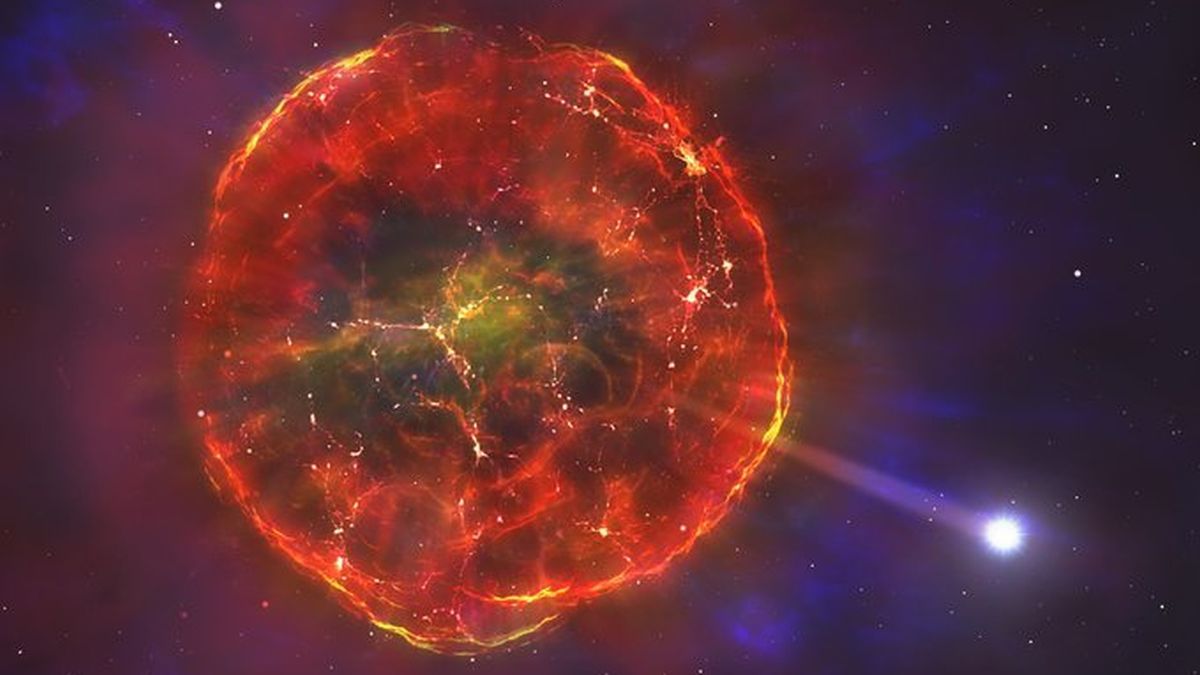 “This star is unique because it has all the important properties of a white dwarf, but it has a very high speed and unusual abundance that does not make sense when combined with its low mass.”said Boris Gaensicke from the Department of Physics at the University of Warwick.

The star SDSS J1240 + 6710 was discovered in 2015. Thanks to the Hubble Space Telescope, astrophysicists were able to discover that it has carbon, sodium and aluminum, which occur in the first thermonuclear reactions in a supernova.

This star was part of a binary system that survived an explosion. His partner, according to researchers̵

7; speculation, is traveling in the opposite direction.

A white dwarf is formed when a star with a mass of less than 10 solar masses dies and expels its outer layers to the planetary nebula. Most are made of hydrogen or helium.

Free video game barrage to enjoy the weekend, with Borderlands 3 and Gears 5 among them

WhatsApp allows you to check the information about forwarded messages

Donald Trump will also ban Tencent in the US, owners of League of Legends and shareholders in Fortnite | TikTok | WeChat