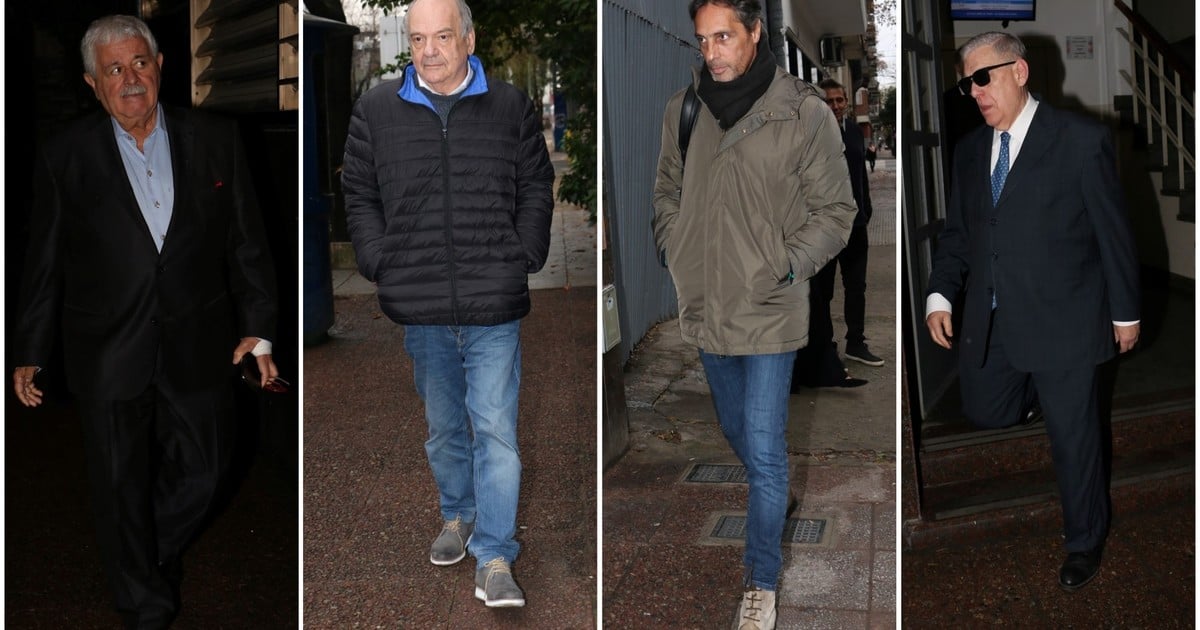 Many personalities in journalism and football environment, such as Santo Biasatti, Tití Fernández, Lalo Mir, Juan Pablo Varsky gathered among others in the Sala Lobby of Loyola Street, in Villa Crespo, where they looked at Sergio Gendler .

The sports journalist died in the early hours of Thursday, 53 years after fighting a bowel cancer caused by Crohn's disease He was diagnosed 19 years ago.

Currently, Gendler worked at Fox Sports radio, Miter and La 100 but most of his career focused on Telenoche and TN, where he was a columnist and formed part of the classic TN Deportivo. In that signal was 21

The authorities in La 100 and Radio Miter also participated with a crown. Photo: MovilPress