Self-medication: the risks of a bad habit 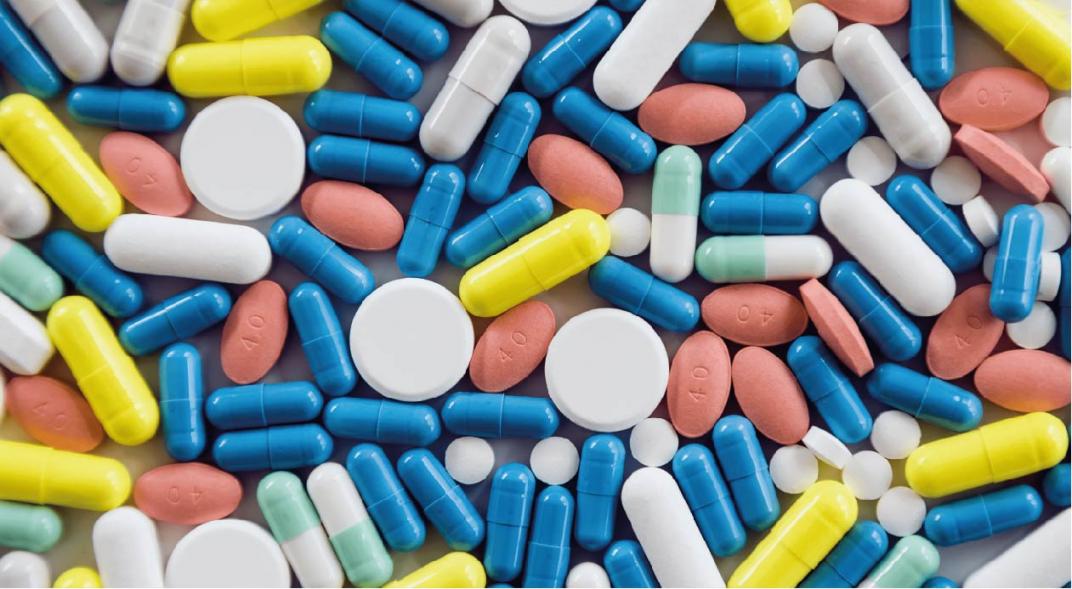 In some cases, and when we know the symptoms we are suffering, we apply self-medication. This practice involves the use of medication on its own initiative and without medical recommendation in diagnosis, prescription and monitoring of treatment. However, the effect that self-medication has on human health is not taken into account in view of three essential concepts: toxicity, dependence and interaction with other medications and / or previously existing condition of the patient.

It is a very common and widespread habit among society, both women and men, with children and the elderly who are most affected. The lack of time to turn to the doctor is one of the main reasons leading to the consumption of medicines on their own initiative. Consumption can sometimes cause risks to the patient such as worsening of the disease, adverse effects, poisoning, conceal another more serious health problem, development of antibiotic resistance, long-term use, food-drug interaction, storage under faulty conditions, including dangers .

Among the most common causes for which a person is self-medicated, we find back pain, headaches, undesirable causes, influenza and situations where the patient considers an infection to have previously had similar symptoms and decides to take antibiotics.

The most common medications are non-prescription medications, that is, no prescriptions, such as painkillers, flu, antibiotics and antacids. However, the main problem with this practice is to distinguish how long it will take.

Antibiotic resistance occurs when a drug loses its effectiveness in treating a disease, this is due to its excessive use since Microorganisms develop defense mechanisms and the drug no longer has the effect it should.

It is in this context that we begin to talk about responsible self-medication, which consists in taking into account certain care when taking medicine without a counter. . According to the World Health Organization (WHO), this practice is feasible and requires a health education for the population, which promotes the use of drugs in an effective, rational and previously prescribed by a healthcare professional. This is due to the fact that there are some medical locations that have already been diagnosed and are known to the patient where the dose, interval and possible reactions are given in advance, even at the time when you should consult your doctor again if the medication does not. it works

In fact, it is common to have a family kit at home, which may contain certain medications such as painkillers, fever fever, anti-fetal and anti-allergic drugs. In order to make good use of the medicines, a number of care must be taken into consideration, among which it is possible to mention the expiry date, place them out of the reach of children, identify allergies, read the brochure and feel the interaction with other medicines

In the presence of some symptoms instead of taking self-medication, it is necessary to consult a physician who can indicate the diagnosis and the medication required to treat the pathology.

Sanatorio Allende cares for your health!