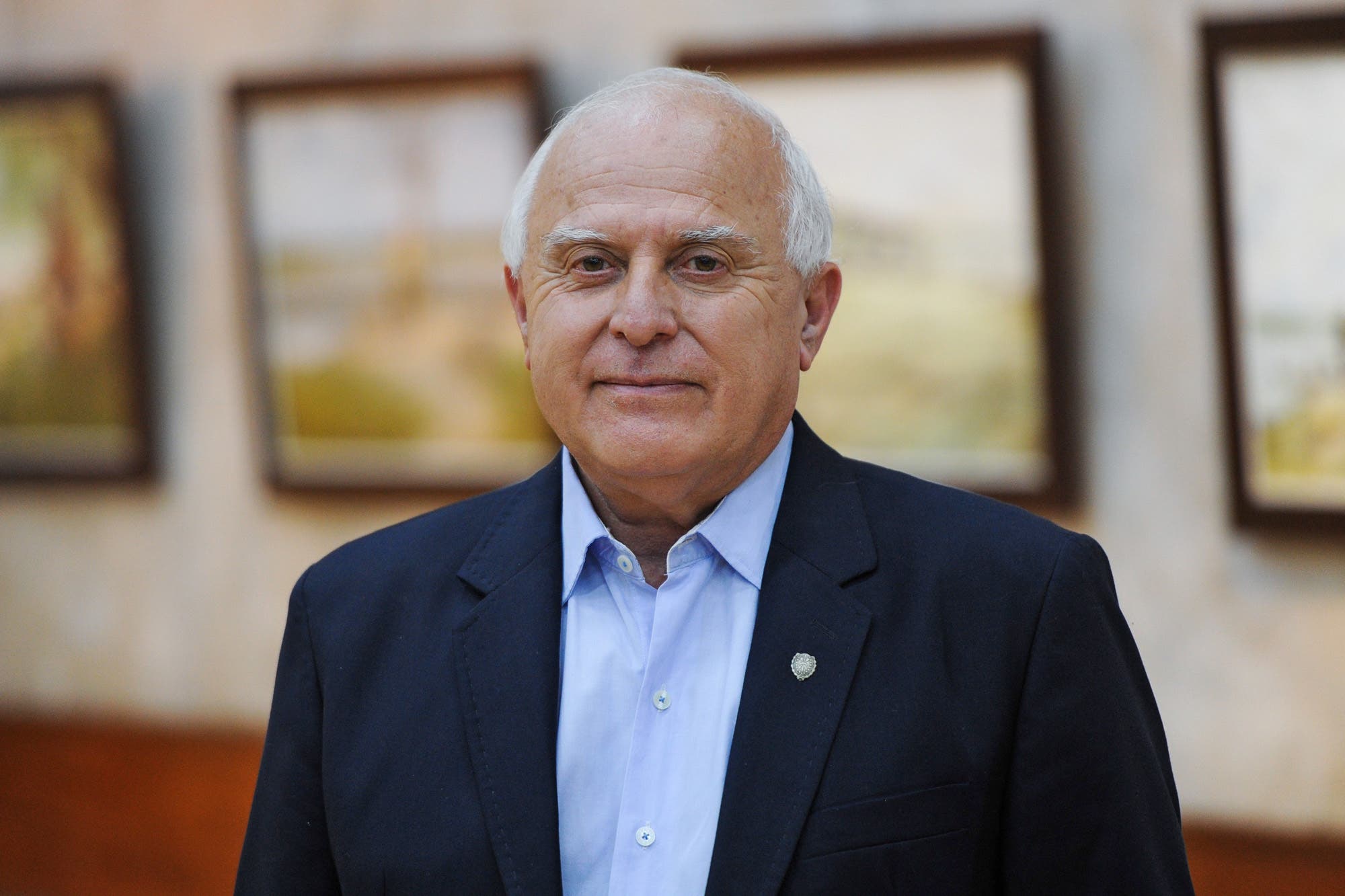 
trafficking
. That initiative had been postponed by the minister


Patricia Bullrich
at the last meeting of the Internal Security Council, as he advanced
LA NACION . Santa Fe Governor,


Miguel Lifschitz
asked the provincial legislature to comply with the 2652 Act, which was adopted in 2005, allowing local courts to investigate cases of drug retailing.

"We must do a coordinated work with Federal Justice, as we have already done, we do not try to pursue the consumer, but we want to go to the criminal organizations dedicated to drug handling, a tool that we consider necessary for We look at the crime card, we will clearly see where Places of Sale of Drugs in the Neighborhood generate a circuit of violence, damage to firearms and murder, "Governor Lifschitz declared in his announcement yesterday during the opening of the legislative year in Santa Fe.

Team 26,052 It was approved at Congress at the request of Buenos Aires in 2005, when the then governor Felipe Solá demanded the possibility of adding the legal structure to the fight against drugs and police in your district. Drug trafficking is considered a federal crime and is therefore being investigated by the federal courts. The reform proposed by Law 26,052 made it possible to add judges and prosecutors to doping issues. Since 2005, only Buenos Aires, Córdoba, Salta, Jujuy, Tucumán and Entre Ríos have adopted in their legislative act to comply with that proposal.

As stated by Governor Lifschitz, narcomenudeo is today the biggest danger in the neighborhood due to the violence associated with the dispute over territories selling drugs. In Rosario, for example, the well-known Los Monos band was dismantled by local courts that targeted the drug killers for their killings. However, that group has not yet been sentenced for the sale of drugs.

Minister Bullrich had proposed a strategic change to the provincial security chiefs. The official intention is to get several prosecutors, supported by provincial fueros, to promote retail sales for drug sales.

"Fighting drug trafficking is a key responsibility in accordance with the current legislation. But we all know that, apart from intentions and attempts, the effort is completely inadequate," Lifschitz said yesterday.

He added: "Every time We want to move on in drug smuggling issues We find an obstacle, which is the difficulty of Federal Justice to immerse itself in the investigation procedures, to distinguish and disassemble these groups and their most visible expressions, which are the retail of drugs in the neighborhood. of technical equipment, technical infrastructure, whatever, but the results are in sight, that's not enough, that's why I think the time has come for provincial justice cars, the announcement and the judges in the province of Santa Fe to investigate and criminal prosecution of those who operate drugs in the step that we usually call narcomenudeo. "

In addition to that, many contingents of the Argentine federal police are coming to Rosario today to cooperate in the fight against the narco band.

A prefecture of the prefectures seized three tons of marijuana, a load that was hidden at the edge of the Piru River, near the missionary city of Puerto Rico. The prefects followed a suspicious track in that area and managed to discover the drug delivery gathering, valued by the national authorities of more than $ 60,000,000.

topics in this note