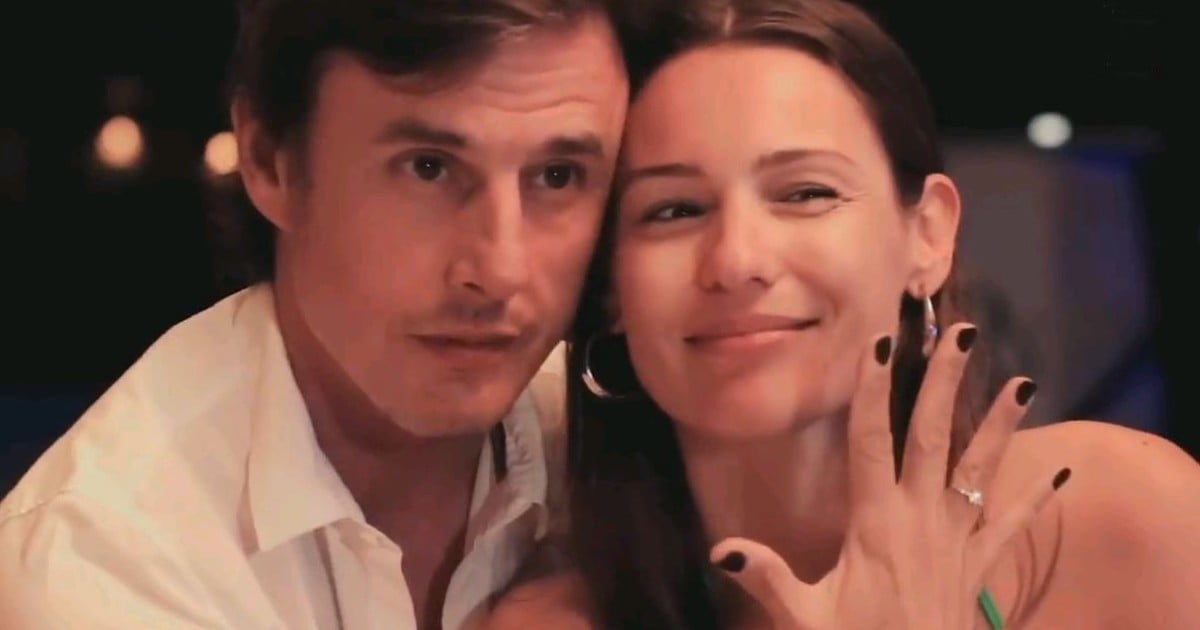 His name became known to everyone in recent weeks: Roberto García Moritán . First, because it was confirmed that he began a sentimental relationship with Pampita Ardohain . And then, because he married the model and driver, information came thanks to the impressive marriage proposal he made at a hotel in Punta Cana .

This Saturday the 19th, García Moritán showed "another great commitment" he has in his life. The businessman, linked to sectors close to the provincial government of María Eugenia Vidal was shown walking around the obelisk in Buenos Aires, in the context of what was the massive conversation by President Mauricio Macri [1

Moritán uploaded some stories to his Instagram account where is surrounded by colleagues, friends and family members all express their support for the re-election of President Macri.

Roberto García Moritán, present at the march of "Yes, you can"

"Yes, you can as a family", wrote Robert in one of the their posts. And Pampita? No, the model and the driver should not express themselves politically, and this time was no exception .

While her boyfriend was walking on 9 de Julio Avenue, Pampita published photos with her children and friends in a famous Peruvian cebichería located in Santiago de Chile.

In these areas, Rob and Caro seem to be traveling routes, not opposite, but rather different. However, political militancy is not entirely alien to the life of the Dancing Polemic Jury.

Pampita, with her children and some friends.

Carolina has a cousin, Martín Ardohain who is a recognized reference to Cambiemos in the province who saw her born, La Pampa. Will everyone meet at the wedding, scheduled for November 22, at the Sans Souci Palace in San Fernando? We have to wait for the big day to come.