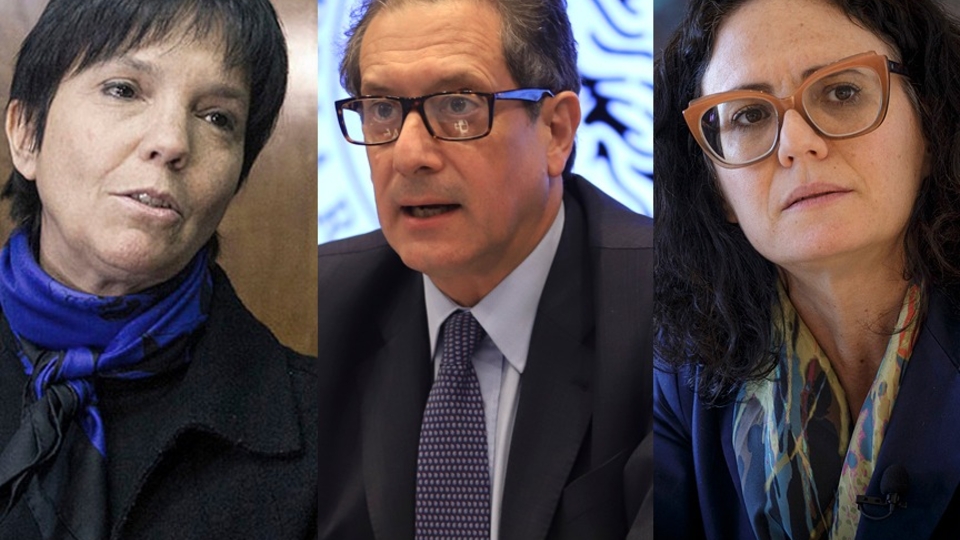 Leading officials of the economic team stated that Argentina has a structural problem due to the lack of foreign exchange and foreign exchange regulatory measures needed to protect reserves and guarantee dollars for production. They mentioned that one of the challenges in overcoming the external constraint is to expand exports.

The official said that in addition to this structural problem, “we have a temporary problem because not only the state but also the private sector got into debt in foreign currency.” “Private corporate debt has increased by 84 percent over the past four years, about $ 20,000 million,” he stressed.

The head of the monetary authority calmed down and also ensured that foreign currency deposits stopped falling a few months ago and had even increased. “People have been convinced that they are safe and there is no reason to withdraw them from the banks,” he said. He also pointed out that “we must increase exports so that the foreign exchange market functions normally, it must be a commitment for the whole country.”

AFIP chief Mercedes Marcó del Pont assured that the government “will not make devaluation adjustments” in the face of “pressure” from the speculative sectors that have depleted the central bank’s reserves in recent years, pointing out that the new currency rules help lower inflation and enable ” further stimulation of peso (saving) instruments. “

Current inflation “is very high” and the government is “working” to lower it, but it would be “impossible to do in the context of devaluation pressure or devaluation adjustments which this government will not make and which it can avoid because it makes exchange rules. “If there were no rules, it would be the market that would determine how much the dollar is worth,” he said.

In this sense, he emphasized that the foreign exchange acquisitions applied since Alberto Fernández took office also made it possible to “lower the rate of inflation.” “The previous government could not lower interest rates because, if it did, all the speculative capital that came to make games in Argentina would disappear, and it would produce, as it did, a very strong outflow of capital,” he explained.

Marcó del Pont made it clear that the rules announced in recent days were taken due to the fact that “the drainage of foreign currency (in the central bank’s reserves) was untenable”. For that reason, he added that what was done now is to limit the margin of action for “the speculative pressure from investment funds” that received dollars “avoids the exchange rules” that applied until last week.

Deputy Chief of Staff Cecilia Todesca pointed out that these measures “are not fundamental solutions, they are decisions for the economy to recover.” For example, she indicated that companies were asked “to renegotiate their financial commitments after a process of very strong foreign currency indebtedness, by the nation, the provinces and large corporations, which is not sustainable, it is not payable: Argentina can not generate dollars during that time . “