Breaking News
Home / Technology / Point by point, we tell you everything you need to know about PlayStation 5

Point by point, we tell you everything you need to know about PlayStation 5 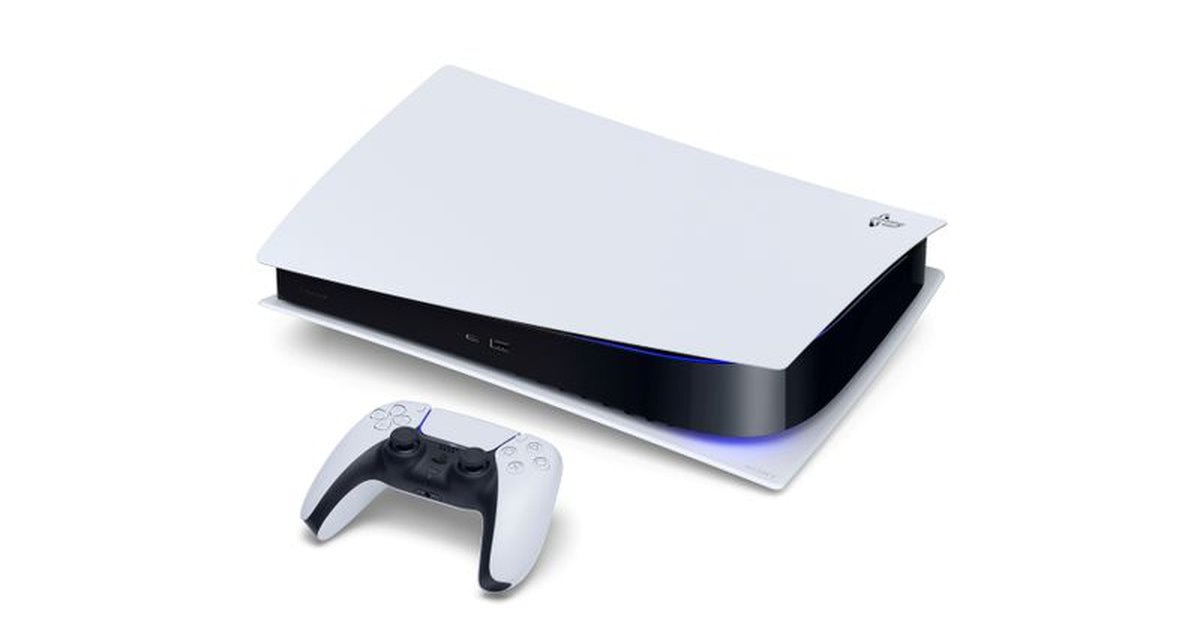 After weeks of intrigue and mystery, Sony has revealed the final details of its next console, PlayStation 5, lwhich will be launched on November 12 in some countries and on November 19 in the rest of the world, while it will arrive in Argentina in December. The price will be $ 99,999 pesos in the local market, while the economic version, the Digital edition, will be worth $ 75,999 pesos. In turn, the Japanese company presented several titles that will come on the platform next year, of which Final Fantasy XVI, Harry Potter: Hogwarts Legacy, Spiderman Miles Morales and Demons Souls.

The advent of the new generation of consoles is imminent in the video game industry, which is being revolutionized with ads and presentations of all kinds. This step promises to give users a renewed experience, both from the graphics and from the game, and innovative and creative titles.

In this context, the latest details of PlayStation 5, the brand new console of Sony for the next few years. This is already ready for the launch, which will be on November 12 in the United States, Canada, Mexico, Australia, New Zealand and South Korea. In turn, in the rest of the world, it will do so a week later, on the 19th. But Argentina will not arrive until December without an exact date.

As for the price and any change in Argentina, the price that it will have in the country was revealed, which it will be 99,999 thousand pesos in the standard version and off $ 75,999,000 for the digital edition. In addition, it was reported that the control DUal Sense, which comes with an integrated microphone and the incorporation of haptic feedback and adaptive triggers, will cost $ 9,299 pesos. But the console is not yet on sale, so we have to wait for news in the next few days to be able to book one. In the foreign market, it will in turn come out with a value of 499 dollars and 399 the economic.

The big difference between the two consoles will be that the standard model has a disc reader and traditional physical format, while Playstation 5 Digital Edition, no, so it’s completely digital and even more stylized. Although this seems minimal, the user market is very fragmented in terms of this preference. But according to an article from the special media GamerIndustryIn the UK, for example, the decline in physical games has taken a key in recent years and closed 2019 with 19.8% less sales.

In turn, a report made by the analyst Daniel Ahmad | a few weeks ago, this means that the new generation comes with digital titles in pairs with physical ones. The digital sales format grew with all developers, which is the case with SHE, which indicated that 52% of total sales in 2020 went this way. This is also the case for Take two, which reported 55%. Sony, for its part, reported that 51% of the PS4 games sold during the year were virtual. This points to a trend that will certainly grow over the years, but which will not interfere on a large scale in the lives of physicists, who still have a lot to offer in the market.

For its part, both editions will include an 825 GB SSD and a surprising speed of 5.5 GB per second data transfer, ie up to 100 times faster than the PS4. This means that the charging times are negligible in many cases, which bothers the players so much. The processor will be 8-core Zen 2 at 3.5 GHz and a 10.28 TFLOPS GPU. In the case of RAM, PlayStation 5 it will be 16 GB.

The launch in the country will take place in combination with new accessories that the brand will present, such as wireless headphones 3D pulse They have two built-in microphones to invite the user to a 3D sound experience. An HD camera with dual lenses with 1080p resolution will also be available so that players can stream high quality.

One of the games that stood out the most PlayStation 5 where Marvel’s Spider-Man: Miles Morales. This new adventure with the arachnid promises large doses of adrenaline, incredible movements, both of the camera and the character and a high-flying graphic section, which can be seen in the trailer. Another highlight was the re-creation of Demon’s Souls, developed by Japan Studio, which promises an excellent image that you can enjoy the epic scenarios and amazing monsters in the game that was originally released in 2009.

In addition, the new one Final Fantasy XVI, Harry Potter: Hogwarts Legacy, Call of Duty: Black Ops Cold War, Resident Evil: Village, Resident Evil: Village, Devil May Cry 5 and Oddworld Soulstorm. However, the exhibition closed with a small preview of the new part of God of war, which will surely have as subtitle Ragnarok and it will be 2021. It should be noted that most of these titles will come next year, especially during the second semester.

Another interesting point in the presentation was the announcement of the membership PlayStation Plus Collection, which will be exclusive to PS5. With this you can access a library of classics like Last of Us Remastered, God of War IV, Detroit: Become Human and The Last Guardian, among others. This will stand up to Microsoft’s intentions with the Xbox Game Pass, where it seeks to gain an edge in the market following its alliance with EA Play.

Undoubtedly, these Sony messages show the brand’s intent on the market. The arrival of PS5 a day before Microsoft Series X It is a quick step from the Japanese company, in search of making a coup after the Redmond companies launched everything in advance. However, arriving a week later in markets such as Europe would not mean a loss of users, as the difference in days is small.

Where if it can lose ground is within the segment financial consoles. Even though the $ 100 is different PS5 Digital Edition and Xbox Series S not be so much, this can lead to many users choosing the Microsoft console. However, this decision will also lean towards the exclusive games and services offered by both brands, which is very attractive.