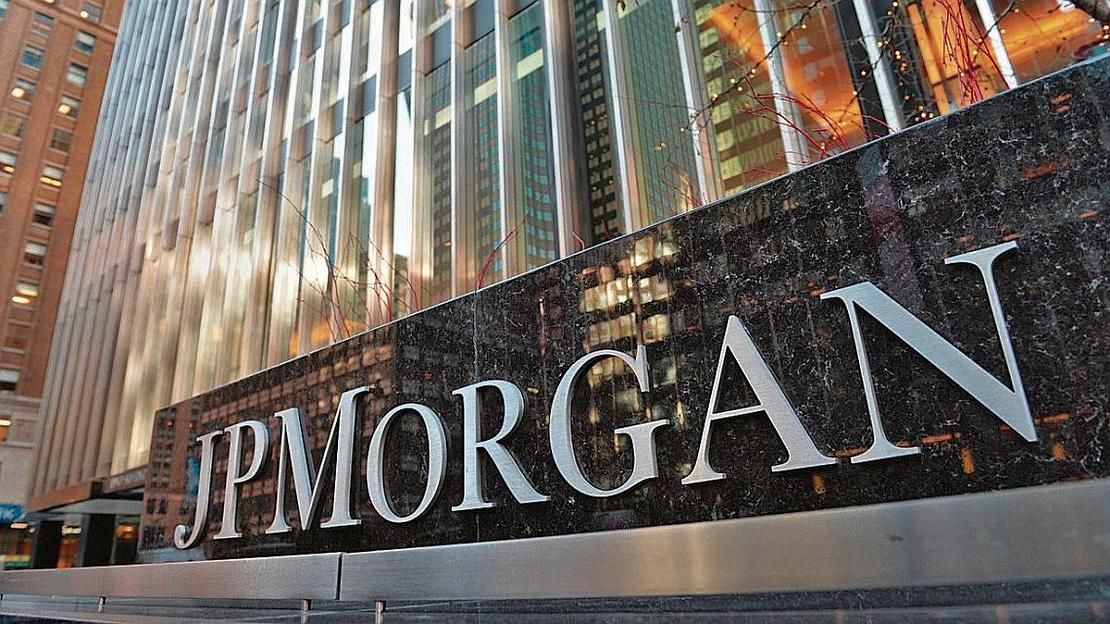 However, on April 25, 2018, the romance ended. On that day, they began to reach the capital market, and violently (at any starting price) buy orders for positions in Lebac from "big hands" who can by definition determine, For better or worse, the fate of a whole period of operations. The rumor circulating that day in the most operational international banks Lebac (both North American and European) was that sellers were few. A maximum of three. And that the intention was to get rid of all service in the central title and buy dollars quickly and close the circuit for "carry on the trade" . The price offered at the beginning of the day was $ 20.50, almost a peso higher than the price of just a day before, with which the conviction of the order created even more concern among the Argentine operators. The biggest surprise came when it became known, almost through the supervision of one of the sellers of the bonds before one of the central bank's authorities, which at the center of the sale was the US bank JP Morgan. On that day, he began to part with the most symbolic titles of macrismo: Lebacen from the BCRA instrument with which Argentina's exchange stability was also maintained.

The Financial Chronicle of April 25 described a "perfect storm" . All the sleeping ghosts on one side of the screens for the most important operators in the country and the world coincided in one day: the rise in US interest rates, the beginning of the trade crisis with China, the local specter of US indomite inflation and its fight against interest rates in pesos, payments in end of the month to importers, the delay in soybean liquidation, the beginning of the application of the financial income tax and its influence on the revenue of Lebac the eternal debate in the macro industry on the increase of tariffs, the threat of new fuel increases and the possible shortage on dollars due to drought. Analysts have already publicly questioned the effects of the failed 28-D press conference (201

7) where Marcos Peña, living and direct, removed the BCRA with the entire country responsible for controlling the base monetarily and setting the goals to meet the most important the problem in the Argentine economy: inflation. From that day after the election, Peña took personal control of the official management of the Argentine economy, a decision that markets had not yet merged and which cast doubt on the true official belief of placing the fight against inflation in the highest ranking of official priorities.

The call from JP Morgan to be dismissed with Lebac, buy dollars and leave the Argentine market generated widespread fear in the government. To the point that the decision to accept the operation was consulted with Mauricio Macri himself, who approved the departure of the BCRA dollar to meet the US bank's demand. Immediately following the approval of the sale of dollars to JP Morgan, there were two other major businesses that completed the need for the sale of foreign currency from the BCRA reserves for US $ 1,472 million. A record number that would be exceeded by the weeks. A few weeks after April 25, JP Morgan itself distributed a lapidary report to its VIP customers. In it, he considered whether the tool that BCRA had implemented to meet the run (rate hike) could be insufficient antidote to the apparent capital flight that had begun and revised for worse all of its forecasts for the Argentine economy 2018: 2.4% growth and 22% inflation . It also advanced one dollar to 24 pesos by December. When we saw what happened at the end of 2018, progress was even childish.