Breaking News
Home / Technology / Interview with Juan Martín Maldacena: "I would like to get the Nobel for any future discovery"

Interview with Juan Martín Maldacena: "I would like to get the Nobel for any future discovery" 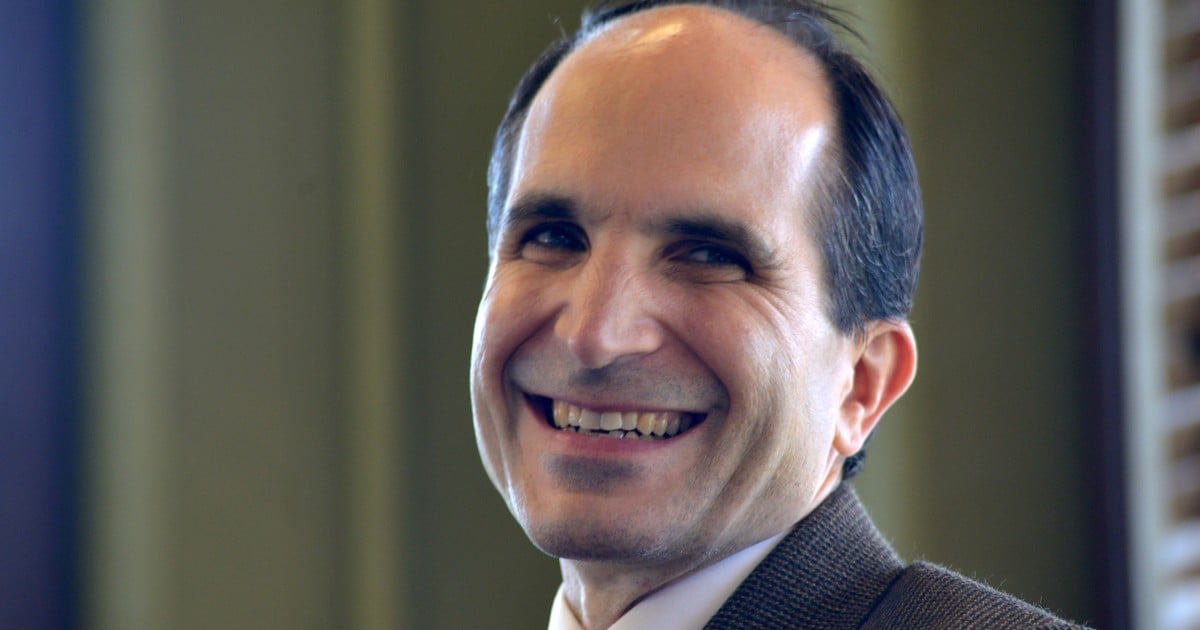 Of all the possible acknowledgments that flow in the circulation of theoretical physics, Argentine Juan Martín Maldacena practically harmed all . One of the few still missing in his exhibition is the Nobel. Considered to be one of the most innovative exponents of string theory (or theory M), no one is surprised when his name goes among the candidates. When asked why he would like to receive this award, he replied "to some discovery that he is making in the future" . He is currently a researcher at the Princeton Institute for Advanced Studies, the same facility where Albert Einstein worked for the last 21 years of his life.

This theorist, who was born in Caballito, visits the country, was awarded the honorary doctorate at the UBA's Faculty of Exact and Natural Sciences and offered the students and experts in the issue a conference on black holes and quantum confusion. In the midst of an avalanche of long-range shakes and applause, a place was made in their agenda to talk to Clarín .

Because of its mixture of rigor and beauty, the M-theory has enough mathematical fuel to become the intended theory of everything (ToE). It is a hypothetical concept ̵

1; which has possessed physicists for 40 years – that would enable to unite the four basic forces of nature and to connect all known physical phenomena into a single formula .

“String theory can describe how space-time behaves in a manner consistent with quantum mechanics. In other words, it is a theory that unites the two great revolutions of the twentieth century the quantum with general relativity, "warns Maldacena.

The shortcut he used to link these two reality visions was to imagine the universe as a hologram that in addition to the four known dimensions (length, width, depth and time) would consist of six additional dimensions ; most are compressed and are only labeled in microscopic scale .