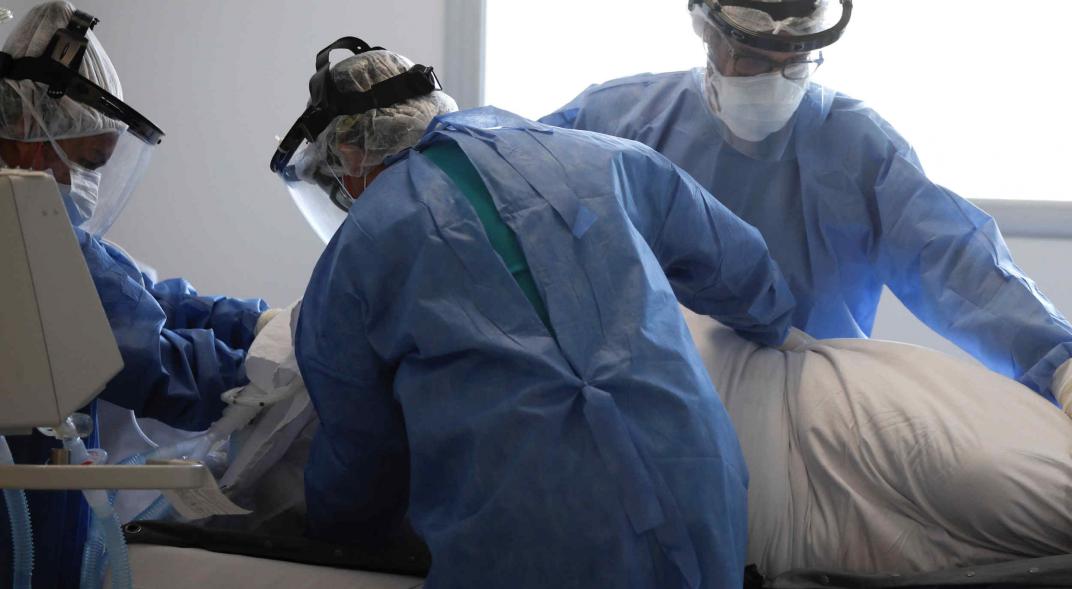 The Córdoba Ministry of Health reported that 1,145 new infections and nine deaths due to Covid-19-related causes were recorded on Tuesday across the province.

Of the newly infected, 611 correspond to the capital of Córdoba and 534 to the interior. This is the breakdown by department:

In addition, seven cases were reported to the National Health Surveillance System (SNVS) on Tuesday by people legally resident in Córdoba but residing in other provinces.

During the day, the deaths of nine people were confirmed due to causes related to the coronavirus in Córdoba:

All victims were hospitalized and had a history of previous pathologies. To date, there have been a total of 267 deaths from Covid-19 in the province.

To date, 1336 people (678 with Covid-19) have been hospitalized in beds in adult critical units, representing 54.7% (51%) of the total occupancy rate of beds in the public and private sectors in Provins.

51% of those infected with SARS-CoV-2 in Córdoba have already been released.

During this Saturday, they were conducted in:

During this health strategy, a total of 3,887 studies were performed: 933 stick samples (PCR) and 2,954 serological tests. Since the pandemic began, 251,446 swabs have been carried out in Córdoba, giving a rate of 66,865 people studied by PCR per million inhabitants.

From Monday to Friday, our editors select the most relevant information for each day.