Breaking News
Home / Business / How much power will this 1987 Ferrari Testarossa have left? (Video)

How much power will this 1987 Ferrari Testarossa have left? (Video) 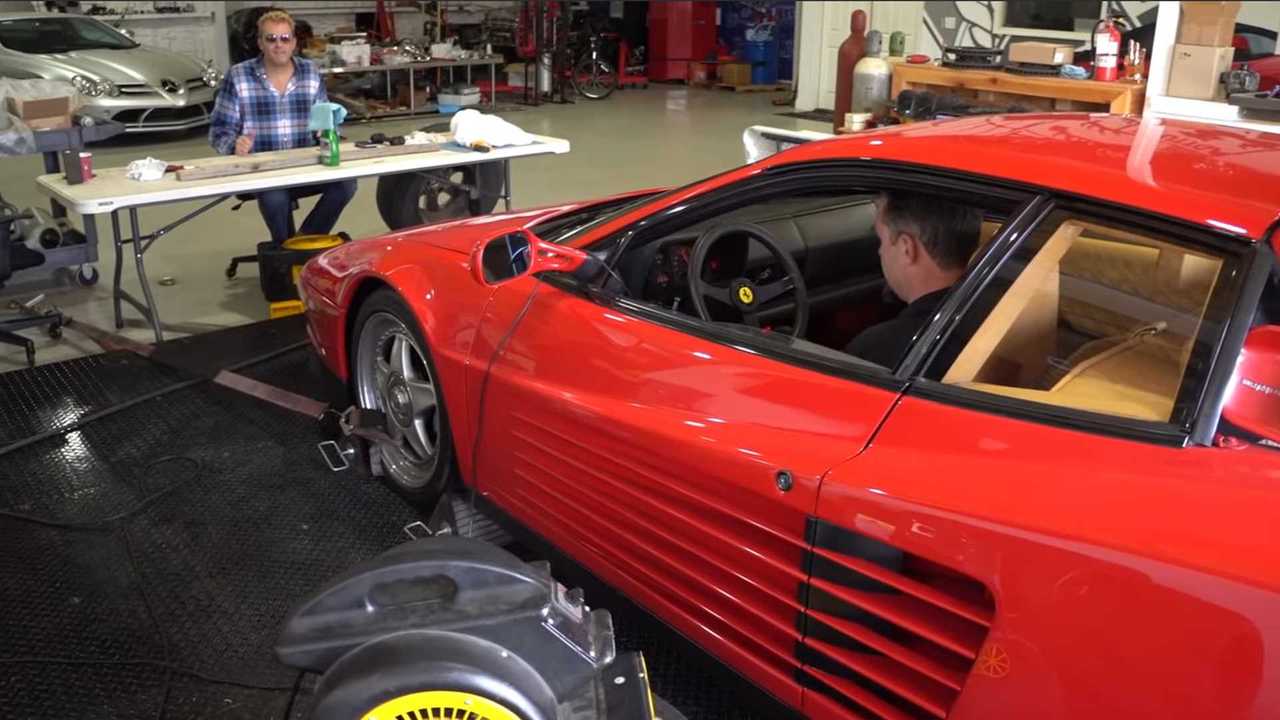 Perhaps the Ferrari Testarossa is one of the best supercars in history, along with Lamborghini Countach and many others, already considered authentic classics. And after 32 years, it sounds and has a design that many of today's high-performance cars would already like.

From this model, about 10,000 units left the factory, considering that it was manufactured for 12 years, from 1984.

The unit shown in this The video was purchased in 1987 and has, of course, kept the V12 gasoline engine intact since then, atmospheric, 4,943 cm 3 .

Before he completed a complete restoration of the car, he decided to take it to a test bench to check the power remaining during the glorious years of leaving the factory.

Sure, you know it's a loss of pot between 15 and 18% when transferred from the engine to the tarmac, so this 390 hp supercar would actually have between 315 and 330 hp useful in real driving.

If we take into account that the units in the North American market had slightly lower performance and that Ferrari in this video shows in the bank 321 hp in the rear axle, we are talking about an extraction of power from the block estimated at 369 hp, which means that it has hardly lost yesterday.

We have to keep an eye on the restoration process for this Testarossa, because it looks spectacular. And the numbers will improve after the engine has been completely rebuilt.