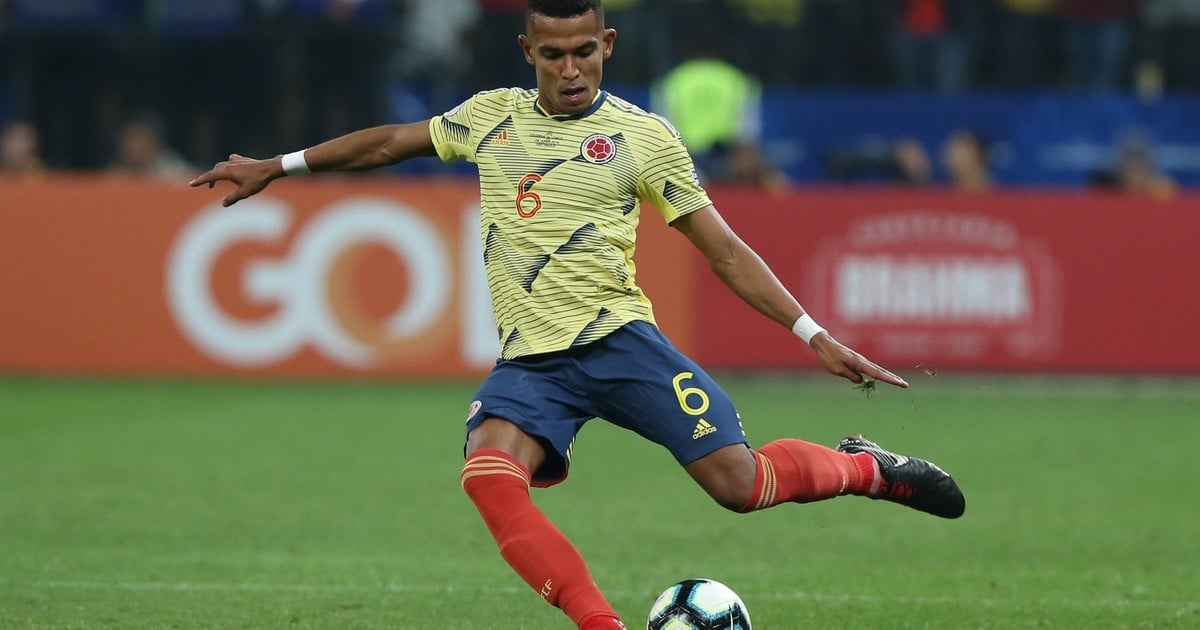 The output from Junior Alonso made the football council of Boca devote all your attention to looking for a central to replace it. And everyone who called was Colombian. In all cases, William Tesillo ruled over his countrymen and has many chances to reach Xeneize following the recommendation he made Jorge Bermúdez. And now, in addition to the approval of Juan roman riquelme and Miguel Angel Russo, also opined Ignacio Ambriz, technical manager for Lion of Mexico, team where the midfielder plays: all indications are that he gave him the green light to negotiate and take on the blue and gold.

The wall, which is 30 years old, measures 1.84 and has a clause of six green suits, that is according to DT’s team, but he does not want to lower his career. “I have not yet talked to Tesillo about his possible departure to Boca, I will certainly do so to find out what he wants to do.. Boca aims very well, “he shot, almost in love with his defender. He added:”The important thing is what the player thinks, I would not want to stop his growth, he’s a great person. ”

Similarly, Nacho Ambriz, a 55-year-old Mexican, gave some central game references which he has under his orders in La Fiera. “In addition to being central, Tesillo can play you on the left side. For a coach, it is very good “, he said. And he deepened his dialogue with Oral Deportiva:”He takes the ball very well, he has a very good change of 40 meters forward and contributes a lot in the offensive part“.

The coach gave the green light for the player to negotiate with Boca if he wants. (Pedro Pardo / AFP).

Counter-attacking seemed to be the preferred strategy of León Ivan Marcone (in which Boca they seem to have excluded). “Marcone? He’s a big player but we currently have Pedro Aquino and Luis Montes“Thus, it seems that this operation that was called was rejected by both parties and Xeneize has to negotiate everything with money. Although it is a disadvantage because the player’s contract would also be high, Xeneize has a clear advantage over the Mexican club which is number two in its league: it has a history that seduces all players in the world.

But Mexican media already assure it from Argentina started an offer even though it is “well below” the $ 6,000,000 clause the player has. In fact, they also warn that León does not intend to give up a single peso and stick to that figure. What can unlock this negotiation? Request from the defender, whose ear has already been sweetened since BocaAnd it’s not a small thing …

Unexpected headache: The top figure of the river asked to leave