Breaking News
Home / Business / Goodbye V8 biturbo: Mercedes-AMG will replace it with a four-cylinder micro-hybrid in the next C63

Goodbye V8 biturbo: Mercedes-AMG will replace it with a four-cylinder micro-hybrid in the next C63

L as increasingly demanding emission regulations that control – and will control – in Europe, they have powerful V12 and V8 against the ropes that until recently was the joy of sports car lovers. In a few years, it will be less and less frequent to hear the thundering sound of these high-displacement engines and not even the adoption of a turbo to make them more efficient seems to save them: since 2020 on the Old Continent, a limit of 95 g / km to introduce the average emissions of the cars sold there, so that the products that surpass it must pay major penalties that make their prices even more expensive.

The new victim of this regulation is neither more nor less than the already mythical 4.0-liter V8 biturbo. developed by AMG, which operates several Mercedes-Benz vehicles, including the C63, which will need to replace it with the M1

39 propeller for the Mercedes-AMG A45. That is, a four-cylinder inline, 2.0-liter biturbo, which in its most extreme variant develops an impressive 421 hp – it is the most powerful series production of four-cylinder engines sold today. To differ from the A45, the C63 will also have a micro hybrid system called EQ Boost with which it could achieve a similar or superior effect to the current model, available with 476 or 510 hp for the C63 S. 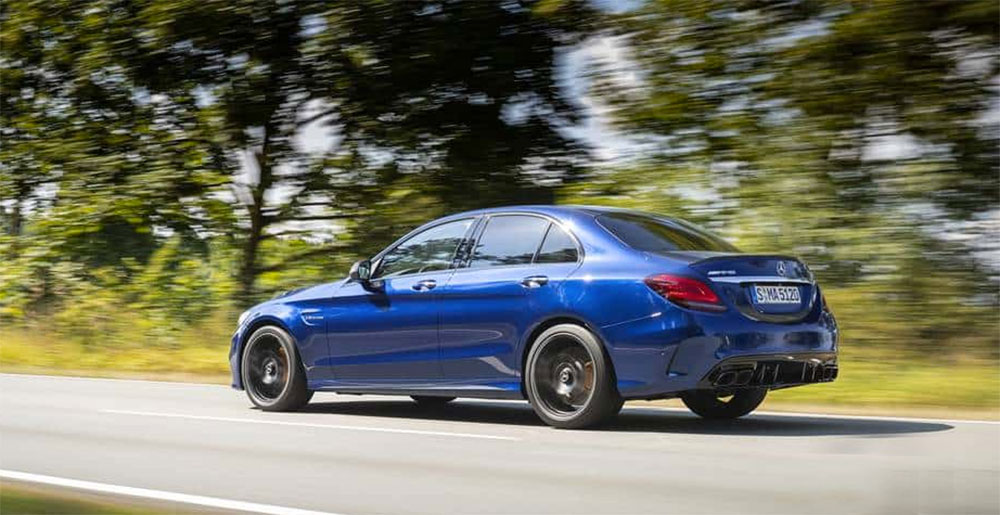 Thus, the sportier version of the C-Class will be able to achieve even greater performance than the one sold in our market, but from now on without the characteristic sound of the 8-cylinder in the V or its rotation regime. As a complement, it will have an integrated traction and a system that makes it possible to disconnect the front axle and function as a rear wheel drive with the AMG Drive Select function.

At the moment, the Stuttgart company did not make an official announcement, as this change in the engine of the C63 will occur in the next generation, scheduled for next year, although the British newspaper Autocar has already revealed the company's plans.