Flybondi advertising which seems to refer to Front of All 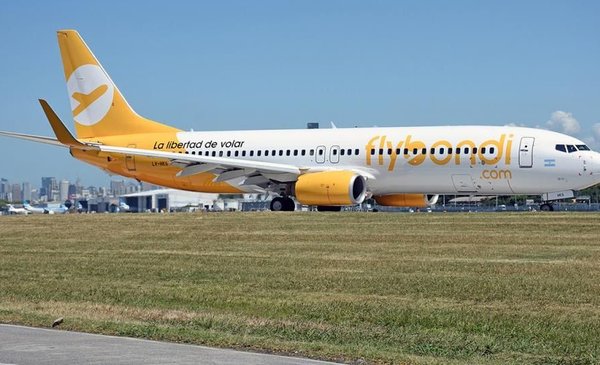 Low-cost airline Fly Bondi launched an advertisement through its social networks that bears some resemblance to the main opposition party, Frente de Todos.

"We make it fly for everyone and we want more people to fly. Heaven belongs to ALL", they published from Fly Bondi's official Twitter account.

And next to the message, they shared a picture with a yellow background and white clouds where it says with white letters: "the sky is of ALL".

We fly to everyone and we want more people to fly. Heaven belongs to ALL. pic.twitter.com/MnQQp1x3Su

But the last word not only stands to be activated, but also replaced the last "O" with the drawing of a plane in light blue, the two colors used by the Front of All in its election symbols. The party logo is also replaced by the same letter, but by a sun.