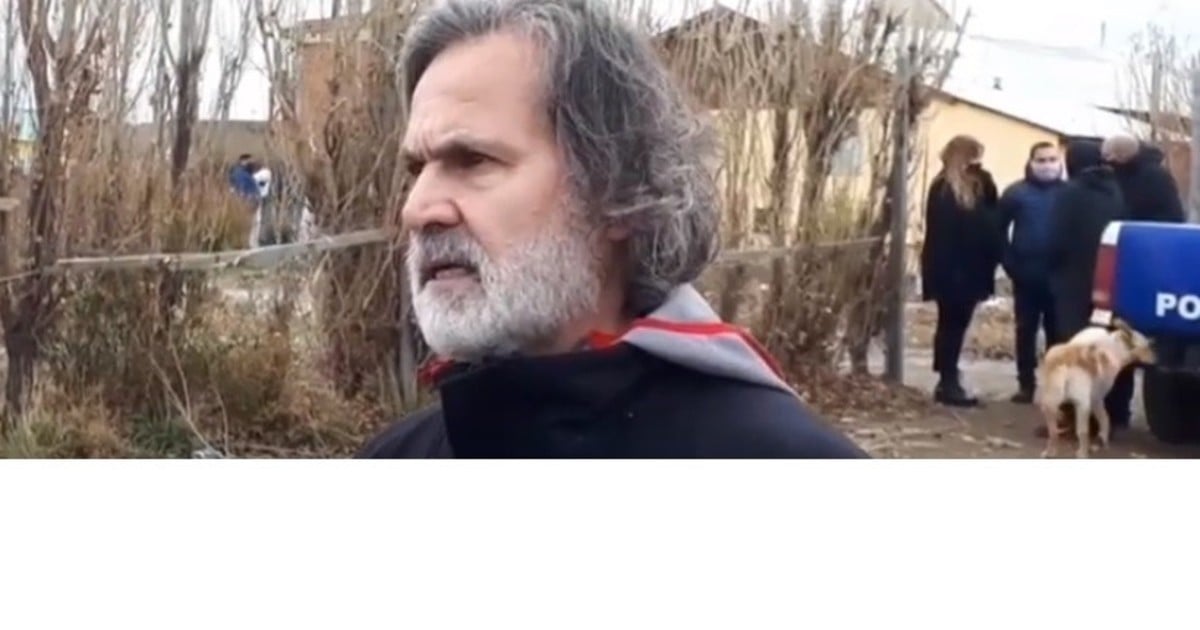 Judge Carlos Narvarte he is not a political activist who exercises the magistrate, as in other cases in Santa Cruz, but a technician who developed his entire career in the province’s judicial power, although two sources from Santa Cruz described him as “Very Influential” to Kirchner’s political power.

Narvarte holds a law degree from the National University of Córdoba and is the nephew of a leader who was mayor of Puerto Santa Cruz during the dictatorship. Before being appointed by a judge with several judges in El Calafate in the early 1900s, he had been secretary of a family court in Río Gallegos.

The criminal judge in El Calafate has ties with former Deputy Governor and current National Deputy Pablo Gonzalez and with the Minister of Superior Court of Justice in Santa Cruz, Paula Ludueña, which in turn is directly linked to Alicia Kirchner, according to the two sources consulted by Clarion.

Whoa, whoa he hurried by saying today that “I don’t have the political motive within the hypotheses I work with “, it’s the same judge who investigated at the beginning of the government of Néstor Kirchner, the controversial sale of land in El Calafate at a ridiculous price, which is one of the foundations for the wealth of the Vice President’s family.

Alvaro De Lamadrid, Commander of Joint Change and Vice Chairman of the Internal Security Committee, confirmed Clarion that Narvarte was a judge in the famous land case, along with the prosecutor Mercado, who “It was always stopped by Kirchner’s”.

Other sources said that “Judge Narvarte is a good person but in cases like this one with so much national impact it is verticalized with political power and it offers no guarantees to investigate thoroughly and does not have the necessary resources. “” He didn’t think he was killed by a TV and other home appliances. Here were unpaid checks and the search for Kirchner’s black silver, “added a source who personally knows the judge.

De Lamadrid, who was the original author of the complaint for the tax area sold for 7.5 pesos per square meter, claimed that the case must go to the federal judge of Río Gallegos especially since “the prosecutor Natalia Mercado has and a conflict of interest“He said that Oscar Zaeta, grandfather of one of the accused for the crime, “He is one of the Kirchner scribes”. In addition, “an uncle of those prisoners is active in sector K of Leopoldo Moreau,” the source recalled.

The problem of investigating this case “is the historical lack of independence about justice in Santa Cruz de los Kirchner, “De Lamadrid confirmed. “It is striking that the judge has done denied so quickly that the crime was not politically motivated, says De La Madrid.

The case that examines how the former mayor of El Calafate Néstor Méndez would have used influence peddling to deliver land at low cost, “She has been arrested in Narvarte court for several years.”

De Lamadrid had charged former Kirchner Mayor Méndez with the unreasonable sale of land to Néstor Kirchner national officials between 2003 and 2007. At that time, Narvarte had rejected the challenge claims that Natalia Mercado was neither known nor had ties to Méndez, who was asked to investigate. “One of the recipients of the purchases was the prosecutor himselfDe Lamadrid recalled.

Paradoxically, Gutiérez’s advanced car sales company – which led a luxurious life – is in El Calafate called Contruc Sec SA, it had been processed at Narvarte court before several courts.

During his career, Narvarte investigated the murder of the owner of a ranch near Santa Cruz town of El Calafate, Mario Aguerre, by two nephews. He was also responsible in 2009 for the tragic case of the girl Sofía Herrera disappearing from a campsite in the Fuegian town of Río Grande.

2011, for those life swings, Narvarte investigated two custodians of the then President Cristina Kirchner and Fabián Gutiérrez for illegal detention, torture and abuse of firearms against two youths. These had been taken against his will to Lake Argentino aboard a white truck by the guardians. They wrapped their heads in a nylon bag and shot them near the ear, according to the complainant’s account. The three police officers they tried to recover by illegal methods the official weapons stolen from them from the cottage where they live, La Nación magazine reported.