Dollars today: attack on mutual funds to reduce the gap with “cash with liqui” 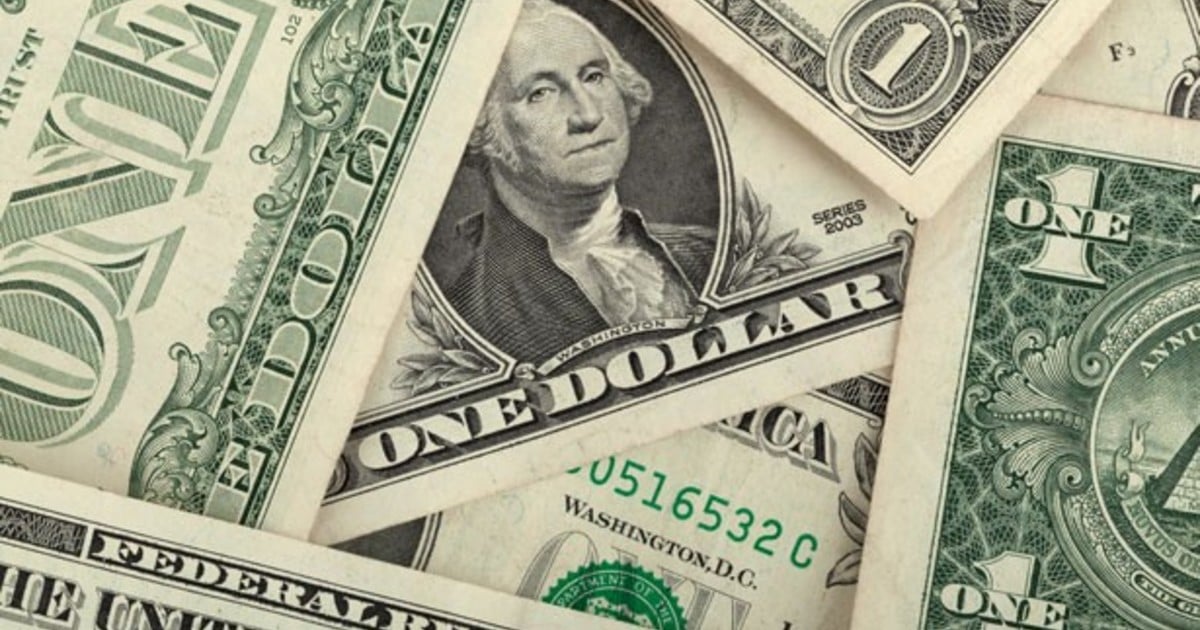 What the mutual funds feared was finally materialized: from now on, they must value your dollar holdings at the official dollar, which was ordered this Thursday by the National Securities Commission (CNV). This is another blow that aims to reduce the activity of the alternative dollars and that will immediately affect the value of the saver’s share.

Is one elastic industry. Not only did it return from 2001. Much closer, the common funds had to deal with debt profiling – which caused an operational mess and a huge interest rate – and recently the “de-dollarization” of the products that could be subscribed for in pesos and had to reduce holdings of assets in dollars to 25%. The sector had at least this time prepared for the attack.

Still, the industry burned. “The new investor who comes in socializes the discount. That is, the loss is diluted by two socialization it is resolved over time so that no one attaches importance to these funds. “I even appreciate that there will be FCI that will suspend the activities, those who have dollars abroad,”

In the same row of tame the currency gap and alternative dollars, the industry already saw weeks ago that the funds with subscriptions in pesos would soon have, through regulation, to value their holdings in dollars (cuts) to the official dollar.

Resolution of the National Securities Commission

Until now, this valuation was included an intermediate dollar between the Member of Parliament and the cash settlement, the two listings operated via bonds on the stock exchange. The difference is about 25%. The result: a loss for the investor at the expense of disciplining the gap (today around 50%).

But the funds already anticipated the move and began selling dollars in cash with liquidation before the resolution came out. “This already had a predecessor at the end of Cristina’s second term“reminds one of the industry leaders.

This tour, from the house they wanted to avoid disadvantages that arose with the latest law change and the placed administrators several days ago.

That is, when they were forced to lower their positions in dollars under the latest regulations, many funds not only had to consider the need to convert but with the tight schedule set, the adjustment of the portfolio became very difficult.

“Must go out to sell assets and some have little liquidity with what is seen even more affected the value of the quota part “, they warned.

According to the times set out in the resolution, the entry into force It would be from 15 October, with the exception of holdings in foreign currency (availability), in which case it would start on 29 July.

The industry, of course, bears scars. It managed to handle 35,000 million US dollars but today it is under $ 10 billion.

AND half the capital is in the liquidity funds, known as T + 0 and T + 1 funds, with minimal risk, which are used for the company’s cash flow and rather transactional nature.

The re-profiling had a lot to do with the more virulent bleeding that the funds suffered recently (a mix of falling stock prices and bailouts).

In addition, it created logistical chaos. New sub-funds must be created to separate these assets reprofiled, which were called to disappear when they went out.

The blue dollar sells for $ 132: it has already recovered half of what fell after the deal

Blue Dollar: When to Buy or Sell?

The thousand faces of beer: why it is a good ingredient for drinks