Breaking News
Home / Business / Dollar today: blue rises $ 1 and the gap with the official is almost 9%

Dollar today: blue rises $ 1 and the gap with the official is almost 9% 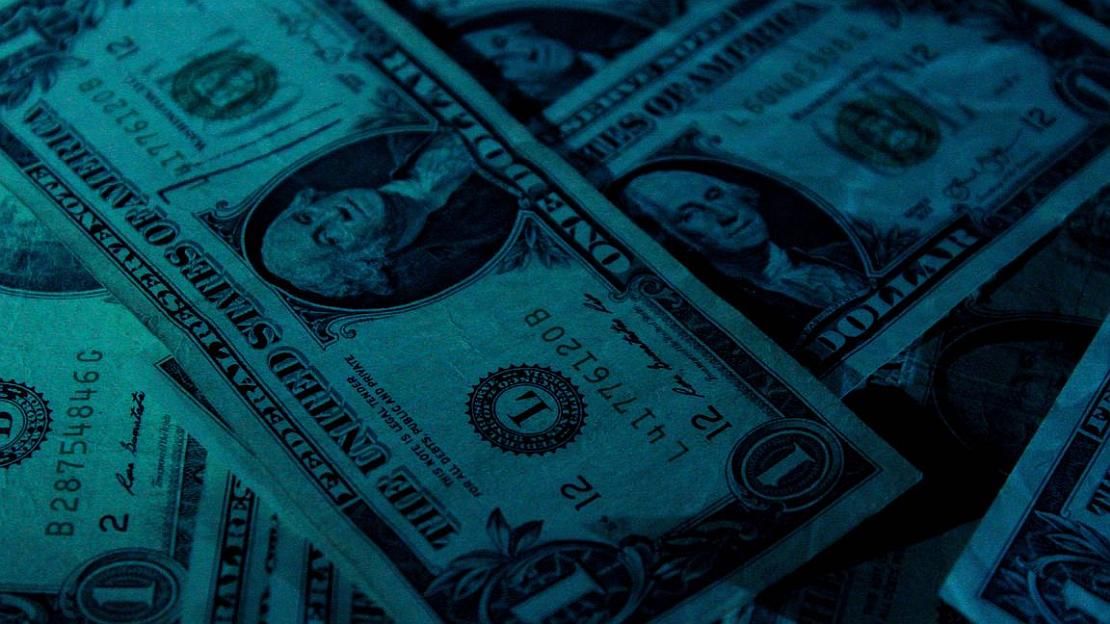 In this way, the so-called cable dollar marks a spread of 27% with the currency quoted in MULC.

Meanwhile, dollar retailers rise 22 cents to $ 60.95 according to the average of the major financial units, which relieves the central bank (BCRA).

In National Bank, the currency remains stable at $ 60 while in the electronic channel it reaches $ $ 59.95.

In the domestic and foreign currency market (MULC) meanwhile, the US currency increases 1

4 cents to $ 58.49 controlled by the central bank's interventions.

Finally, the retail ticket works as follows in the various banks and agencies in the city of Buenos Aires: