Conmebol’s greeting to Argentine football for returning to training 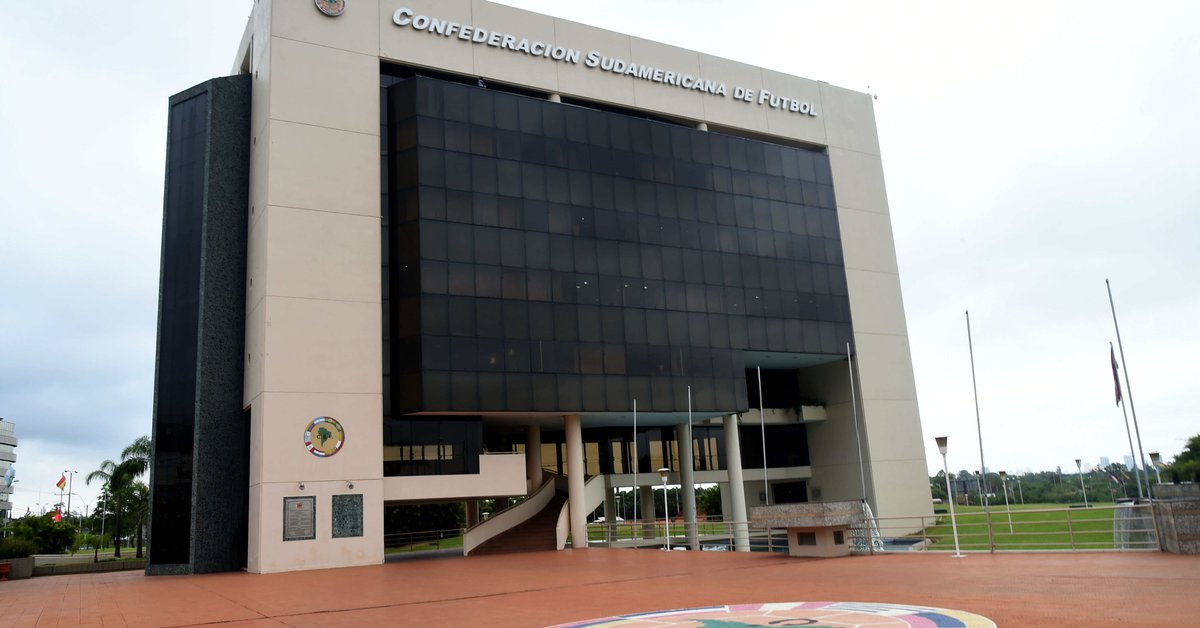 This Tuesday afternoon, the Argentine government approved the protocol presented by the AFA (Argentine Football Federation) and accepted that the schools First division, in both male and female branches, start training from Monday 10 August on the club premises and in small groups.

As a result of this news, Conmebol welcomed the return to practice in Argentine football with a very descriptive remark that he published at night on his official website. In that, Argentina stands out as “A country that is always the main character in South American tournaments.”

Greeting in tone of the description of the South American Football Confederation:

The passion for football is about to return to Argentina

The Argentine government approved the health protocols presented by the Argentine Football Federation (AFA) in the context of the COVID-19 pandemic. With this, from August 10, all establishments in the first division will start training again. The measure (which also covers women’s football) presupposes that the work is carried out in small groups and in accordance with strict preventive regulations.

The last meeting between Minister of Health Ginés González García; Minister of Sports Matías Lammens; the President of the AFA, Claudio Tapia; Secretary-General Víctor Blanco; it is the culmination of a process of close cooperation between the Argentine government and the AFA. It is a basic step to return football to the fields in that country, but always take care of the health of everyone involved. The opening of the Argentine authorities and the effective management of the football management enable these advances, which are longed for by millions of fans.

The decision of the Argentine Government will allow the teams participating in the Libertadores and Sudamericana to emerge under conditions of equality with the other competing clubs. President Claudio Tapia emphasized the good predisposition for the health authorities of his country, as in principle only clubs participating in international tournaments would return to training, but finally decided to extend the measure to the 24 clubs playing in the first division.

Conmebol welcomes the agreement reached in a country that is always the main character in its tournaments. He also congratulates the AFA for its efforts to ensure a responsible return of football. In each of the countries, associations are working with governments to achieve this goal, and virtually all local tournaments are expected to resume in August.

Confirmed: Argentine football clubs will return to training from August 10

How will the return to training be like in Boca and River after 150 days without activity: the disadvantage of their Copa Libertadores rivals

Step by step, what is the protocol that Argentine football players must follow to return to training

Training exercises in Argentine football are back: the 10 most important passport market movements