Bonds used for "roll" fell to 9% and the country risk exceeded 2,100 points 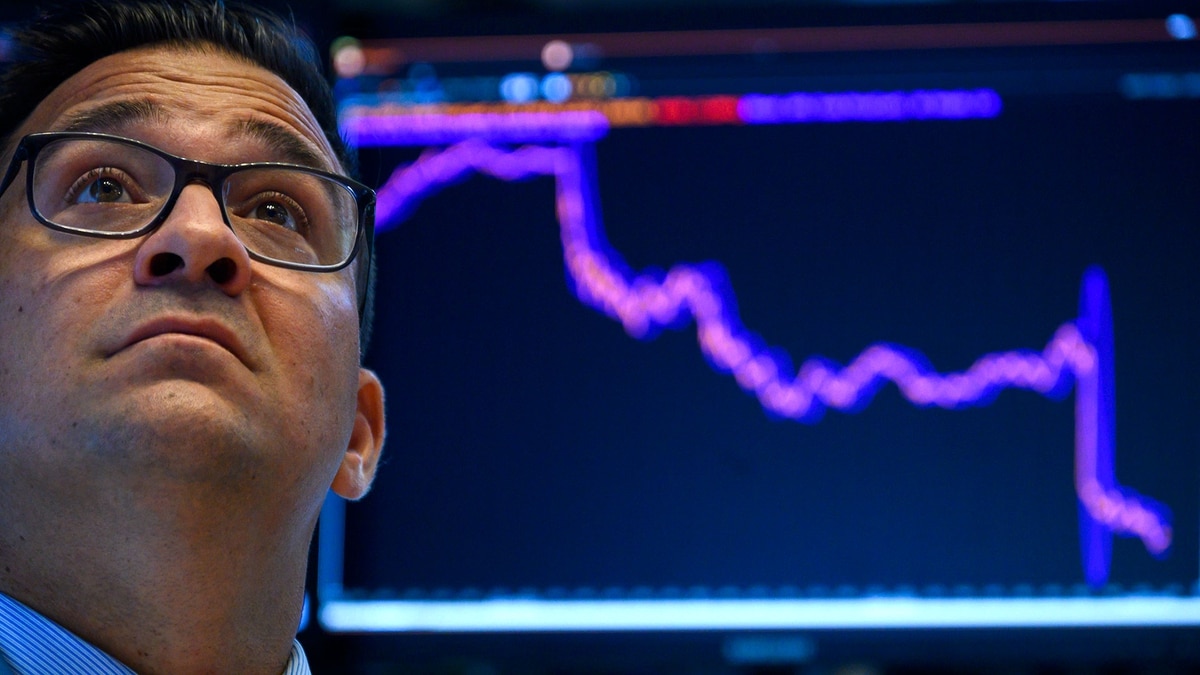 Country risk in Argentina developed with an upward trend this Thursday to return to the threshold of the basic 2,100 points .

The JP Morgan indicator, which measures the difference the rate of growth bonds with its American peers, amounted to 41 units, to 2,102 points .

The price fall on public benchmark values ​​for measuring Country Risk was related to the application of major restrictions on the financial-denominated "rulo" maneuver, which consists of the purchase of a dollar-denominated bond and the sale of the same title for its quotation in pesos, at an implicit exchange rate 18% higher than the official

Then, with the weights obtained, you could n recover the invested currencies with the instant rate of return for the exchange rate.

BCRA now provided that dollars must remain in the account for at least five days before repeating the operation to limit speculation on the foreign exchange market with the purchase and sale of public securities at different prices.

At the same time The National Securities Commission (CNV) decided that the accredited negotiable instruments must not be transferred to cover the settlement during five working days after the accreditation, market sources came over .

A report by JP Morgan recommended reduce exposure to Argentine assets and mentioned the possibility that Argentina may lose the "emerging market" classification (MS) by MSCI.

"In this context, we have decided to lower ratings for Argentina. The main risk is that the next government would complete the implementation of policies that are not as negative as current expectations. But we believe that given the current scenario it would take a long time to restore confidence to allow to return to Argentine shares, "the investment bank said. 39; s a report on Wednesday warning of increased pressure on for reserves, following a 30% reduction in deposits in dollars in the private sector during the last month, which in part constitutes the unit's assets.

Moody's predicts a continuity of the reserve loss and provides "additional capital control" to those who announced in late August, to limit the drainage of foreign currency.

Moody's published stated that "in most countries, the authorities rely on international reserves to intervene in the foreign exchange market and limit volatility in exchange rates and cover payments of external debt . "

But he recalled that" in Argentina also reserves is used to cover banks' deposits in foreign currency which generally decrease in times of financial In view of this, prospects for continued reserve loss continue to exist, increasing the likelihood that the authorities will impose additional controls on capital in the near future. "