Blue Dollar: When to Buy or Sell? 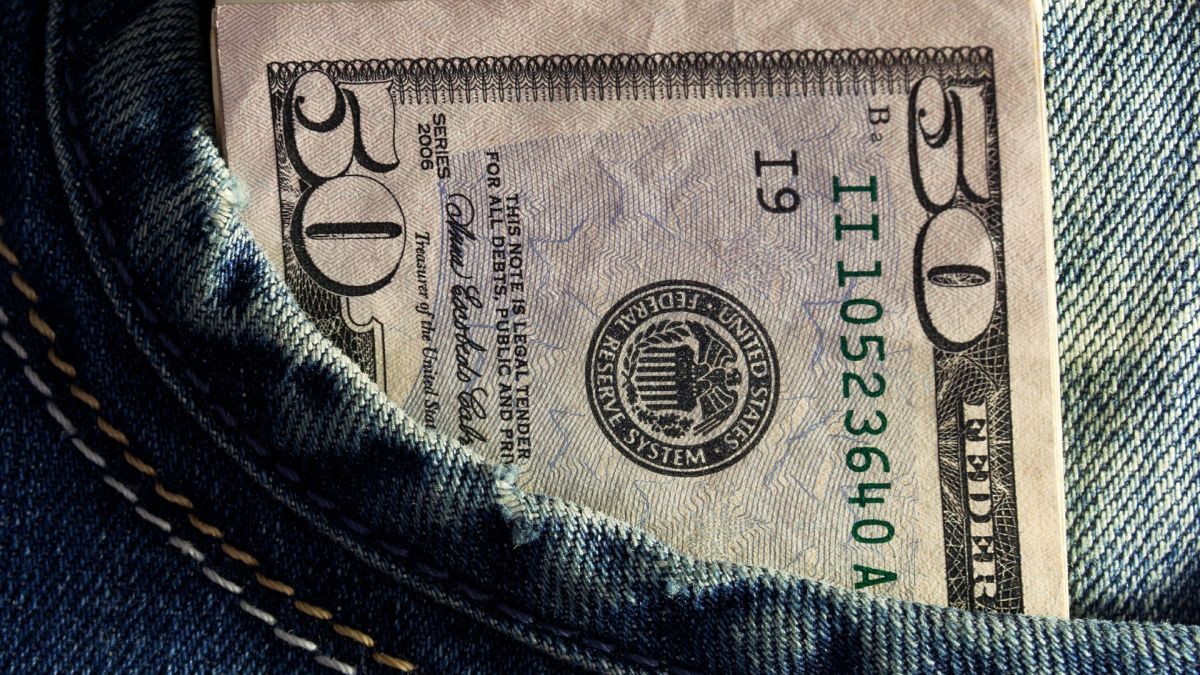 Blue dollars
When should I buy or sell?
So far this year, in addition to the movements, it was always better to buy at the beginning of the month and if you need to sell it is during the second part of the month pic.twitter.com/q05vw8uV2O

After dropping $ 8 to a three-week low, dollar blue rose $ 2 on Wednesday and Thursday rose $ 2 again to $ 132, according to a survey by Ámbito in caves in central Buenos Aires.

The bill had collapsed on Tuesday, when economic tensions eased following the announcement of the agreement between the government and creditors to restructure the debt under foreign law.

It should be remembered that banks in dollars in July had been blocked by banks due to “unusual movements”, carried out by “digital collectors”, who then used the informal market to implement the “pure” official and sell in parallel by exploiting it existing gear gap).

Since the quarantine began the blue collects an increase of $ 46.50 (from $ 85.50 on March 20), product, among other reasons, to greater restrictions on its functioning, not only in the internal market and Free of Exchange, but also for the transactions with the CCL dollar and MEP.

For his part, tourist or solidarity dollars remained stable at $ 99.96 on Thursday as the retailer, the average of all banks, continued in $ 76.89, according to a study by Range.

Priced by Governor There were no changes on this day either and closed at $ 76.75, while on the electronic channel it was at $ 76.70.

Parallel, in the internal and free foreign exchange market (MULC), the currency increased by eight cents, in line with the central bank’s sales position. The monetary authority changed upwards its daily guidelines for price correction, which closed at $ 72.70.

According to market sources BCRA again ended the round with a negative balance for his intervention in the absence of a real supply of dollars.

According to estimates, the central sold about $ 40 million. In this way, since last Wednesday, the unit was led by Miguel Pesce It has sold nearly $ 250 million.

Fixed terms in pesos are growing more (are savers looking at weapons?)