Breaking News
Home / Business / Alberto Fernández is already thinking about the transition: he wants the government to control the dollar but also the reserves

Alberto Fernández is already thinking about the transition: he wants the government to control the dollar but also the reserves 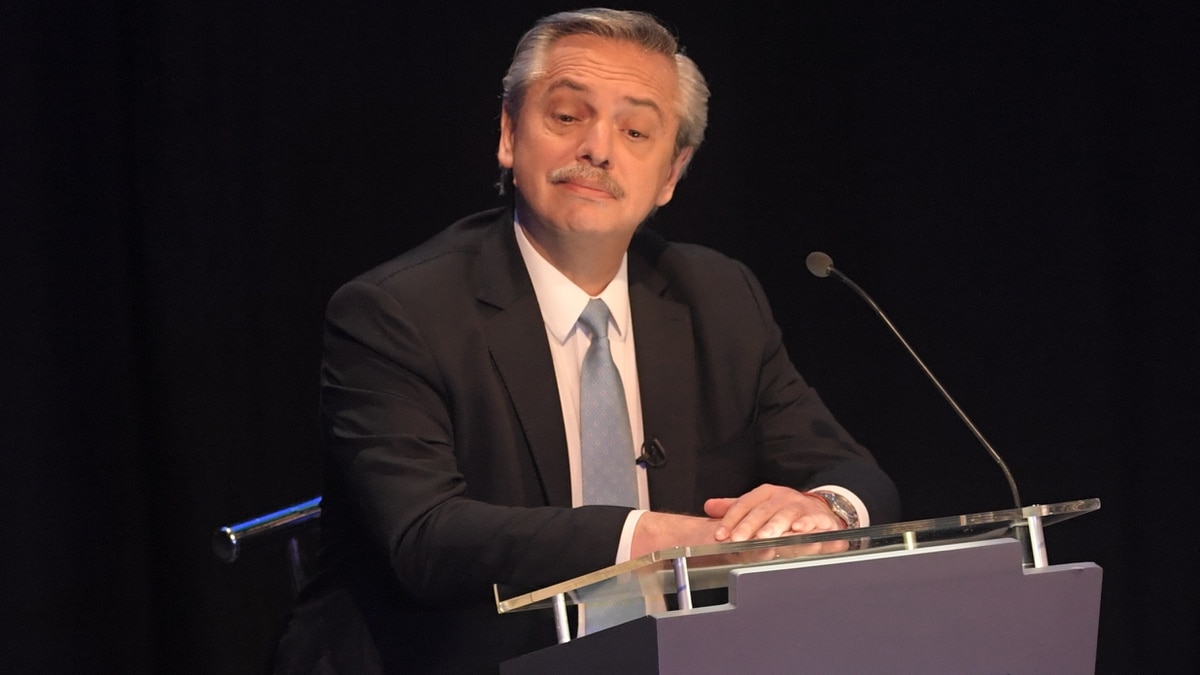 Alberto Fernández started the week by declaring that he was almost an elected president. The day after the debate, he went out to show that he was feeling the winner, and from that place he talked to President Mauricio Macri. "I would ask you not to abuse the Argentinians if the result is unfavorable and to release the dollar, as you did after the PASS stated in a legal complaint," he said .

Thus, the presidential candidate for Frente de Todos began to "mark the court" much closer to the transition that could begin October 28, that is, the day after the election. And he made it clear that his priority will not be further devaluation. Somehow he moved the ghosts from those who expected more pressure on the government to "sincerely change course" before December 1

Fernandez referred to the same time twice during the day. The first was when he got a group of journalists waiting for him to guard the building where he lives in Puerto Madero. And then at a press conference in Bahía Blanca, where he held a campaign event.

But this request collides or at least converges with another that has also been repeated for a long time: that the central bank takes care of the reserves. "That's the only thing I asked Macri when we talked about STEP, but they still sell. It seems like they did it on purpose ” said in a radio report.

These expressions are beginning to show the difficulties that may arise in a possible transition, with a government that must still be almost seven weeks in power, but at the same time another that has already been elected. All this as long as Fernandez finally achieves a victory – with at least 45% of the vote – and should not go to a vote.

The question arises immediately before these terms: What should be taken care of more, reservations or the dollar price? It is obvious that the government has made a delicate balance between the two issues. It allows the dollar to rise slightly and at the same time it supports a fall in reserves. If the central bank stops selling, take care of its currency trading but the dollar would get away noticeably.

Another worrying question is the extent to which Fernandez's opinion will affect government policy until December 10. And if your opinion will really be taken into account, it remains to be seen what can happen to the currency controls between the November change of presidential command.

The only alternative to managing the reserves and the dollar is to make the dollar much stiffer. pillory. This would significantly reduce the loss of reserves and it would be much easier to control the exchange rate. The problem is that there would be many more people without access to the foreign exchange market and would end up pushing the price in other markets further. It would increase the "free" dollar and also the one that arises from stock market operations, that is, it "calculated with liquidation". The exchange rate has already grown to 75 pesos in these markets.

In recent days, the Central has multiplied its exchange intervention. On October 16, it's the middle of last week, the unit sold $ 185 million to President Guido Sandleri. And so far this month until that day, they were already more than $ 1 billion in exchange intervention. These levels of sale of dollars to control the price will remain high at least until the election, which will increase the drainage of reserves.

Yesterday, the share fell by $ 563 million, but in part it was due to the payment of debt to agencies, which caused a fall below $ 48,000 million.