Abortion: Débora Plager, Julia Mengolini and Muriel Santa Ana will present the third day of the debate in the deputies 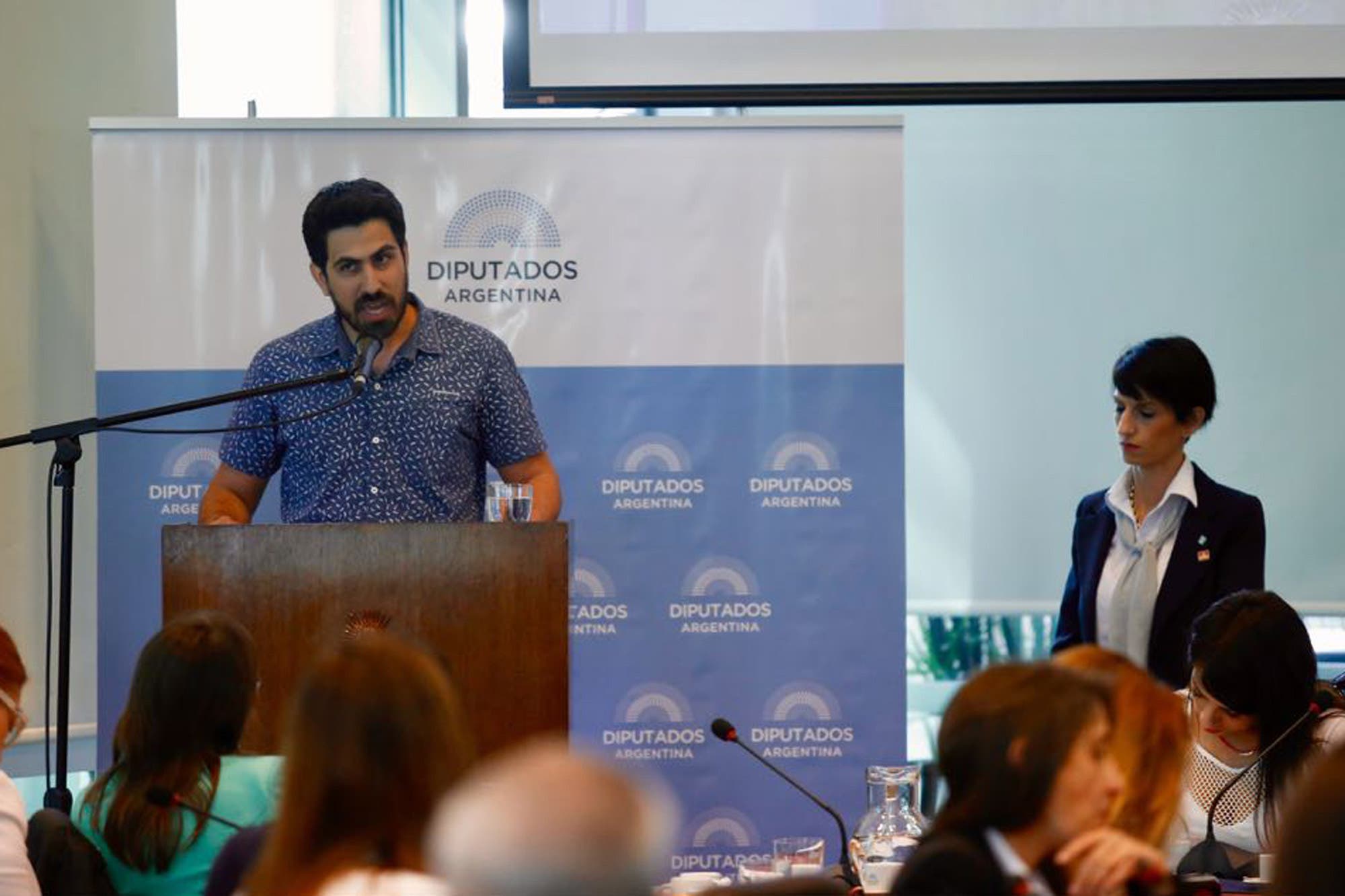 
abortion
on the third day of the debate on the Commissions on Public Legislation, Criminal Law, Family, Women, Childhood and Youth and Social Action and Public Health of

The Commission's plenary will meet from 10 am.
The speakers who oppose the legalization of the voluntary interruption of pregnancy, proposed by a dozen initiatives that have been promoted in


National Congress
. After a fourth interruption at noon, it will be reversed by those who are decriminalizing abortion.

Weber, from Fundación Vida en Familia, acknowledged that the debate is "historic" for Argentina. "Today, I'm moved to this debate to talk about life since my story, I met my biologist for 20 years. I said," I want you to know that I was looking for you to thank you for not interrupting me. "I responded to something that was enormous to me:" Every day in my life I always thought about you, "he said.

His mother Evelyn Rodríguez, also of the family Villa Regina (Río Negro), then spoke." In the sex education offered, I see lack of emphasis on the value of respect, life, love, family and I am very concerned about the emphasis on youth's sexual rights, taking into account their freedom, their pleasure, pleasure that encourages sexual initiation each time at an early age, "he said. She also said she was" worried "to" overestimate the effectiveness of the use of contraception, the so-called "safe sex". He added: "Every time we have more sex education workshops and more teens, it's obviously something we have to change."

Gustavo Volpe, from non-governmental organizations Rosario Pro Vida, thought it was one of those momentum moments in the country. "Inexplicably, we are analyzing a bill that allows us to kill people in pregnancy," he said at the beginning of his speech. "I wonder how man can believe abortion is a solution, the right to life is not negotiated because it is the first right," he said.

Deputy Deputy
Daniel Lipovetzky, President of the Commission's General Legislation, is the moderator of the discussion.

With information from the agency Télam