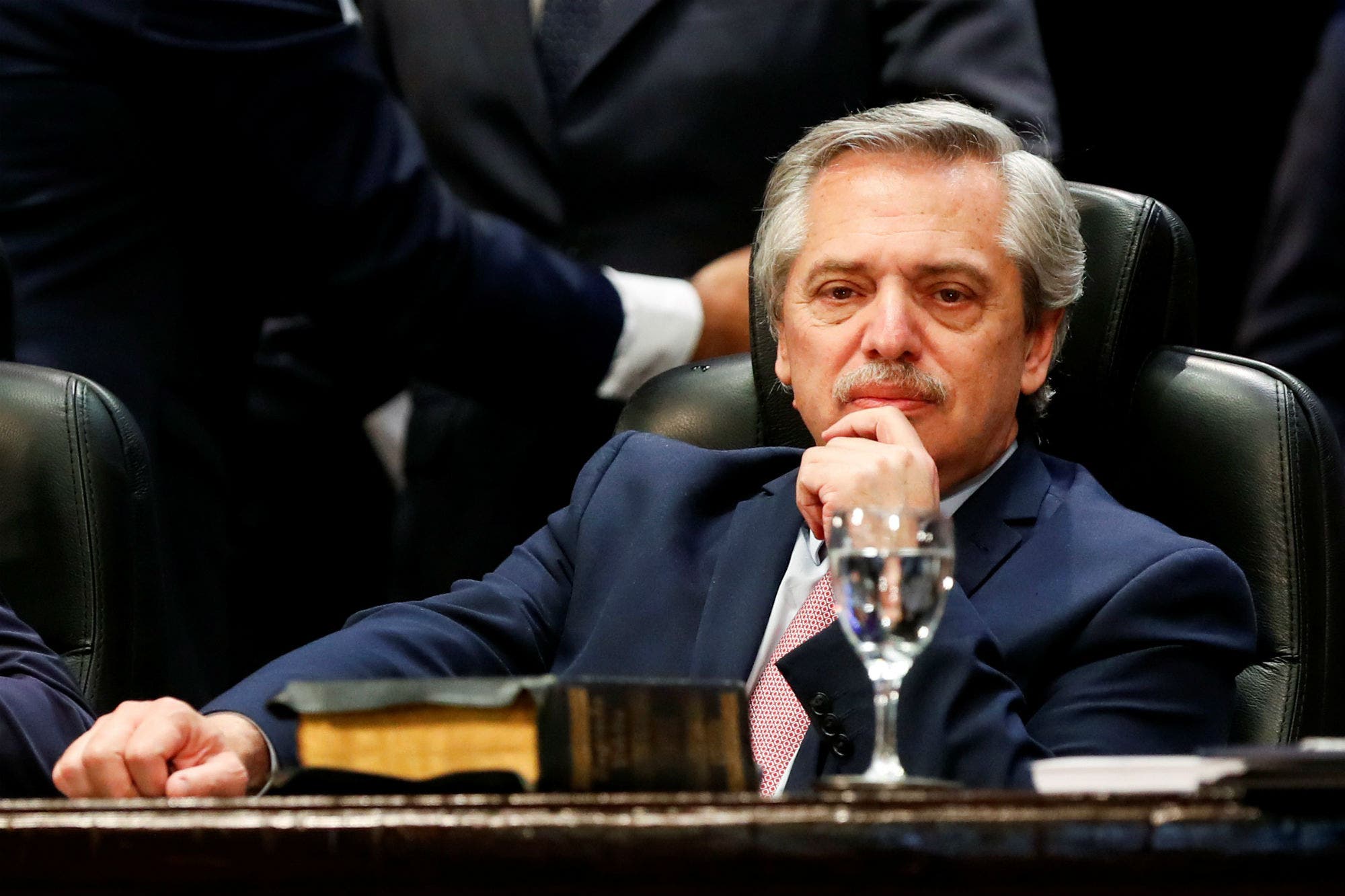 resignation by
Evo Morales to the presidency of
Bolivia yesterday became the first setback as president,
Alberto Fernández must overcome in his goal to re-establish the unity of regional progressivism that Kirchnerism proclaimed over the past decade.

Fernández yesterday condemns that what happened in Bolivia was a "coup d'état". . Felipe Solá and the Vice President-elect,
Cristina Kirchner also expressed these conditions, as did other countries in the region.

"In Bolivia, a coup was carried out as a result of joint actions by violent civilians, self-contained police personnel and the passivity of the army. It is a coup that was made against the president," Fernandez wrote on Twitter yesterday.

In recent days, the president-elect had expressed his support for Morales, considering what he considered an "attempt to disrupt the constitutional order in Bolivia".

"The countries of the region and the international community must all closely monitor the situation and act before any event involving an institutional divide," Fernández tweeted on Saturday.

Fernández's expression, which in recent weeks had defended and congratulated Evo Morales, in contrast to
the strong observations and dismissals of the OAS on the Bolivian electoral process. He considered that the outcome of the election could not be validated and recommended "another electoral process" which has new authorities to conduct "reliable" elections. A few hours later, following a "recommendation" from the Bolivian military, Evo announced his departure.

Bolivia, under Morale's command, integrated a pillar in the map of alliances that Fernández drew for the region. Now the country is involved in a big issue.

In the turn that Fernández wants to print for Argentine foreign policy from December 10, Bolivia was one of the countries – along with Mexico and Uruguay – that the President-elect sought to strengthen the link and form a new pole to counter what progressive leaders considers a stronger right in Latin America, with Jair Bolsonaros Brazil at the forefront.

In that line, the relationship between Morales and Fernández was characterized by a constant praise of exchange. While current President Fernández's victory in the October 27 elections "revived hope" in Argentina, for the president-elect, Morale's leadership in Bolivia was "an example."

This was stated by Fernández In September, during the election campaign, when he traveled to Santa Cruz de la Sierra to visit Morales. "You've done a good lead. It's a model in Latin America. I feel a great admiration for you," he said.

A little more than a month later, Fernández congratulated Evo Morales on the assumed victory in the first round, despite accusations of irregularities that had arisen after the interruption for one day after the dissemination of election results, which until the time of the cut constituted a voting scenario between the president and opponent Carlos Mesa. Only when the numbers spread again, hours later, did Evo appear with enough votes to win in the first round.

The situation in Bolivia formed a setback to the plan for the Puebla Group, which ended its second summit in Buenos Aires yesterday, with Fernández as its protagonist and promoter. Until yesterday, the meeting had received a symbolic achievement with the release of the former Brazilian president, Luiz Inacio Lula da Silva.

At that summit, the elected president made a fiery defense of the Morale government the day before yesterday.

"I had a conversation for almost an hour with President Macron. We talked about Lula, Chile, Argentina, Bolivia. I feel that during this whole time they won other votes and we didn't know how to explain what was going on And I felt that President Macron understood me, that I understood what is happening in Bolivia, what is happening is that there is a ruling class that does not resign to lose the power of a president, who is the first Bolivian president who "That's all happening," Fernandez said in a panel he shared with former President Dilma Rousseff and other leaders.

Cayó Evo Morales: the most popular and popular final