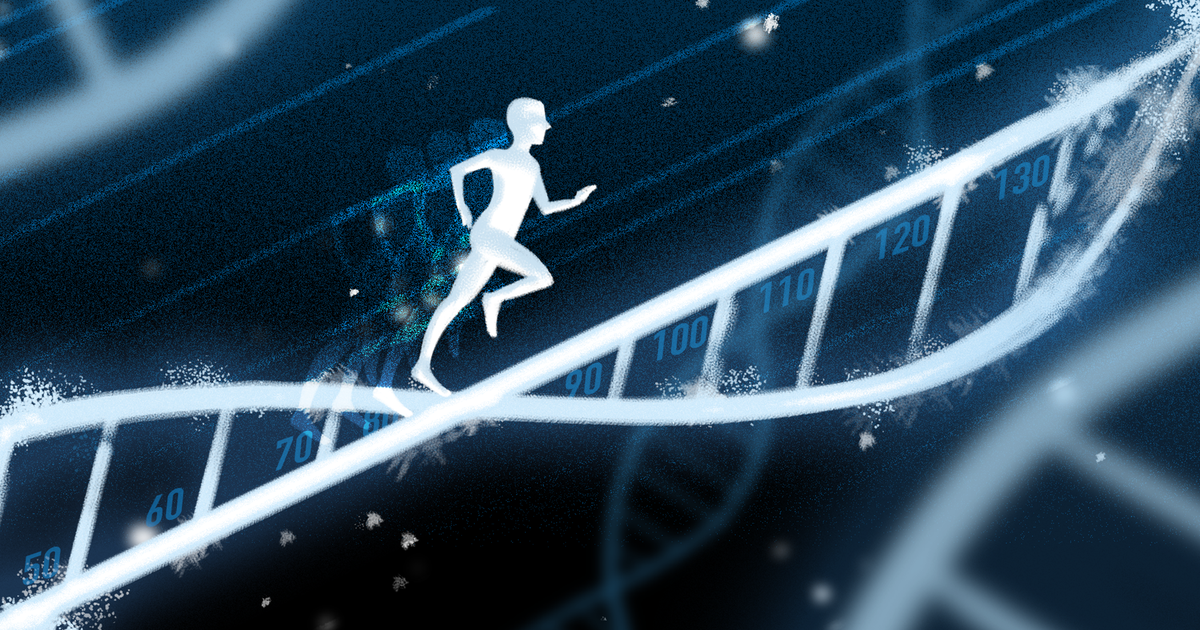 Once we have conquered our diets, set up a workout program and saunas and cold springs, doused us in NMN and resveratrol and Metformin and benign viruses, quit smoking and cut down our drink and remember to wear our seat belts, there are one of the main obstacles that remains in the way of an extra long and healthy life: our debt.

Whether it is wired or a result of society's expectations, we tend to feel that old farts should not exceed their welcome. Leave some room for future generations, we complain under the breath of older relatives. You are already taking up too much of the housing stock, making it almost impossible for millennials to buy houses. Do you also want to go bankrupt on social security and medicine?

Just last month, Ezekiel Emanuel, president of the University of Pennsylvania's Department of Medical Ethics (and a chief architect of Obamacare), confirmed that he stood by his controversial thesis in 201

4: "Why I hope to die at 75." Despite Emelluel's (now 62) attacks on anti-aging research, his main argument still held water: That people in the 1980s who were still powerful didn't do "meaningful work;" that authors over 75 did not produce "brand new books" But simply plow old furrows.

Let's leave aside the fact that is a rather strange metric for assessing the value of a life – sorry, grandma, time to go, you're not doing meaningful work or writing new books! Emanuelal's argument ignores what biologists like Sinclair tell us. The more we age in good health, the more useful we will be.

Sinclair could, as you might expect, not agree with Emanuel more. First of all, he says, let's assume everyone stopped dying for age-related reasons tomorrow – and they won't, even under the most extreme anti-aging regime. But if they do, it's only 100 (About 150,000 people die each day, about two-thirds of them for age-related reasons.)

Compare that to the world's current growth rate. More than 350,000 infants adopt nds every 24 hours.The population of the earth is growing because of the size of the average family in developing countries, not because more people are living longer. The main way to get it down is to educate more women and move more families to cities – where, by the way, we should not blame Baby Boomers for the lack of housing. We simply need to build more.

The total human population should be leveled out at about 11 billion as your century goes up, whether the aging continues to die or not. And when it comes to the threat of climate change – yes, maybe the older generation will start paying more attention when they will actually live with the effects themselves. Or when they have to look their tippold children in the eyes and explain their passivity.

Secondly, a healthy longevity boom would actually take a huge burden on healthcare. Reducing just one of the biggest killers like heart disease, even 10 percent, can save trillions of dollars, money that can then be reinvested in medical research or just returned to patients in the form of lower costs. And that's the whole point of treating aging as the ultimate disease, the one that effectively produces everyone else. (For example, Sinclair writes that smoking makes lung cancer five times more likely, but just living from 20 to 70 increases your chances of getting the disease a thousandfold, even if you have never sucked a cancer stick.]

"Aging is by far the biggest risk factor for some illness, on the order of magnitude, "Sinclair says; after being a volunteer at a nursing home with his wife, he knows where he is talking." Don't fool yourself: getting old and getting sick is not fun, for you or your family So I think we have an obligation to preserve our health for as long as possible. "