Apex Legends season 6 will add a new Legend, a new crafting system and a new weapon 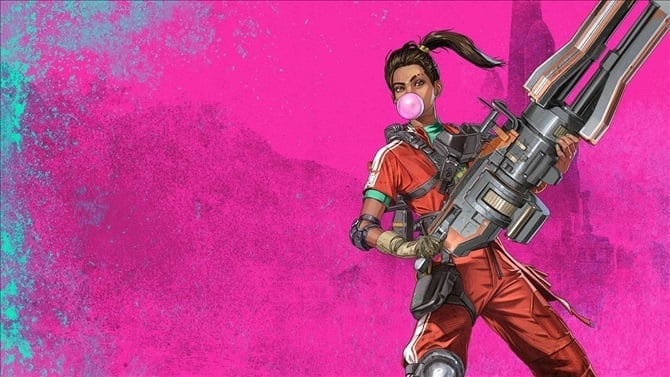 Apex Legends season 6 comes next week on August 18 and introduces “expert modder” Rampart as a new Legend, as well as a new crafting system, a new energy-SMG weapon and more.
EA says the new legend Rampart is an “expert modder who made his name in underground fighting clubs.” Rampart and the new craft system are probably the biggest additions of season 6: when the new season launches, you can find craft materials around the map to build yourself some better gear.

Also arriving for season 6 is the Volt energy SMG, a new weapon that “packs a punch”, an increased punch pass with over 100 items – including legendary skins – and a new ranked season. So far, Respawn and EA have only given an insight into what comes with season 6, and we will probably get more information as August 1

8 approaches. We keep you updated.

Coming to the horizon after season 6 is Apex Legends cross-play, which arrives in the autumn, at the same time as the game is launched for Steam and Switch. However, console players are not forced to match with PC players; Developer Jake Smullin has clarified that when cross-play arrives at Apex Legends, console players will only be placed in PC lobbies if there is already a PC player in their squad.